originally posted by: Cobaltic1978
Looking at the Ford logos throughout the years, it appears the "Pig tail" on the F came into existence in 1912.

The oval came into existence in in the same year, in Britain, and was adopted by all of Ford in 1912.

There is no point in comparing the Ford logo to Henry Ford's signature. The Ford logo isn't a copy of it. It is a creation of Ford's first chief engineer/designer, Childe Wills.

Another desperate gigantic reach for this "Mandela Effect" thing...

So basically it's random little changes in films like the Wizard of Oz, and companies logos - this is the "evidence" they have for the Mandela Effect.

Nothing to do with important issues in the real world, which would actually have an impact on the world itself. If that's the case, who even cares? Even if the Mandela Effect WERE real (which it's not), nothing drastic is changing. The world is still as f***ed up as it's ever been. In fact, there are probably tens of thousands of issues/topics that are more worthy of attention than some fake PSYOP that's being used to distract people (idk if it is a psyop but it's one of the most ridiculous things I've ever heard of, and people seem to want to latch on to the idea of it).


This is not a company changing it's logo.

..if I didn't know companies change their logo?

This is about the logo as it's been since the current generation has been alive.

I can't possibly spell out all the obvious stuff.

posted on Aug, 26 2016 @ 12:17 PM
link
Isn't the premise of the Mandela effect that timelines shift? So, if there had been a shift we would now be in a reality where the logo always had a "curly q" and there would be no old pictures of another logo.

All that's being proved here is that there were different versions of the logo or that they changed the logo, not that anything supernatural occurred.

posted on Aug, 26 2016 @ 12:19 PM
link
Why are you so desperate to prove the ME? Again you show nothing to prove the me effect I think you should just add them to one thread you are cluttering up the site.


This is about the logo as it's been since the current generation has been alive.


which generation?
you need exact date of births and deaths from your old timeline, mandela isn't the only guy that would have died you know.

Go back and read my lost post on page one.

One has to also keep in mind manufacturing and how it's done.

Ever heard of the term "phasing out"

Change happens gradually for many things. Because it can cost a company a lot of money. 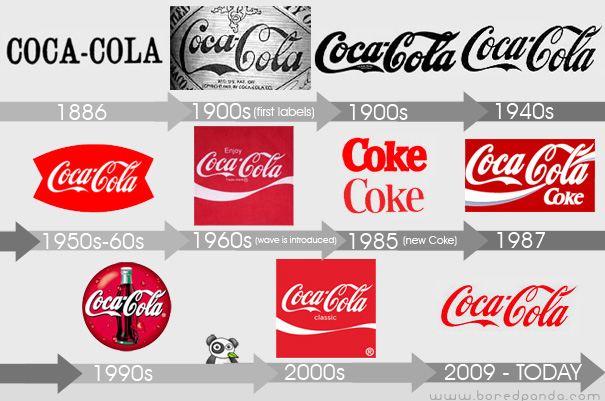 John Deer is how it used to be.

The V and W used to connect in Volkswagen's logo.


There are to many logos effected to list them all in one post... K-Mart, Febreez, Volvo, etc..

originally posted by: johnb
So are you saying the logo was the same except the curl on the F wasn't as pronounced?

The original was a copy of the Ford signature, why would anyone want to change the man's signature, that is a really good example, soon his signature may also change to match.

originally posted by: TheKnightofDoom
Why are you so desperate [...]

People always say this but did you do any research BEFORE you claimed this?

The history of changes is very short, for good reason people who have an identifiable brand name have no reason to change things. The problem is the information is changed as it does not show the original Ford signature logo anymore.
www.anglia-models.co.uk...

You remember the lettering not the badge. 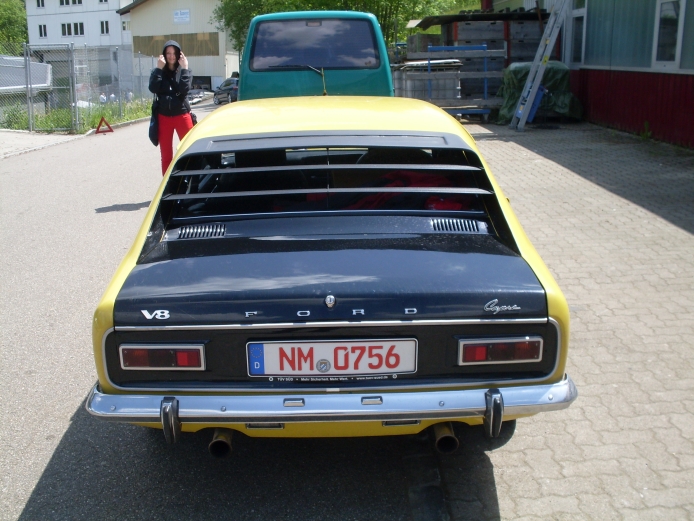 originally posted by: intrptr
a reply to: johnb

This guy claims one

(post by humanoidlord removed for a manners violation)
SeaWorthy

originally posted by: peck420
a reply to: Pearj

There is no point in comparing the Ford logo to Henry Ford's signature. The Ford logo isn't a copy of it. It is a creation of Ford's first chief engineer/designer, Childe Wills.

The design is clearly a copy of the signature no matter whose idea it was.

originally posted by: gortex
a reply to: Pearj
You remember the lettering not the badge. [...]

originally posted by: humanoidlord
shut up! nobody cares about your threads

Let me ask again: Isn't the premise of the Mandela effect that timelines shift? So why would pictures of the logo from the old timeline exist in the supposed new timeline?

originally posted by: gortex
a reply to: Pearj

You remember the lettering not the badge.


This is the kind of eyewitness testimony proof is a difficult thing if things actually just change I am sure you will agree.

i have a ford dealer next to my workplace…they have a huge ford logo in front of the store…working there for nearly 10 years now…see it all day during smoke break…noticed the change of the font last year…first i thought that they changed the logo…but no…apparently has always been the same logo..(im from europe)