Fisherman Finds 75 lb Pearl, Hides it for Ten Years Under Bed for Luck!

posted on Aug, 24 2016 @ 11:03 AM
link
If you ask me the thing is a litte hideous but it's undeniably massive. Once certified, this pearl would destroy the previous record by more than 5x.

After discovering a 75-pound-pearl a decade ago in the sea off a Filipino island, a fisherman, who has not been identified, opted to stash it under his bed as a “good luck charm,” completely unaware of its $100 million value, Metro UK reported.


But after a fire claimed his small, wooden home earlier this year, the angler was forced to clear out his house and move — that’s when he handed the pearl over to the local tourism office who confirmed its value. 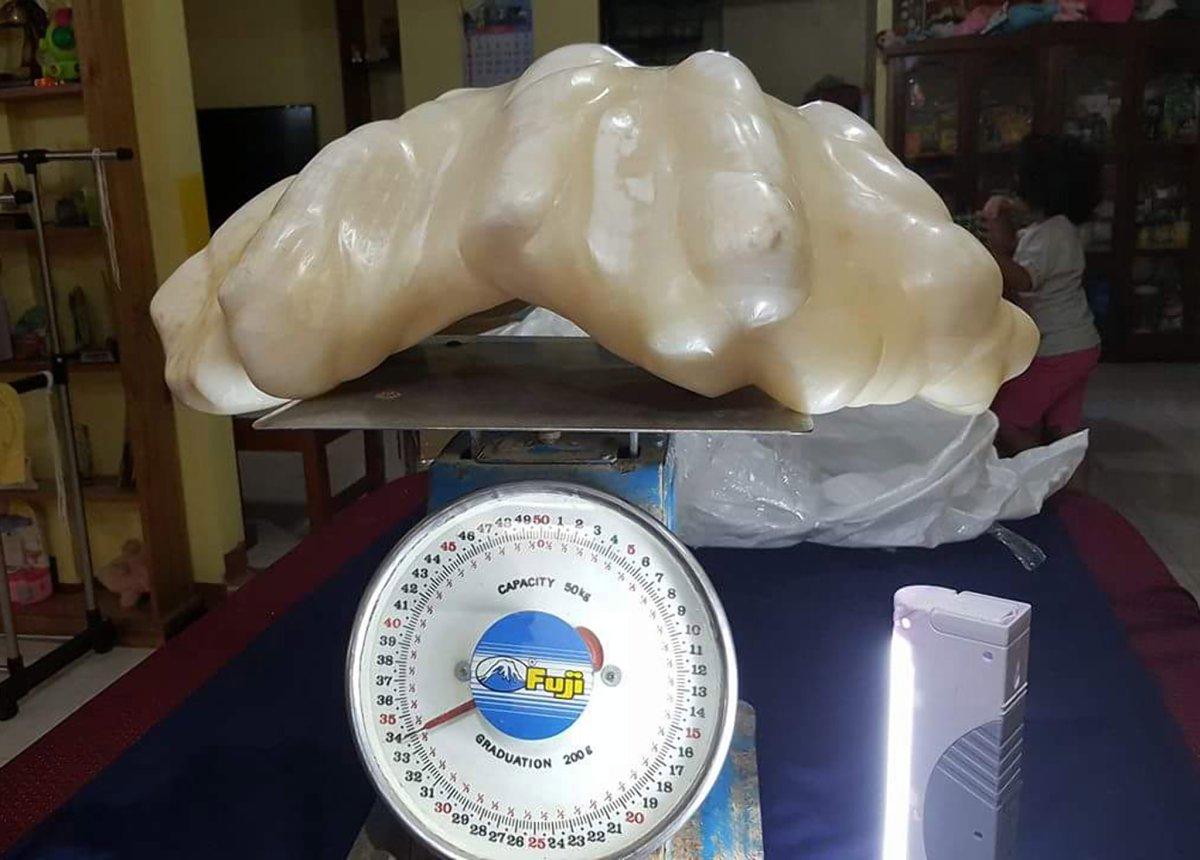 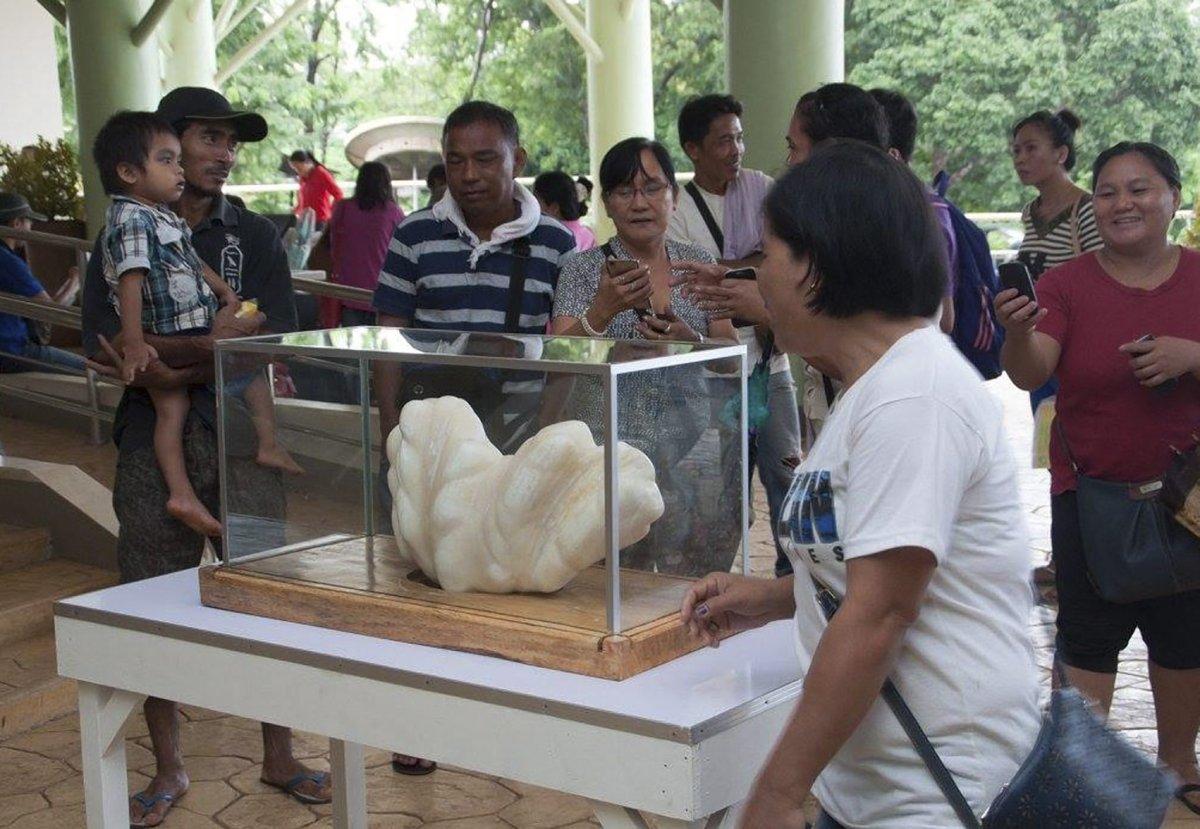 It looks a bit like a huge malformed tooth or a reaaaaally big wad of gum. I didn't know much about giant clams but apparently they can live more than a century and grow to be over 400 lbs and nearly 4' across.

But now that its worth a ton you think he'll get any of that? I bet.

Thats some clam that produced that. A pearl by definition but only worth the money because its so large. As far as a beautiful adornment, maybe for an elephant.

posted on Aug, 24 2016 @ 11:11 AM
link
Poor bastard probably won't see more than a cursory amount from the government to help him rebuild his shack/ hut.

Still, if I lived in the area, I'd be diving every single day looking for these suckers. WOW that's a lot of money?!?! Definitely worth making a career out of finding them. 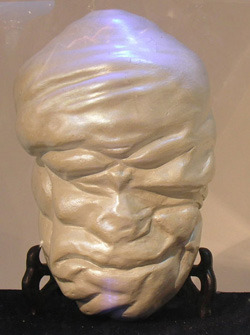 And that's why there are almost no giant clams left.

I would chop a tree down in front of my house,leaving a 4-5 ft tall stump..
Then place the pearl on top ...

Make an awesome lawn decoration,and I bet it would look really cool in the light of a full moon.


Here's the current record holder, it's a regular pareidolia fest:


Indeed.
It is like Frankenstein's Monster crossed with the Mummy for me!

There has to be more of those out there. 100 million just sitting somewhere. I wish I had the energy to go look.

I'm having a hard time imagining that it's going to be responsible for millions of dollars in tourism let alone tens of millions.

I'm having an equally hard time imagining it has a value of 100 million. Rich collectors have quirky tastes that are usually priced off market values. What the heck would anyone do with this beast? Do any private collectors obsess over misshapen pearls of this size?

It'll be a cool enough story ending if the reported owner gets some good money for it.

I'm dubious about the $100 million myself thought it's almost certainly worth several million. I'm learning all sorts of things today like the fact that basically all shelled mollusks are capable of making pearls though only certain of them produce nacreous pearls.

Also there are these "pearls" that are found in China called yemengzhu that aren't pearls at all but rather big chunks of fluorite that are shaped into spheres and polished.

Here's a big one that was unveiled in 2010 and was appraised at over $300 million (Oddity Central): 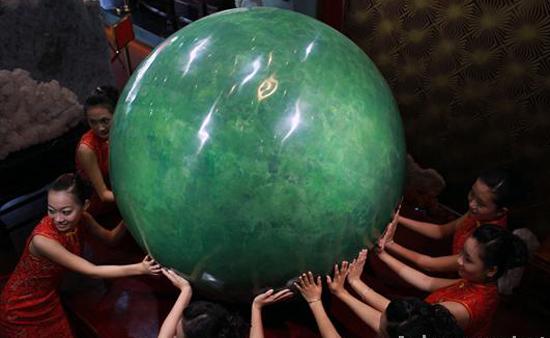 (not in fact, a giant bowling ball)

Another one from 2007 was reportedly valued at over $450 million.