page: 1
32
<<   2  3  4 >>
log in
join
share:
klassless
+3 more
posted on Aug, 22 2016 @ 11:03 PM
link
Jeff Rense placed this video on YouTube today, Aug. 22 (2016). The video features a NASA photo showing what looks almost clearly a "community" of buildings. Visible are shapes we can recognize: windows/doors, steps. I know nature can construct recognizable shapes such as pyramids, but the scene looks manufactured. It could also be due to pareidolia, making sense out of chaos. Anyways, there is no narration but if you watch the whole video you may appreciate the music.

Perhaps the more knowleldgeable members can do some research to verify the photo a NASA product and can sharper copies be available. I don't know how to read NASA's notations for photo numbers or missions. But calling day "sol" sound like phooey to me. Day is day. We don't call our days sol.

Take a look and voice your opinions.

"Clear Evidence of Buildings on Mars - not Pixelization" - Jeff Rense - Published on Aug 22, 2016

I have never seen that many straight lines and right angles produced by nature before--that is just bizarre!


Reminds me so much of Hopi pueblos

Can't wait to see what the pundits have to say. Thanks for posting!

If someone were to show me that image without any context, I would say it looks like a lay-down yard at a Port facility - I can even make out stacked risers (pipe). 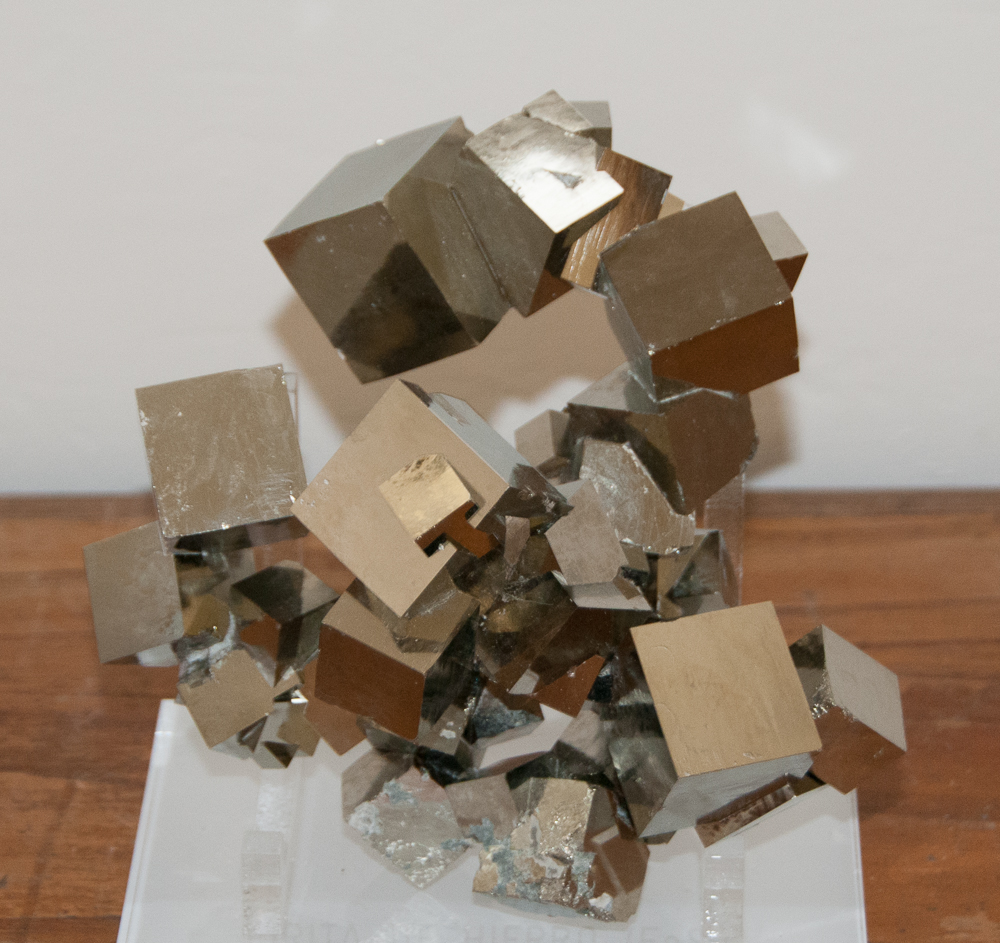 That would be magnificent to see on a large scale on an alien world. Beautiful. 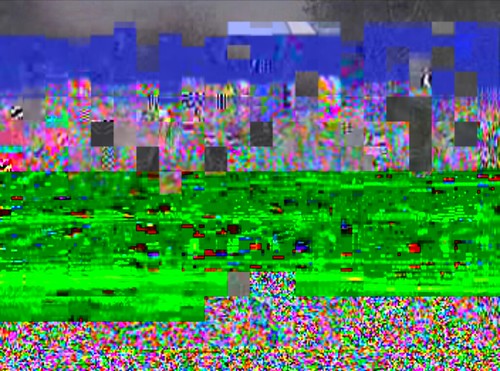 Hate to be a buzzkill but it looks like pixelation to me.

Ah yes, the old MikeS threads opened the door to some of the best debates this site has hosted. Zorgon was a key player as well. Memory lane never looked better...

JP Skipper tried to push this as well, and though he was mistaken in his analysis IMO, it still shined a much needed light on the topic.

Cheers for the flashback cuck...

Anyone else see many different "faces". Much like those we see in African Inca/Maya art? Some appear humanoid, others... Not so much.

I'm not saying this is proof of anything. But if legit, quite intriguing.

posted on Aug, 23 2016 @ 12:28 AM
link
'Sol' is the correct astronomical term for a martian day. It is just over 24 hours if I remember correctly.
Sorry, I think the other guys nailed it (pixelation)

posted on Aug, 23 2016 @ 12:30 AM
link
Now , all we need is Phage to step in with his all-time favorite response:
ITS A ROCK
That would really be old school then.(although I do remember him one time puzzled)
Peace

posted on Aug, 23 2016 @ 12:58 AM
link
just a tip for you all: pixelization caused by compression can only occur at compression block edges - those blocks are usually square, and the edges are ALWAYS horizontal and vertical.

one can argue that the photo could be subjected to a transform, but in such case all the lines would still be parallel or would cross at a single point. when there are irregularities when it comes to the angles, something smells.

When I'm not told when the photos were taken, by what and which location they are showing?

Also note that this is not a photo, per say, it's I believe "photo" put on a computer generated terrain.
edit on 23-8-2016 by WeSbO because: (no reason given)

You are right about the photo in the video being the same as that in the 2007 thread. I matched the thread closeups.

I did a search here for "buildings on Mars" and nothing came up, including that old thread. If I had continued to look at the search results I might have found it.

Perhaps if a Mod reads our comments they might disable the thread. I am disappointed in Rense posting this now as if it was news. I am more disappointed in myself for duping an existing thread when I'm always pointing that out.

But I have to add that while it might be impossible for buildings on Mars, or an "alien" city, I disagree with those that say they're artifacts from over-pixelation, or that they're natural, or that they are "jpeg compression artefacts from zooming in very closely on the image.", etc. Too many details.

From mikesingh at the thread:


These images were taken by the High Resolution Stereo Camera (HRSC) on board ESA’s Mars Express spacecraft from an altitude of approx 273 Km.

Thanks for finding that thread. Wish I had!