John-Michael Battaglia, a Death of Some Note

I was a recipient in a group email in Gmail today. The person asked "Is John-Michael Battaglia still alive?" My first reaction was to call him.

Then I looked further down in the thread and found he in fact died in June. He died at the same hospice my mother passed in 1 month later.

I cleaned his home for years. He entertained me with stories of when he worked at Skywalker Ranch. He showed me some very early in-house Atari documents. He was a great conversationalist and I liked to think we were friends as well as me just being his house cleaner.

I thought of him recently. He loaned me a book. A first edition of 'The Green brain' by Frank Herbert. He got it out of his extensive library and thought I would like it since I am such a big Dune fan.

He couldn't afford for me to clean for him in many months, as he had a bone marrow transplant and the costs were astronimical before insurance was figured out. After his surgery, his sister hired me to completely disinfect and remove all dust from his home. I had to do some research on that process.

He had an incredibly interesting career over his life.

When I last saw him in person, he was very hopeful the transplant would work and as usual, looked 20 years younger than he actually was.

He was able to complete an e book, with free samples available on the site

He was an accomplished producer and witer.

I recently thought of him to return the book he lent me.

reldra, very sorry to hear about the loss of your friend John-Michael. He sounded like a gentle and caring human being. There aren't enough of those out there... I'll have to take a look at his book, "Then Came Cancer: My Adventure with Multiple Myeloma".

Hopefully you can help his legacy live on by using your memory of him to care for and inspire others! Thinking of you and his loved ones in this time of grieving *prayer hands*

Thank you. It was a shock, as it seemed the procedure was a great success. I will miss him. I am trying to pass his e book around...as most parts are free and I have no idea who gets the proceeds from any 'membership'. He would want any parts read. 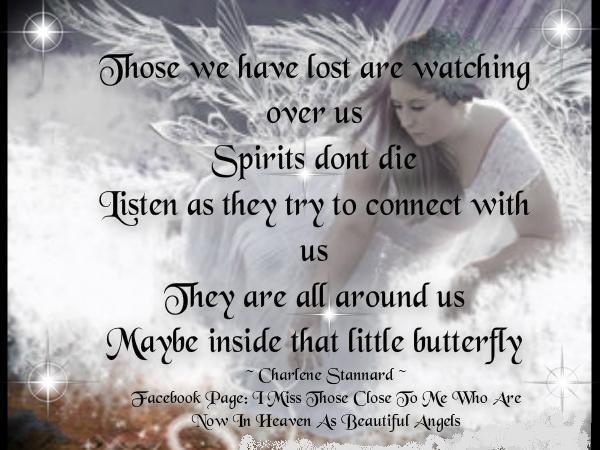 Reldra I am so sorry for your loss. He sounds like an amazing man. I know there are no words that can heal your heart; but know that as long as you have his memories, you will always have him in your life.