posted on Aug, 17 2016 @ 11:01 AM
link
To make matters worse, the place in the dream I spotted the planet is actually where I'm heading today to stay for a few days. Coincidence?

Well this was posted yesterday and looks exactly like what I saw my dream.

My apologizes, got it working now. It's been awhile

posted on Aug, 17 2016 @ 11:19 AM
link
Thank you for fixing link !.... Have fun going there and take lots of photos for us !! ....I see some things that look like orbs o sun flares on the lense. I'm not really seeing a solid planet. What I see Is translucent ,and I don't think it's a planet . Plus I would like to know from anyone who knows science... if a rogue planet where that close to Earth, would our gravitational pull or atmosphere make it impossible for that to exist there ? Just seems there be some big natural disasters happening ? Or something.... But flag for you for posting and pretty video. Where is that ,by the way ?
edit on 17-8-2016 by Meldionne1 because: (no reason given)

posted on Aug, 17 2016 @ 11:36 AM
link
I thought it was a lens flare too but where's it coming from? There's no sun in the background to give off the flare unlike most pictures I see from a quick google search. It seems that the photos with lens flare always has a source of bright light in the background or in most case - - the sun. But what do I know right? I'm no expert.

Definitely lens flare. The sun in the first few is on the right hand side and in the second few pics is on the left hand side.

posted on Aug, 17 2016 @ 11:52 AM
link
The thing I find disturbing is that anybody would believe that video.
Youtube strikes again.

"Bah"(?) productions. Some sheep have never heard of lens flare, I guess.

posted on Aug, 17 2016 @ 12:09 PM
link
You need take every single video you see of this and start out as a lens flare. If, which I very highly doubt, you can debunk the lens flare you will have something. Do not hold your breathe while you attempt to do such a feat.


There's no sun in the background to give off the flare unlike most pictures I see from a quick google search.

Is the video in daytime?

You cant see where the sun is in the video when it starts?


It seems that the photos with lens flare always has a source of bright light in the background or in most case - - the sun. But what do I know right? I'm no expert.

Yes and in this case its the sun.

originally posted by: TheProphetMark
I thought it was a lens flare too but where's it coming from? There's no sun in the background to give off the flare unlike most pictures I see from a quick google search. It seems that the photos with lens flare always has a source of bright light in the background or in most case - - the sun. But what do I know right? I'm no expert.

The sun isn't in the field of view of the imager chip itself but is striking the lens of the camera which is situated slightly forward of the imager. This creates a flare in the lens itself which the imager can detect.

So, you had dreams about lens flare from the sun?

Not a planet--not even close. I guarantee that if the photographer had a hood for the lens of the camera, and it shaded the sun from hitting the lens, the "planet" would magically disappear.

Hell, you can even use your hand out of view of the lens to shade from the sun--I've done it many times.
edit on 17-8-2016 by SlapMonkey because: (no reason given)

Many are picking up on its presence on another level, as it is changing and will further change Our planets frequency.

I cannot verify if the object in your video is a lens flare or not, I would need to see it put through a process to determine that and also see the whole sequence. BUT it may well be a Planet X object, it is certainly reminiscent of what I have being seeing at two o'clock from the sun, especially so more recently.

I have seen many opaque pink orbs similar to this and it is fascinating you've dreamt this, btw thanks for sharing your XP!

Cast your eyes on these first two images (original is second) these are a good example of what I've been seeing, opaque spheres that are pink, although these are more opaque. Is this why you saw in the dream?! 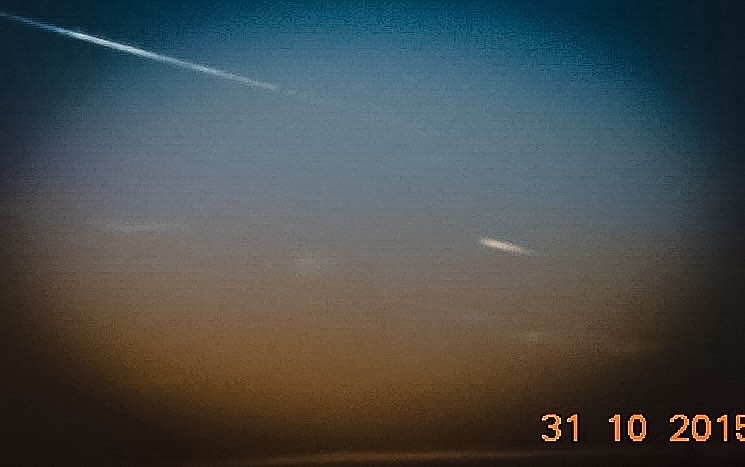 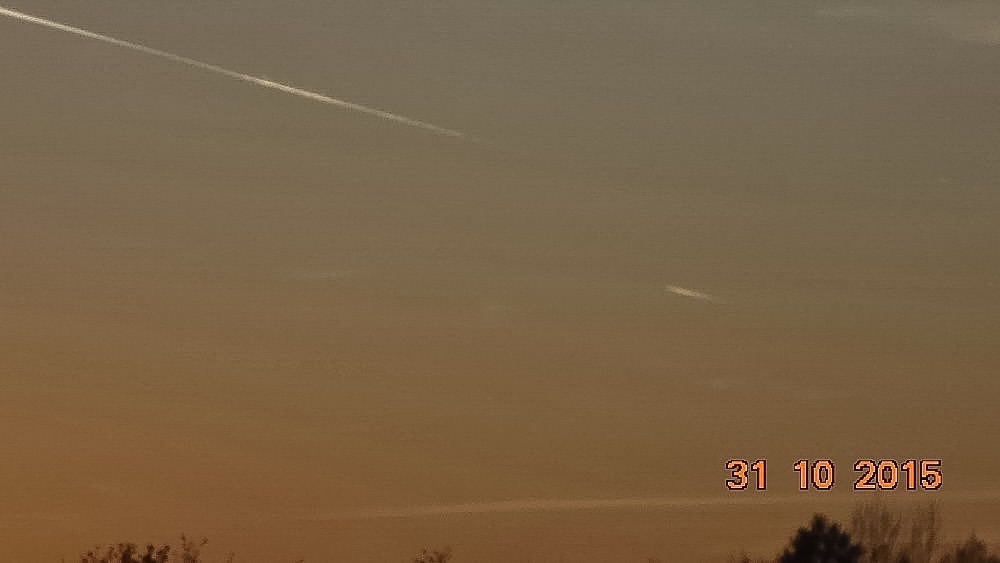 And a triangle formation just to silence the people who have called these clouds and lens flares (lol). 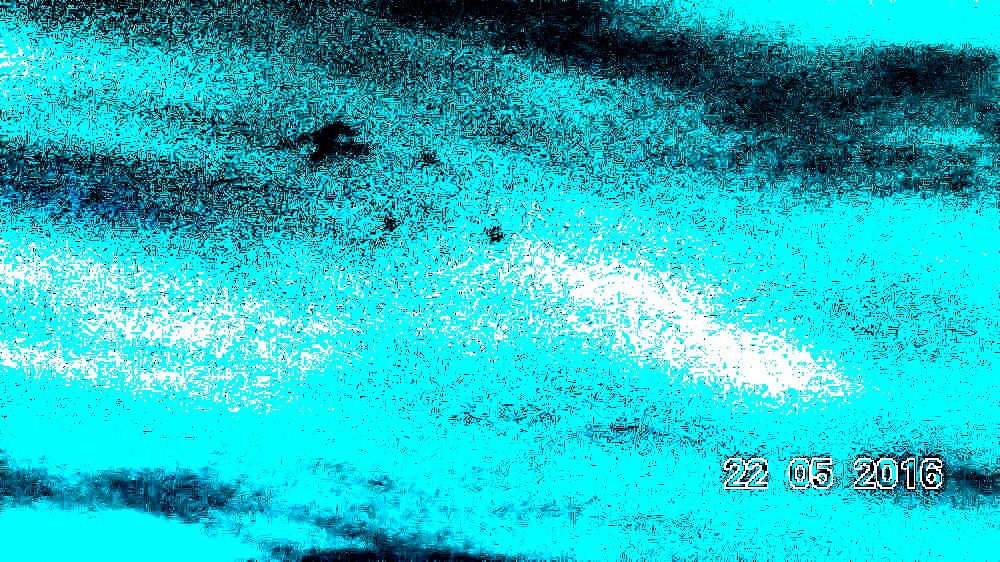 My thread with all the documentation of the anomaly at two o'clock (Planet X and co.) ongoing since April 2015:
www.abovetopsecret.com...

You said last year it was due in a couple of weeks lol.

You also said this year that it was due in May/June.

I guess it came, went and is now coming round again?

@OP There's no mystery planet and that what you have shown isn't anything to worry about
edit on 1782016 by TerryDon79 because: (no reason given)

posted on Aug, 17 2016 @ 02:36 PM
link
Wow it took you so soon to instantly jump in there. Glad your here actually , you were calling these clouds before, care to explain?

It's amazing how we have the same old names constantly trolling any Planet X related thread, this is a dream thread by the way ease up.

You've done zero to discredit my photos of the exact same anomalies (PX and co.) that have been imaged in the exact positions and angles by the sun since April 2015. Please present some tangible evidence to debunk my mountain of proof repeatedly presented. Your debunking is weak and transparent!