originally posted by: heineken
none of you ignorant arrogant fools explained this

Speaking of "ignorant and arrogant" -- it's really a terrible combination. Please stop. I can't speak for everyone, but I am trying to HELP YOU understand what you are seeing. These are image processing effects. The Milky Way is NOT CURVED.

Get away from the city lights, go outside and LOOK UP.
edit on 25-8-2016 by Greggers because: (no reason given)

posted on Aug, 25 2016 @ 10:57 AM
link
I actually hate to share anything more on this thread with the disgustion childish language and behavior but I am leaving this for you OP.
Original Mr Rogers music. 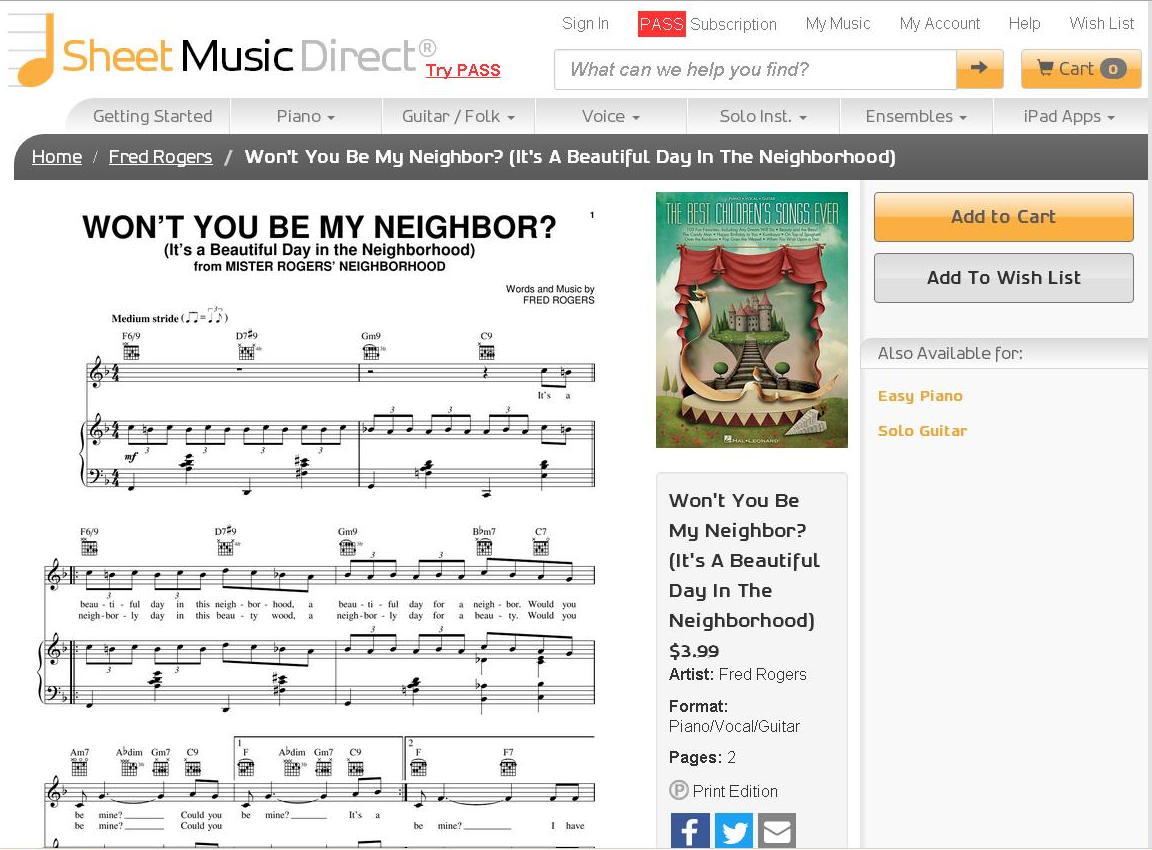 originally posted by: SeaWorthy
I actually hate to share anything more on this thread with the disgustion childish language and behavior

I don't suppose you've noticed any of the "disgusting childish language and behavior" by those on YOUR side of the debate?

I've been accused of being "asleep." I've been called arrogant, ignorant, and "a fool." All for trying to provide meaningful, accurate explanations for the reasons why the Milky Way appears to be curved in panoramic photos, which BTW is not any sort of mystery, but which does require EFFORT to document in this thread.

And for taking time to explain why Stellarium images can be made to show the same distortion.

I've not been perfect in maintaining an even tone, but I have tried, and I am certainly not alone in my failures.

originally posted by: raymundoko
a reply to: SeaWorthy

Yeah on the actual sheet,

It simply couldn't be an error by the web page designers or who ever put this up for sale.

No, this has gone way past common mistakes


I don't suppose you've noticed any of the "disgusting childish language and behavior" by those on YOUR side of the debate?

We are each responsible for our own behavior and I am not blind.

Another good example of people working to find answers. People should take an interest not call proving or debunking but trying to search and learn. Right now many of the things in question are still showing labels or headings or some part with the original words (from my point of view original) that may not always be the case.


Just a thought for those of us who believe we are in the last days and told to keep watch for the signs.


A second example of this principle appears in II Thessalonians 2:9-12, where Paul warns of a future Man of Sin who deceives the spiritually weak:

The coming of the lawless one is according to the working of Satan, with all power, signs, and lying wonders, and with all unrighteous deception among those who perish, because they did not receive the love of the truth, that they might be saved. And for this reason God will send them strong delusion, that they should believe the lie, that they all may be condemned who did not believe the truth but had pleasure in unrighteousness.

From your tone and attitude I don't think you look at life as a scholar looking to learn not what IS but what you want it to be.
Not even the top scientists of our day know what life is and what the place we are in is all about, it is a very odd reality for sure and anyone wanting to KNOW will look with an open mind in all directions with a willing heart.

We are all humans, creatures with less lifespan than many trees, we waste time in fighting each other instead of helping each other in a good sharing way. You believe you have some insight to offer why not offer it with dignity and cordiality and without the expectation of others simply lapping up what you pour out?

People are simply confusing Jif Peanut Butter with Jiffy Pop. This is a perfect example of the common sociological factors that can cause large numbers of people to misremember something the same way. Both items were food popular with children. Both items were pushed by commercials on television, often during the same programs. Both items have strikingly similar names. It's pretty easy to see why it gets mixed up.

With this particular example, I wonder if it might also have something to do with the fact that starting in the 1990s, the word gif appeared (pertaining to the popular internet image format), so a word that sounded the SAME as Jif took on an entirely different meaning that had NOTHING to do with food, and it became by far the predominate usage of that particular phonetic.

So now, "Jif" sounds like something that isn't associated with food.

But Jiffy is still associated in our collective unconscious with food.

Mix all these factors together inside the fallible human memory, and this common misrememberance is what pops out.
edit on 26-8-2016 by Greggers because: (no reason given)


Yes I know that is the point.

posted on Aug, 26 2016 @ 03:06 PM
link
a reply to: Greggers
I found another timeline where 'Jiffy' is a hamburger restaurant chain. Hell, in that timeline, it is bigger than Burger King, in Tennessee, anyway.

Yes. Apparently some people in certain regions of the country may also be confused because various restaurant chains thought "Jiffy Burger" sounded better than "Jif Burger."

And it does, and it probably has something to do with the psychological effect of the 'Y' ending, which tends to make things sound more youthful, energetic, and sometimes even gender neutral. See: Bob vs. Bobby, Tom vs. Tommy, etc.

TommyBurger sounds better than TomBurger, but I wouldn't eat either as I suspect they may be made out of cat.

Riddle me this: How come the guy making that video didn't react to the "Jiffy Burger" menu item by saying to himself, "Self, I may have figured out what screwed up my memory?"

Why does he simply use it as MORE proof that "timelines have merged."

Seems like you could use practically anything as proof of such an unfalsifiable concept, which is sort of the problem.
edit on 26-8-2016 by Greggers because: (no reason given)

I did. You don't see the gaping error in his logic?

And that video proves what exactly? That you hang on science you don't understand in hopes that it supports what you believe when in reality it does not?

I don't have time to review that video right now, but if it's the one with the inventor of the D-Wave processor talking about how his processor leverages the power of alternate dimensions, I have seen it before.

The problem is that the D-Wave processor isn't really even a quantum processor. It is designed entirely on the classical model. It does use quantum tunneling, but there are many purely electrical devices that also use quantum tunneling (because tunneling is just something electrons DO), and we do not refer to these as quantum devices.

Whether there is even a real processing advantage due to these quantum effects is highly debatable, as so far they've been shown to exist primarily in the types of processing for which these particular processors were designed and not in processing tasks in general.

And that truly is the state of the science as it exists today. The inventor of the D-Wave is known for his hyperbolic claims.

I apologize if that's not what this video was about. I will view later.
edit on 26-8-2016 by Greggers because: (no reason given)

posted on Aug, 30 2016 @ 09:18 AM
link
Several members have taken the time to refute the claims of those who think the ME is a legitimate thing. In return, they've been insulted.

ATS is not a place for you to run a one-sided topic. The very nature of this website is, and always has been, one of questioning, of interrogation. We peer at the topics the MSM shies away from and attempt to divine deeper meaning from it. This does not mean we see implausible conspiracies everywhere. It means we look for the truth.
When I joined AboveTopSecret, the top of every page bore the symbol of the site, "DENY IGNORANCE." Sadly, it seems we have forgotten those words.

The Mandela Effect is a prime example of theory run amok among the arrogantly unenlightened. Let's, for a moment, leave aside the OVERWHELMING evidence that has already been presented, I'll repeat what I said in my last post; if the timeline had changed WE WOULD NOT KNOW. Any changes that happened would have happened and become our new reality. Not a one of you would be aware of any changes or differences because, technically, there'd be no differences. Everything would be what it is. Changing the past in reality wouldn't work like Time Cop.

I think adherence to such off the wall ideas has something to do people's need to feel special.