You won a gold medal..now pay your taxes..

I had no idea..my sister told me..I had to look it up and sure enough it's true!

America's Olympic medalists must pay state and federal taxes on the prize money they get for winning. The U.S. Olympic Committee awards $25,000 for gold medals, $15,000 for silver and $10,000 for bronze.
That's not all. Olympians also have to pay tax on the value of the medals themselves.

I guess it makes sense..we pay taxes on lotto winnings and stuff..but, it's the Olympics..is there nothing that is untouched by the government?

Dunno if this has been posted..just kinda blew my mind..and on the medal as well..pay taxes on the medal..lmao

originally posted by: robbeh
Michael Phelps must be broke then lol :/


Yeah he is broke on endorsements

I know a 2 time gold medalist from Russia
she was given multiple property's
for her wins in the Olympics.

Shouldn't call it prize money or an award. It should be called a donation. It's pretty disgusting that an athlete trains most of their life as an amateur, that the goverment had nothing to do with and then they get dinged to pay up money to the government it didn't earn in any way. Hmmm, sorta sounds like income tax as well.

posted on Aug, 15 2016 @ 10:08 AM
link
Reading further..it says that a lot of the athletes pull part time jobs and pay for their own training/equipment ..and some are given stipends..but the government doesn't provide them with any financial backing..not much anyways.

Most of them rely on local support/donations

so..if I am understanding right..they train all their lives and pay out to perform/represent our country. Provide us with the esteem of having the best athletes in the world by the amount of medals we receive..but yet..we tax their medals? Just seems weird..maybe the money..but the medals?

Says that most work part time jobs and train..

I find this quite ironic.

The U.S. broke away from Britain over the issue of taxation. How did it go back then ? " No Taxation Without Representation "

The irony is that British Olympic Medal Winners are not in fact taxed, either on their prize monies or value of the medals won.

U.S. medal winners would have been better off under The British system.


I'm just so proud that we a tiny nation are second in the medal tables right now .
To be honest those medals are worth way more than the metal they will hopefully earn many times that in endorsements. But yeah you would have thought the actual medal was tax exempt.

Diaz was greeted by Duterte with a congratulatory salute at the Presidential Guest House in Panacan, Davao City past 10 p.m.

Duterte handed Diaz a ₱5M check, an amount given by the government as an incentive for athletes to bag an Olympic medal.

Later, Duterte told the media that she gave another sum to Diaz.

"She got a ₱5M prize, I added another ₱2 million," the President said.

posted on Aug, 15 2016 @ 11:05 AM
link
The part of the debate that gets very confusing. Not only do they get taxed, but they cannot use travel, food, equipment etcetera as write offs towards that income.

Its a freaking travesty.

If your employer hands out gift cards, even for only $20, it could constitute tax fraud.

Sorry bastards think they are owed what we earn. The money I tried my time/life for.

originally posted by: blend57
we pay taxes on lotto winnings

It is..so why do we do this? Other countries (as stated above) do not. Is there something I am missing? I would hope there is something that maybe is not being recognized that we do for our Olympic athletes..

I know the winners often get endorsements ..but those are from companies/businesses..what do we, as a country, give to these athletes that have given a life's worth of commitment to us? Just hope we treat them better than this..and there is some piece of the puzzle I am not seeing..that would make this look better..

But hey..breathing is still not taxed!

Tons of documentaries that show the bad practices that surround the olympics.

Olympics are the perfect example of how naive the public is. They will all choose to remain in ignorance in favor of the beautiful external.

The next great example is this american election. It's not just "mainstream" either. It's also "alternative". Just look at how many conspiracy theorist think Trump is the holy grail.

Or how many conspiracy theorists will question everything, including the earth's shape , but won't question their God.

Okay, this was a off-topic rant. I just had to get it out. I'm just sick of hearing, "did you hear about ____ in the olympics" small talk BS. Or those fools that run around with olympic shirts on like it's the greatest thing in the world.

Don't get me wrong, I don't hate small talk, sports or competition. I'm just tired of it all becoming a pervse spectal. 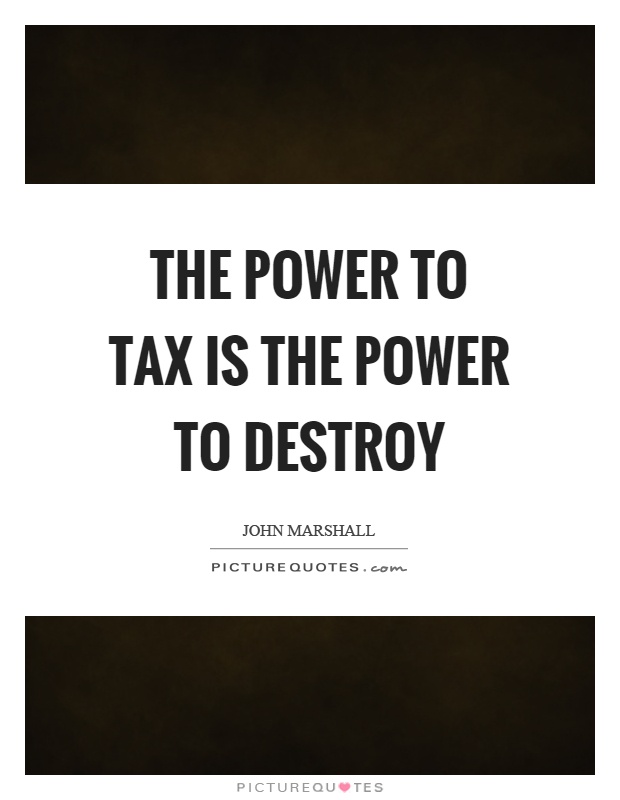 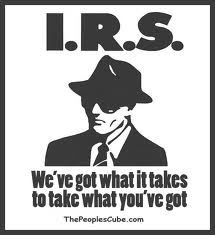 America is a whole 'nother beast. Here is how the US government takes over 60% of your winnings.

Tallying the big tax bite of a $1.5B Powerball win

Of course, the first hit comes even before taxes kick in. That estimated $1.5 billion prize is only if the winner opts to take the winnings in 30 payments over 29 years. If you want the money now in one lump sum, the jackpot is a mere $930 million, a cut of 38 percent.

"If they win the jackpot, they're going to be subject to the highest federal tax rate of 39.6 percent," said Melissa Labant, director of tax advocacy for the American Institute of Certified Public Accountants. "It's a lot more significant than folks expect."

The U.S. government automatically withholds 25 percent of such large prizes if the winner is a citizen or resident with a Social Security number. For someone choosing the lump sum, that reduces take-home winnings by $232.5 million. Residents who don't have a Social Security number, or fail to provide one, will have 28 percent withheld and foreigners, 30 percent.

Winners will have to pony up the remaining 14.6 percent in federal taxes come tax time in April 2017. That's a bill of roughly $135.8 million you don't want to forget about amid early splurges.

As soon as Carbon Credits scheme kicks in the breathing loophole will be closed.

we have an election with 2 candidates that no one really wants, but everyone is arguing that one is better than the other. Take a look around you....the vast majority of the people you share your nation with are morons.

And being morons, we accept crap like being fondled before boarding an airline, candidates who are known to have violated national security (and lied), a political discourse that centers around tiny hands, and a DEA that basically gave 2 giant middle fingers to the DOJ and the American People.

Short of being painted as a "fringe terrorist" for going it alone, i don't see a whole lot of choices here. So i just bend over like a good American.


In the U.S. all big jackpot winnings are taxed at 39.6% yes, you read that correctly.

This is correct. My mom has won $10k on a scratch off twice, and each time brought home just over $6k.

You win at lotto, and uncle sam puts his arm over your shoulder and says, "Man, we sure are lucky, aren't we?"


In the U.S. all big jackpot winnings are taxed at 39.6% yes, you read that correctly. All of our income is subject to Federal and state income tax, and then we are taxed on the things we own like our cars, and homes, and that's in addition to already being taxed when we buy those things. You actually pay for the privilege of paying. And our interests are NOT represented by our Government, so basically in a nutshell we live in Tyrrany. P.s. we are also taxed on everything else we buy AFTER that money has already been taxed. The Feds take about 23% of my pay check every week and then the state takes there cut too, and then EVERYTHING I buy with that money is taxed again and in the city I live in the food tax is almost 10% . Yes TYRRANY.