posted on Aug, 15 2016 @ 06:22 AM
link
People often wondered why the victims were so calm in the ISIS beheading videos. Apparently, the hostages were put through regular mock executions until they essentially because used to it and stopped reacting. The actual execution then caught them by surprise.

I wonder if some group is calling in hoax threats just to train people into not reacting because "it's just another hoax"? 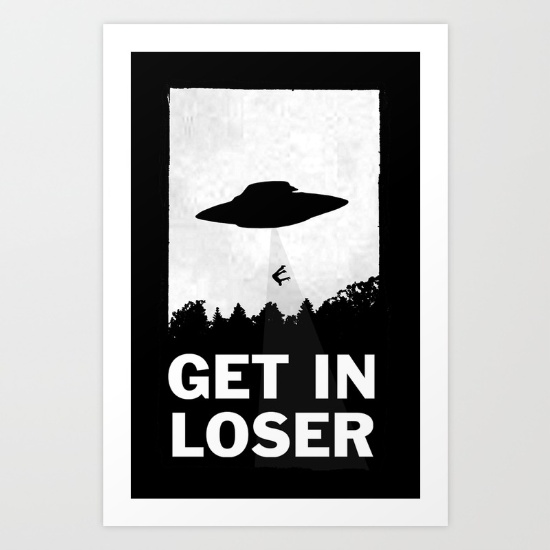 posted on Aug, 15 2016 @ 07:16 AM
link
It is just as likely that people hear something benign and mistook that for a gunshot as it is some dry run for a terrorist attack. Put a large group of people that may not know what a gunshot sounds like + current state of the world + paranoid people = recipe for scenarios like this.


Without more info, it doesn't make any sense to me to come to any conclusion.

His prophecies were meant to be warnings, and we are supposed to do everything to stop his visions from coming true.. there is a great deal that can be done to reverse the course we are currently on.. just saw an article explaining that the u.s. has just sent nuclear bombs to Germany..I would prefer global nuclear detonation, than having any of his nightmare prophecies come remotely true

posted on Aug, 15 2016 @ 05:56 PM
link
they now claim it was folks celebrating Usain Bolt's Olympic victory. I guess that sounds like gun fire?


If they don't lock up Hillary Clinton and she is voted in by the dumbed down. Yes, that's the way it will be.

Problem being that if you watch the news all you get is election drama. If you want to find out actual news like this, then you have to attempt to read the scrollers at the bottom.

At least the lethality factor seems to have been dialed down considerably.

I remember a time when stories like this would only be a blip—getting maybe just a brief mention—on news channels before it was confirmed to be something more than someone making prank calls or throwing firecrackers. Not to say I have any information indicating this event may not, in fact, be very serious. Just to say that the media our own worst enemy for fueling this type of event, the general take away being that 'violence is important.' Imagine the world we'd wake up to every day if there was 'breaking' news coverage for the development of mathematical theorems, transcendental meditations, feats of engineering, or just great ideas in general?