Turkey have just made it legal to have sex with children, they have removed the legal age of consent.
As long the child is willing its legal.

This is sickening horrible news..
I am lost for words.. 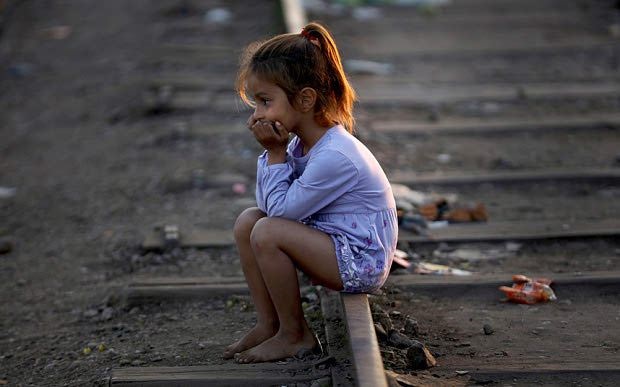 With seven votes against six, the Constitutional Court agreed with the local court and decided to annul the provision. The decision will come into effect on Jan. 13, 2017.

The head of the Child Rights Center of the Ankara Bar Association, Sabit Aktaş, also warned that many children will suffer from the decision.


“This decision will lead to unwanted marriages. People will be able to kidnap and rape children, marry them at an early age, and prevent them from going to school,” Güllü said.

Is this something in the Islamic religion or just Turkish culture?

I guess you should invest in Turkish candy companies and airlines that fly to Turkey,

posted on Aug, 14 2016 @ 07:03 AM
link
Ew! Just ew!
The weird thing is...in the West (and by West I mean the US and UK), high profile people are involved with pedophilia to such a point they can't hide it anymore but it still remains illegal for those who can't afford to defile a child.

All of it is wrong. And disturbing to say the least.

crazyewok
+17 more
posted on Aug, 14 2016 @ 07:05 AM
link
Watch as turkey becomes a tourist hot spot for british politicans and aristocrats plus a BBC filming hot spot.....

Well Mohammed was a pedophile and his child bride Aisha is considered to have been a very righteous "woman". I believe he married her at six and consummated at nine.

originally posted by: crazyewok
Watch as turkey becomes a tourist hot spot for british politicans and aristocrats plus a BBC filming hot spot.....

I think Turkey is on the brink of Civil war and this will just add more fuel to Erdogan's Fire.

Turkey are moving closer to Russia it appears and their days in NATO could be over, although the U.S will obviously have a BIG say in this.

Geopolitics is moving so fast it's becoming difficult to keep up with it.

originally posted by: paraphi
Welcome to the Islamification of Turkey.

... and the erosion and removal of women and girl's rights.


And what do you think the plan is for everywhere else? Why do you think they just exported millions of refugees all over the place? They don't assimilate ... they change your culture to theirs. Pace is the question. How much time do Europe and the US have before they fall to 'hope & change'?

Watch as turkey becomes a tourist hot spot for british politicans and aristocrats plus a BBC filming hot spot.....

Thailand has been the vacation hotspot for pedos for years.

But now they'll be able to holiday in Turkey and get their jollies all they want.... legally.

Ugh, I just upchucked a bit in my mouth.

posted on Aug, 14 2016 @ 08:43 AM
link
Well, that's what rich and powerful Freemasons do once they feel they have everything. They also know the chances of being indicted or prosecuted are slim considering the judicial system is rife with them. 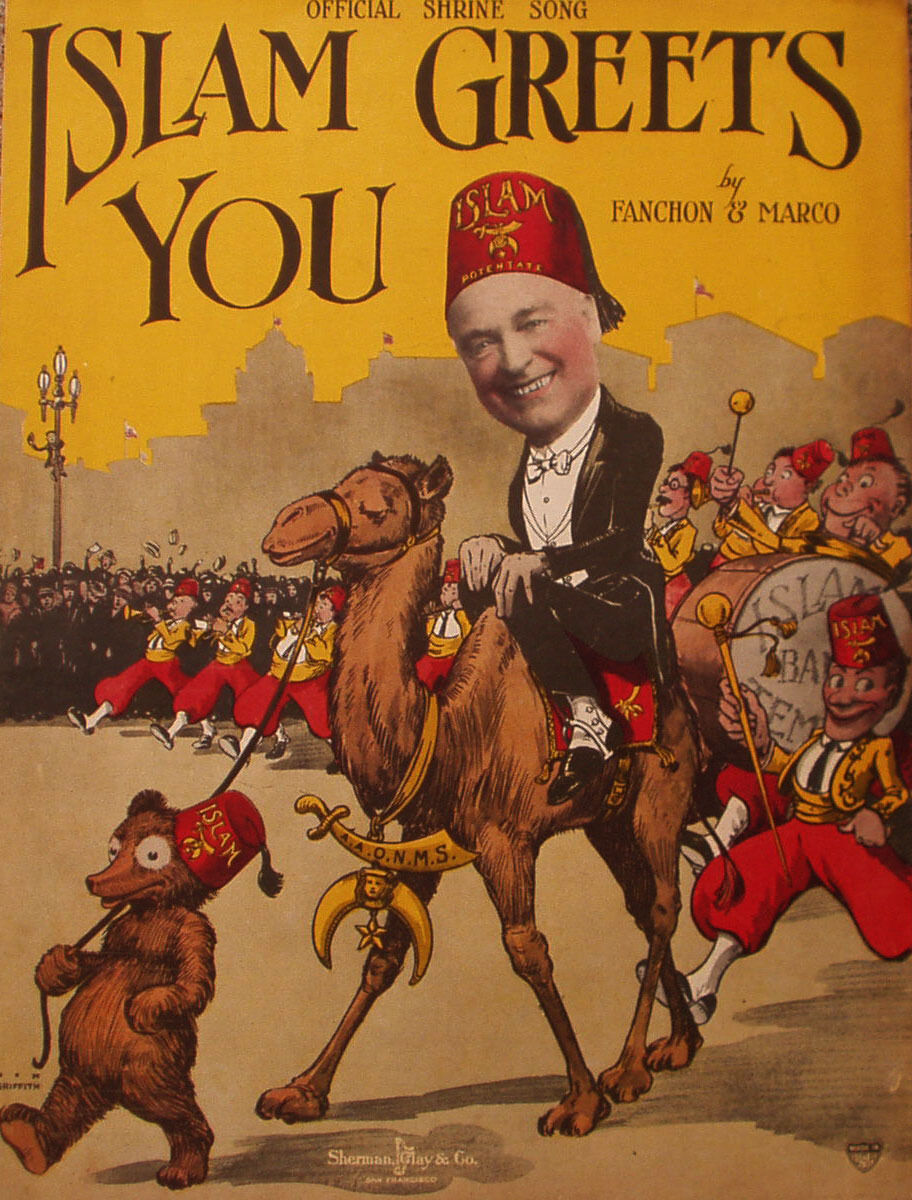 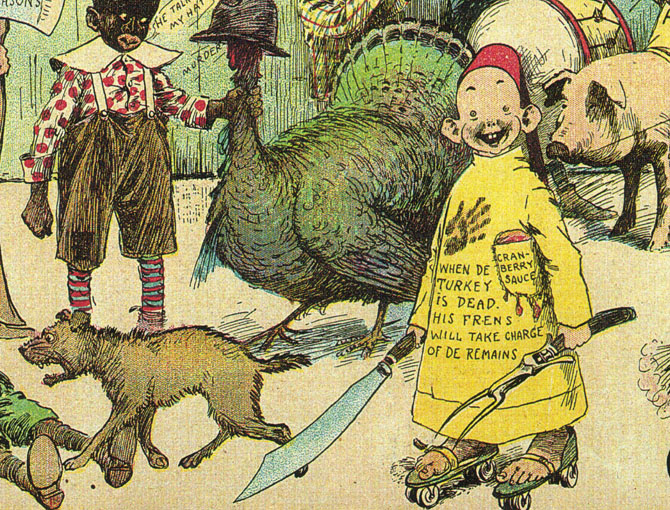 posted on Aug, 14 2016 @ 09:07 AM
link
I wonder how long it will be before a particular member enters the thread and bangs on about it being the fault of NATO bombing the middle east, not a cultural shame.

Hang on, Turkey is in NATO...I guess it must be the fault of the UK and US then...no cultural disgrace to see here...all the west's fault.

posted on Aug, 14 2016 @ 09:08 AM
link
Not sure why people are shocked by this. Doesn't this exist in many other Islamic-dominant countries?

originally posted by: DBCowboy
Not sure why people are shocked by this. Doesn't this exist in many other Islamic-dominant countries?

Yes but none is a member of NATO
and none have removed laws allready in place to imbraise child abuse
edit on 14-8-2016 by Spacespider because: (no reason given)

posted on Aug, 14 2016 @ 09:27 AM
link
I will never accept Islam as a modern religion as long as women are treated like cattle within the religion. Most religions have had their barbaric past but this one seems to be suck in the past.

First of all, that is not what they were voting on. The current law was too lenient on non consent for children between the ages of 12 and 15. That is the law that was removed. The intent is to add stronger laws for abuse of children under 12.

That isnot enough, but even Breitbart knows how to read.

There is a confusion of laws in regard to consent from 12-15 in regard to minors consenting bttween themselves and a minor 'consenting' to sex with someone much older. This will hopefully be fixed aand more laws added and some clarified.

good luck turkey, and may you survive your own idiocy!