posted on Aug, 13 2016 @ 07:19 PM
link
I was introduced to the message coming from Jerry Wills by watching a video that is by subscription. There are four interviews of him via. the subscription.

But he has a website that offers some free videos.

The subscription I’m talking about is to gaia.com.

Their bio page for him states:

Devoting his life to helping others through his unusual gifts, Jerry Wills is an intuitive healer who investigates the science and history of healing techniques ignored by the modern world for centuries.

From a young age, Jerry Wills understood the movement of energy through all things. However, after many scoldings, he learned to keep his unique gifts to himself. That is until 1981 when a near-death experience gave him a second chance to stop wasting his life and share his talents. It took another 20 years for his abilities to be accepted. Now, people seek him out from across the world for classes, lectures and help in the art of healing.

His greatest reward comes from seeing the faces of people he's helped and their families once they realize their problems have vanished, and they've been healed.

Anyway, I am recommending that people watch everything they can coming from this source of information.

I think that he has a perspective that one will not find in the mainstream media, but sorely needs to be shared and appreciated by as many humans as possible.

Jerry Wills and his wife Kathy Wills are seekers. They are searching for answers to questions that arise when one realizes that mainstream everything is misleading humanity big time.

This video that takes place in Peru is a good introduction to the very worthwhile work of Jerry Wills, in my opinion. Click on the link and then scroll down to “Puchar.” Before you do that, set aside 28:04 minutes of your time. This screenshot takes place at 19:24: 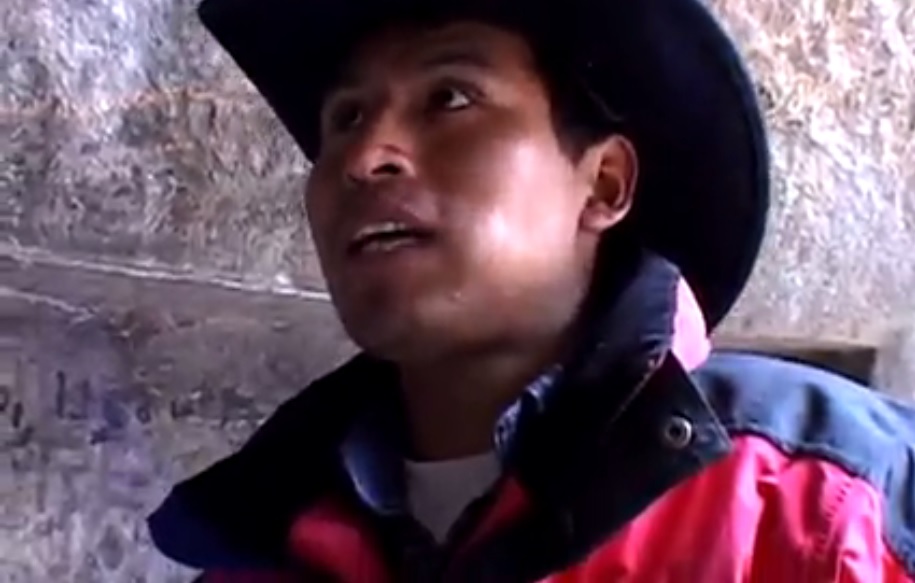 Then, scroll down to “Puchar.”

Does "absolute sun" or "absolute light" mean anything to anyone?

And apparently, there is a mysterious beam of light that comes out of the cave being discussed in this video.

But I LOVE the interviews I've viewed there.

I am hooking my computer up to my TV because of the internet TV channel offered by Gaia.

I have two grown sons that I want to inspire with the information and whole different world that opens up from this source.

I can't say enough good things about what this source offers.

He is an amazing person.