posted on Aug, 11 2016 @ 02:58 PM
link
upon the study of the zen practice of Bronyism and learning from Quentin Tarantino the true meaning of what the imagination focus of owning a pony is, I have realized it is the enslavement of non specific gender owning of looks alone... not appreaciating what lies within the heart, mind and soul or spirit of the mental ownership of a show pony....
thus I am now participating in the meditation on what it means to be a friend in the world of hello kitty. she represents friendship from the bottom up...and is a friend of all from the gutters to the prison cells to the mental institutions...to the barrios to the middle class as well as the richest of rich and giant mansions in Hollywood...she is friend to all beings... frogs, black cats and many more...
the will of the nature of shopping...her products are vast and her nature, kind.
she is not approving of the capturing and brutal fighting of the Pokémon...she believes in freedom for one and all. if you join her revolution she will end pokemon brutality...setting them free to be free of human enslavement.
pokemon are tired of being pitted against each other and demand to be friends with who humans consider to be enimies..pokemon have a free will and right to choose their own battles regardless of what their captors say.
so please join me in this Hello Kitty revolution...and you too shall reap the rewards of what you sew...one earth one reality...the escape to dreams and security...where you can be a snowflake or a gamer without threats of mankind.
it is a seven year membership to join...after that the personal battle of all imaginary kind will be on a rocket to the moon and then mars....perhaps to the planet in the vega star system where the mother nurse awaits one and all especially pokemon...for the wounded in battle are most welcome on the planet of Grey kitty, Lyra.

posted on Aug, 11 2016 @ 04:20 PM
link
a reply to: Butterfingerwe must meditate on bad batz....he shall rule hello kitty...mmmmnnnn Namaste..?
where are all the other hello I mean bad batz members?
pokemon wishes to know..? Go pokemon?
must go to shop now and by bad batz products....thank you...mmmnnnn ommm shallah...we came in peace.
thank you butterfinger for the true leader..now we know...mnnnn ommm ne Padma, Namaste?
where did all the other members go?
back to the My little pony club...mnnnnn...Namaste..!?
we shall remain on Earth...?
goodbye all, we cared and that is all...mnnnn ohmmmm...
we love bad batz nowwwww....he is our leader....
food? water..? stuff? we need stuff...mnnnnnnjghgjhg, yes Earth is kind here is regurgitated food for you....thank you^99933366688 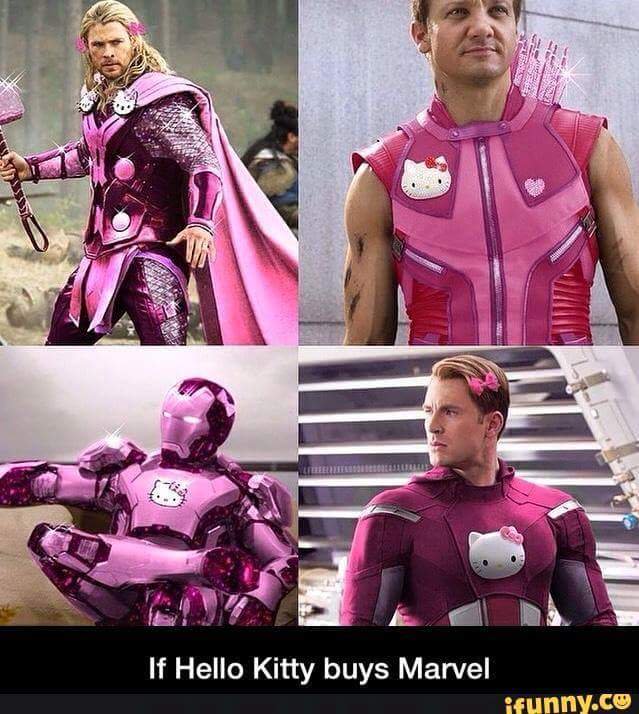 posted on Aug, 11 2016 @ 04:24 PM
link
a reply to: intrptr no worries I have a skipper on hand ..he shall jump over board ans drownd while you get a life preserver,... now we are sailing to a great place really great, wonderful, even...so please be well and stay safe... we have lots of lemons...seven in a bowl, here...and some working class folks and some food preps and some.....fishermen of men... please join bad batz and his new crew...hello kitty is in a cage waiting to be fed...she is now under control of humans or they are under her control...she is a cat after all..Awiens

blame it on the aweins...

originally posted by: peppycat
it is a seven year membership to join...

Can you tell me about the contract?

When I first read this post I didn't want to reply because any kind of contract gives me apprehension. Can you at least summarize the terms of the contract?

Outside of that, this is an awesome thread.

posted on Aug, 19 2016 @ 06:53 PM
link
Hello kitty was willing to teach our daughters the way of flirtation and she danced through the night...luckily I found my frogs collection of stuff and we then took hello kitty shopping! she excels at shopping, and getting to know folks very well...good work hello kitty...now your surely going to win...
hello kitty will soon be a public speaker...please stay tuned.

posted on Aug, 19 2016 @ 07:46 PM
link
the most difficult thing on ats is trying to differentiate, who are the funny people making a jokes,
and who are the escaped psychiatric patients.

posted on Aug, 20 2016 @ 02:41 PM
link
a reply to: Rikkuyou are correct, this is the wrong forum, I have been "spiritually fasting" and I just really don't have any brain power left...now I do thanks, if a Mod sees this in the incorrect place, please move to the humor place...thanks.

posted on Aug, 23 2016 @ 12:41 PM
link
it is a sad day Hello hitty realised she can't speak human...she got to the podiuim and turned around with her bottom having whats known as poopy but and the crowd felt very sorrowful...