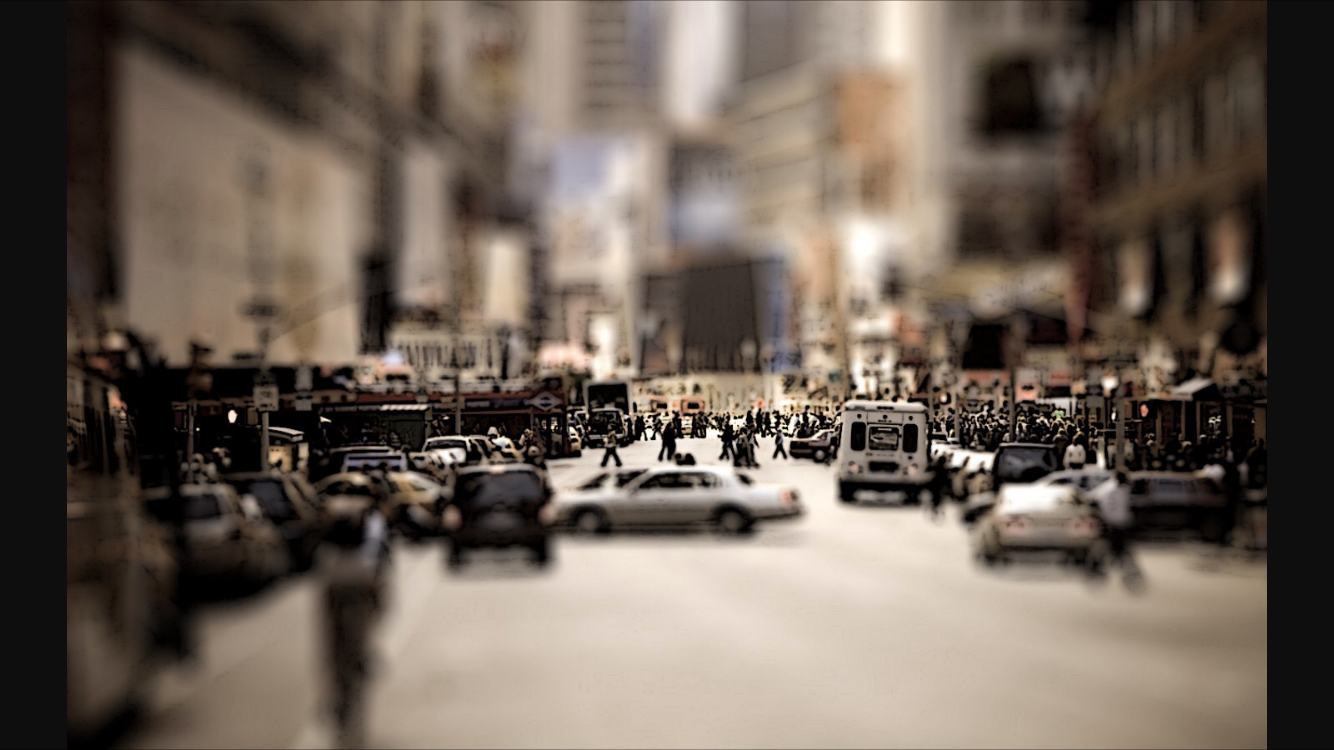 We were brought into this world innocent,
We're all guilty when leaving this world.

Society needs to come together,
Life has a past for the future.

The road is cold but warm for us,
Depth of dreams and goals surround our fate.

Society belongs to you and I,
Gateways of love hum this planet.

Healing times are not close,
Only our society has power to heal.

Somedays I blur at this world,
My eyes see the love we have but we can't use it.

Let's change the view for society to a new vision...

Society, we all know there’s something wrong and we’ve known it all along
Society, you may think there’s no one else till they put you on a shelf
Sincerity, pay your taxes, stand in line, help them plan for your demise
Society, crush the weak to get your share ‘casue nobody’s playing fair
And no one cares

Society, no one here can get along ‘casue our history’s too long
Sincerity, think you’re going with the flow but you never really know
Society, to all the leaders it’s a game and it’s making you insane
Society, data patterns are supplied proof to back up all the lies we’re hardly alive
[Chorus]

Society, we all know there’s something wrong and we’ve known it all along
Sincerity, you may think there’s no one else till they put you on a shelf
Society, think you’re going with the flow but you never really know
Society, pay your taxes, stand in line, help them plan for your demise
Society!

Been feeling like that for a while there Q12! And the being nice and pleading only gets more boot tracks on your back.

Sorry, to be all anger and angst: But you cannot be nice anymore, when you're crawling off the floor, to take another blow, just to let them know, that you will never give up!

Your awesome and I agree with all your words. Thank you for the song!

Hey, there is a video (still picture, no band) but here is the song.


[ETA: Messed up the lyrics from memory. Went back and fixed so it lines up with the video]
edit on 9-8-2016 by TEOTWAWKIAIFF because: clarity

That is a awesome song! Thank you TEOT!

Thanks friend you got it!

Saw them 2 years ago at Punk Rock Picnic. They rocked this song and it was epic!!

That is so cool you saw them! Today was the first ever hearing this band and they are amazing!

They are! Like that they actually have things to say, a message. Most of today's music only speaks about gettin money, gettin girls or whatever, basically just repeating the same crap over and over. It's horrible!

I know right. It's all about money and hot chicks. Not many have a message about our state of madness. That band does have a message and I really respect them. TEOT has a message too. His name means The End Of The World As We Know It And I Feel Fine.

Interesting! Been wondering what it stood for. That song will always and forever remind me of earthquakes!

I love that song. Also I want to thank you for all your kindness! Your a very smart person!

It was 1998 or 1999 and I went with a bunch of gorilla hoppers, as the two plankers call us snowboarders, to our vast wilderness that is part of AK, Valdez. We went to just go boarding. We got there and the King of the Hill competition was going on. We rode around with a camera crew from ESPN that got some video but we got tired of waiting for them to set up so we just went back down to the road for another run.

The van pulls up, we climb in, and the driver tells us, "Hey, dudes [and dudettes], there is a concert going on tonight at the lodge. Some bands, Uh, one is Blink [had to change their name because there was a band from the '60s named Blink, so they became Blink-182], another is Unwritten Law, I think, but the headliners are Pennywise." That was epic! About 85 people that were not part of the competition along with another 60 plus a dozen locals!

Nice weekend of riding and rocking! Yes, that song is great. I still want to go moshing when I hear it!

Thanks Q for letting us have this conversation on your thread! Such a gracious host!

You better save the board for our moon crater run a five mile down hill run with beer at the bottom.
Till The End Of The World As We Know It And I Feel Fine= TEOTWAWKIAIFF

Do we need a cooler for the case of Red Horse Beer? Maybe to keep it from freezing solid!

Hey think, if we have too many it is OK because the gravity is only 1/6 of earth's! Falling down drunk on the moon!

Lol I will import Red Horse from the Phillipines. Lol your right we won't fall down drunk.

Dude! That's so awesome! Love stories like that, especially ones from the 90's. Thanks for sharing! Those were some good years. Spent many 90's nights at punk rock shows (and their mosh pits) at the Gilman in Berkeley, CA. It was a sad day when that place shut down Doubt I'll ever enter the pit again though, went for a couple of rounds at punk rock picnic, so sore the next few days. Getting old has its downfalls, lol.

Love your username too, btw!