posted on Jul, 21 2016 @ 09:59 PM
link
It's not just the U.S where the police are under attack, but also in Australia. Apparently there has been a history of threats at this police station.


A man has been arrested after a "very deliberate" attack in which he allegedly set himself on fire and tried to drive into a police station in western Sydney. 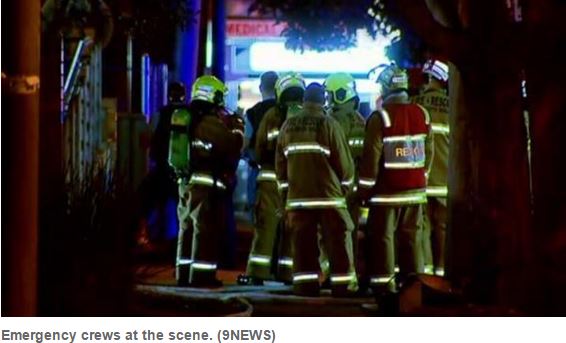 As they approached the vehicle, it ignited and the man drove it down the driveway, ramming the roller door of the underground car park, Mr Clifford said.

The officers extinguished the blaze and pulled the injured man from the car. Paramedics took the man to Royal North Shore Hospital suffering "very serious burns" to the front of his body.

Prominent conservative politician George Christensen has had to backtrack from comments that this was a Muslim terror attack.

Coalition MP George Christensen has been forced to walk back an angry statement blaming "radical Islam" for the attack on Merrylands Police Station on Thursday night, but appeared to defend his comments by saying it was "surprising" it wasn't a terror attack given it took place in the western Sydney suburb.

The man has not been formally identified but he's believed to be aged around 61 and known to police. He was reportedly due to front Fairfield Local Court on Friday to face an apprehended violence order application related to an alleged domestic dispute with a relative. Officers raided the man's nearby home on Friday morning and seized items - including gas cylinders - for forensic examination. Investigators are trying to pinpoint the motive for the attack and say it's not believed to be terror related.

He watched the movie wrong. This is how it is done.

There's something about a person driving, while on fire, into a police station that is just absolutely hilarious to me. thanks for a good laugh
edit on 21-7-2016 by threeeyesopen because: (no reason given) 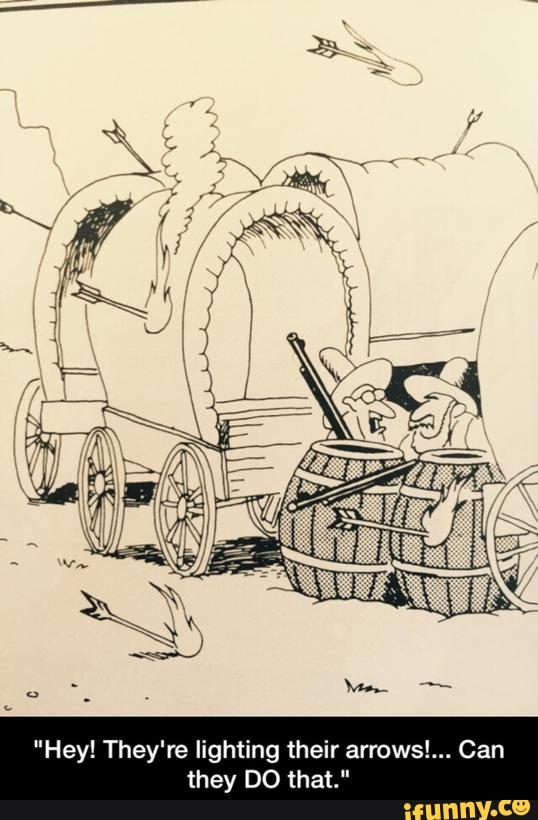 That story included gas bottles that failed to explode.