The best Songs about War.


Out in the fields is still a great song.
Phil and Gary , still sadly missed.

And Bravo gortex.. again for anything from SOAD


originally posted by: gortex
a reply to: halfoldman


a reply to: rexsblues
And A third BRAVO to rexsblues for RATM

...and pretty much any other Rage Against The Machine song.

I'll add..
Iron Maiden "Die with your boots on"(...if your gonna die)
Pink Floyd various song from "The Wall"
AND
(caution not for the meek...)
Lamb of God

"Now You've Got Something To Die For"


Haven't seen this one listed yet?!


Can't leave Maynard out of a music thread.... I believe its a Joni Mitchell Cover.
edit on 21-7-2016 by wastedown because: Eta maynard

That song came out while I was in Iraq. They used to play it on the base speakers all the time. I couldn't believe such an anti-war song (especially about the very war the military was fighting) would make it onto military radio.


Can't believe this one wasn't posted yet.

Minstrel Boy by Joe Strummer and the Mescaleros.
This is a version of an old Irish song that has been around since the 1700/1800s..

Dogs of War by Pink Floyd

Us and Them by Pink Floyd

To me this is the greatest song about war ever written or recorded....

When The Tigers Broke Free by Pink Floyd

posted on Jul, 21 2016 @ 11:23 AM
link
The best one is The Star Spangled Banner.
And the rockets red glare,
The bombs bursting in air
Gave proof through the night
That our flag was still there.

I like that too.
Then we have the Marines Hymn (from the halls of Montezuma)
Those casons go rolling along for the Army
Anchors Aweigh for the Navy and
The Air Force Song (off we go into the wild blue yonder)

PS Least I date myself these are songs from my parents era. I was born a decade after the war.
edit on 7212016 by Sillyolme because: (no reason given) 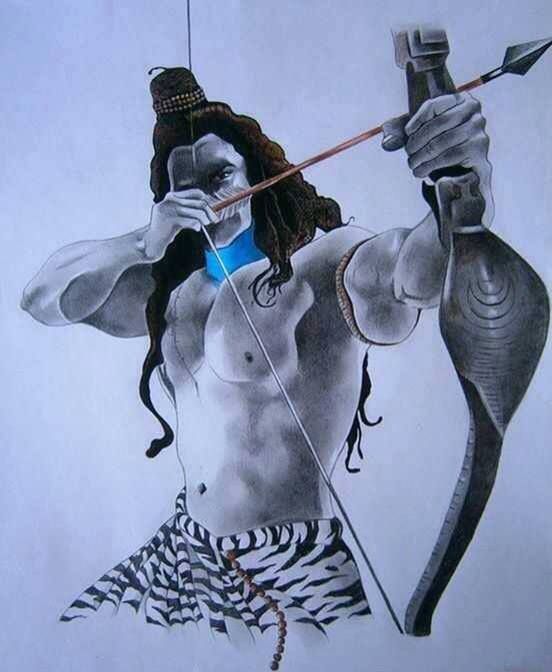 I love this song. Now I'm thinking of asking a karaoke friend to sing a duet with me.

If one more time, I could slowly run my hand along her perfect breasts.
Mmm, yeah.

All my brothers will understand.

Probably not what you had in mind, but I like this one, because it's a different perspective on the whole war thing.