The Cruel Aliens or Deity

posted on Jul, 19 2016 @ 05:09 PM
link
Here's a video clip where the most desirable person in the universe is talking to aliens? God? and trying to gather proof of its or their presence here and that they've been tormenting him since birth.

Doesn't anyone else care that there is aliens or deity here manipulating reality and ruining humanity while trying to make it seem like they're not?

Anyway, In the earth language love story the people are referred to by initials, numbers and stuff like that. In this video clip you can hear the guy talking about pi then the clouds morph into approximately a heart and pi. That means 3.14 and artistically the 4 part is a distorted 4 so a visual approx of pi. 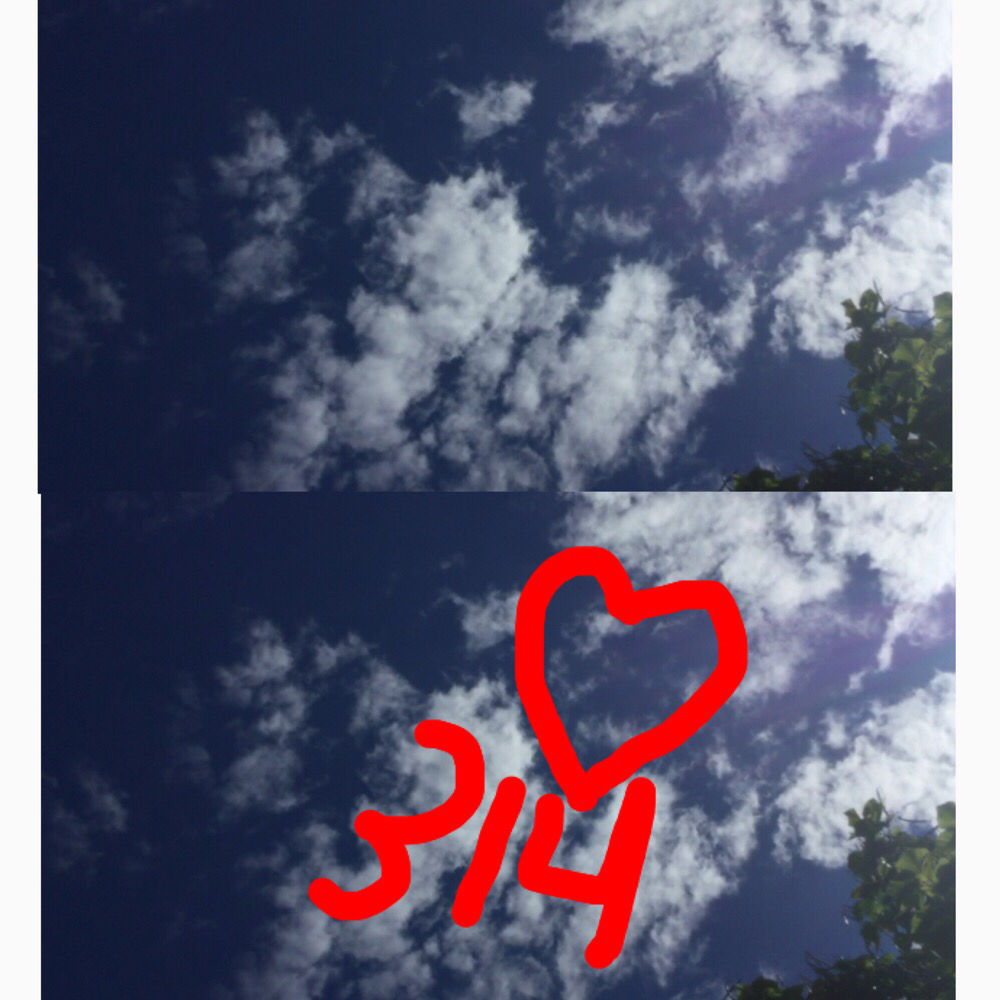 You realise that effect is impossible according to what people claim is possible?

The part before that shows a partial face with a 10 and a J. (Josie, Joshua, etc.)
So the being again proving itself an unkind type of being.

You can almost kind of tell the guy is displeased and feels left for no good reason, to be tormented in various ways by our alien or deity friends.

Best of luck America, we all know the result; yet we felt the same about the Bremain referendum.

The World is watching.

originally posted by: Atsbhct
You again?


originally posted by: Atsbhct
You again?

Is that similar to input?

No. It's completely incoherent.

posted on Jul, 19 2016 @ 05:40 PM
link
Just want to say, "Hey, I care that aliens and/or Deities are secretly ruining humanity by making them see cloud form hearts, faces and PI and thus ... well, thus something something."

That said, darn right there are likely a slew of personas unknown pulling strings from some shadow reality ... or else we are the shadow reality to them, slowly learning to pull their strings, and perhaps there are several layers of unknown intelligentsia all playing with shadow puppets all the way to some base reality way off, somewhere...

but as of now, there isn't a whole lot we can do except note it and return to our current game of physical upkeep ...

Not just you I'm afraid.
Just another "sumdudes" ramblings on youtube.

OP there may well be entities messing with humans, but this ISN'T the way to go about proving it.
Pretty much NO ONE EVER wants to watch a youtube unless it provides technical info they are interested in, and seriously hardly ever then either.

There is a dearth of info out there most of which ATSer's are already familiar with such as Jacque Vallee's work, Skinwalker Ranch, Crypto4Corners, the whole area in SW Colorado....

Know you are new to ATS but like anyone joining a new site it's in good form to do some background reading to familiarize yourself. Hope this helps!

That's pretty interesting. If possible, I would appreciate seeing more.


originally posted by: Atsbhct
You again?

Is that similar to input?

And your put it?

posted on Jul, 19 2016 @ 08:02 PM
link
Personally - I think its just Pareidolia.
I can force myself into seeing 3.14 but only with the visual aid below that picture.
Mental illness, unfortunately seems more likely a better fit in this case than Aliens or an angry god.

But that doesnt mean it should deter you from posting here. Thats not my intention what so ever.
Please continue to contribute to ATS and welcome!

originally posted by: Falcon37
a reply to: SeaWorthy

Thanks for the links. Although, I think a youtube video could be worthwhile if anybody catches a good shot of something.

Technology is improving and people might just end up catching something good.

posted on Jul, 28 2016 @ 07:11 AM
link
a reply to: Aliensarehere Okay. This guy is a debunker. Period. Look at the day he joined. Also look at, for home movies" the sound of his voice is very clear, with none of the distortion you would expect for being outside. Third, he's a bad actor. For someone who has engaged these guys for as long as he claims, he sounds very detatached. Also, if he's been investigating this as long as he claims, he has'nt made much headway. This is a case of a person stealing anothers work and claiming it as his. No one who investigates anything for any length of time doesn't punctuate his theory with "Or something." Do your own research if you want something, if they'll even talk to you. Or actually ask someone instead of trying to be clever when wit is obviously not your strong suit. And I am not even going to get into the layered audio, bright red visualizations, waving hands unnecessarily in front of the camera and a calming hypnosis inducing tone of his voice. Everything about him reeks of a desperate cultist. I have a few questions if this dude is authentic.

1. How did you come into contact initially and how long ago?

3. Where is the video shot?

Now, I understand this comes off harsh, and you have no reason to answer any of this. If you look at my previous posts, you know why.