Turkey purged its police on Monday after rounding up thousands of soldiers in the wake of a failed military coup, and said it could reconsider its friendship with the United States unless Washington hands over a cleric Ankara blames for the putsch.

Nearly 20,000 members of the police, civil service, judiciary and army have been detained or suspended since Friday night's coup, in which more than 200 people were killed when a faction of the armed forces tried to seize power.

The broad crackdown and calls to reinstate the death penalty for plotters drew concern from Western allies who said Ankara must uphold the rule of law in the country, a NATO member whose cooperation in the fight against Islamic State is crucial to Washington.

Some voiced concern President Tayyip Erdogan - who said he was almost killed or captured by the mutineers - was using the opportunity to consolidate his power and further a process of stifling dissent which has already caused tensions with Europe.

Turkey's foreign ministry said criticism of the government's response amounted to backing for the bid to overthrow it.

A senior security official told Reuters that 8,000 police officers, including in the capital Ankara and the biggest city Istanbul, had been removed from their posts on suspicion of links to Friday's abortive coup.

I still maintain Erdogan had something to do with the coup. We have reports from European governments that Erdogan had a list of people to arrest from the outset. Now we are seeing massive amounts of people linked to the coup per Erdogan. If the number of people arrested / detained / removed from their position were involved in the coup then I don't see how it was not successful.

I don't think the Turkish people have a clue about whats coming in their direction from Erdogan.
edit on 18-7-2016 by Xcathdra because: (no reason given)

Apparently they were chasing his buddy and his buddy was posting to Facebook from his cellphone which turned off.

The guy is a moderate Muslim.

I think this is a serious move to extremism and radical Islam.

Apparently they were chasing his buddy and his buddy was posting to Facebook from his cellphone which turned off.

The guy is a moderate Muslim.

I think this is a serious move to extremism and radical Islam.


Gog of Magog....
The land of Magog is present day Turkey.

Ankara has demanded Washington hand Gulen over, and Erdogan told international broadcaster CNN on Monday that an extradition request would be filed this week. Washington says it is prepared to extradite him but only if Turkey provides evidence linking him to crime. Yildirim rejected that demand.

"We would be disappointed if our (American) friends told us to present proof even though members of the assassin organization are trying to destroy an elected government under the directions of that person," Yildirim said.

The US didn’t give Afghanistan evidence that Bin Laden did 911 simply because they had no such evidence!

Turkey likely has evidence, though it may be concocted, that this Imam is guilty

So no its not the same.

Maybe post coup, it can be like - 'hey it was a failed coup, nothing to see here.. move on."; even with much the same people.

Interesting how that can still happen nowadays in such a developed country.

Going on the assumption Erdogan was not involved in the coup, aside from the plotters wanting to remove him from power, and the fact he is still in power, suggests the coup failed.

posted on Jul, 19 2016 @ 12:17 AM
link
speculatively, now this is starting to look like a false flag/inside job orchestrated by Erdogan or his goons.

this may be a small piece to a big puzzle which will slowly unravel in the coming months.

with this massive crack down, this leaves them too vulnerable. something is really off here.

I think he was involved as well, and none of this looks good, at all. Very bad sign, this business. Had a bad feeling since reading that this claimed coup failed. 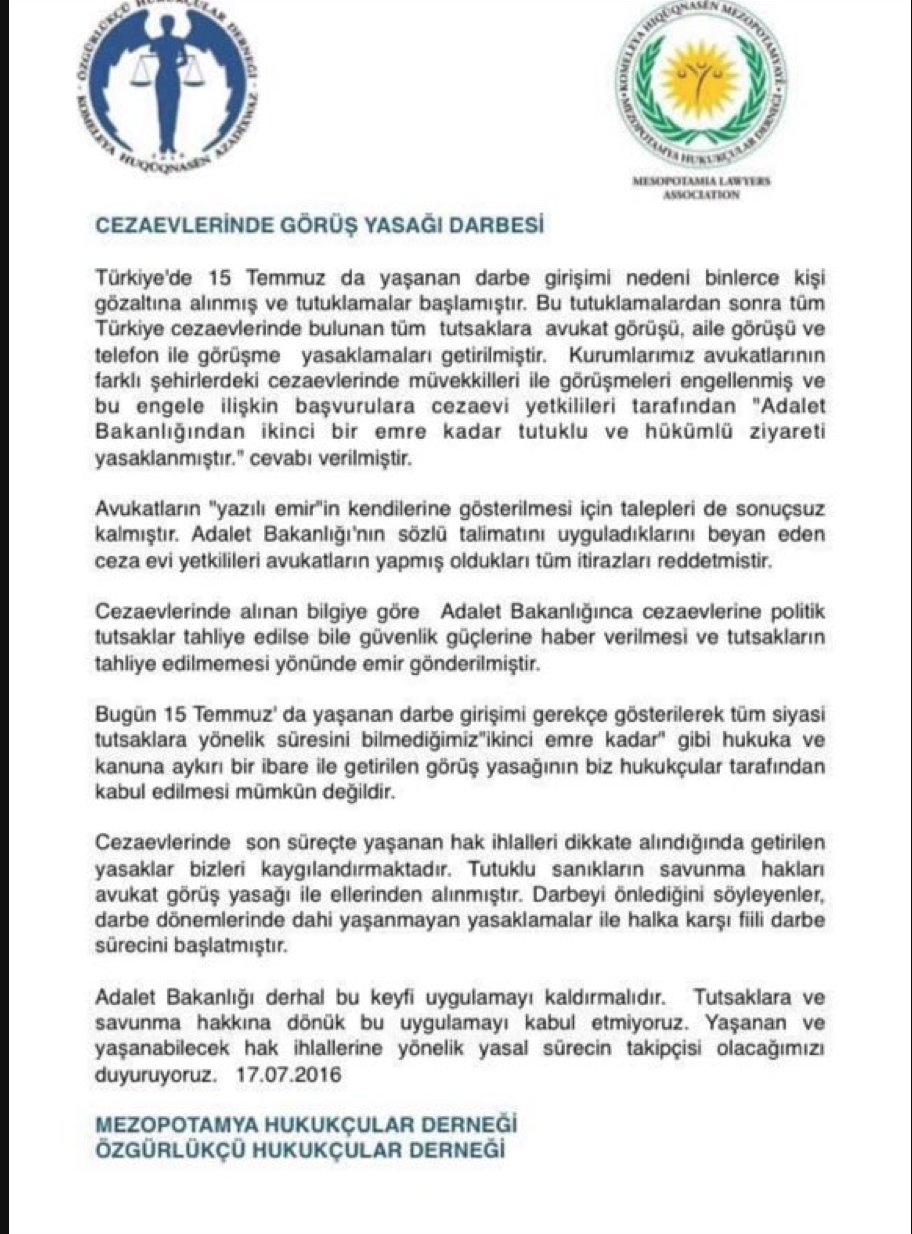 TURKEY: List of independent news websites banned in #Turkey in the last 72 hours by the government - @HasanSari7 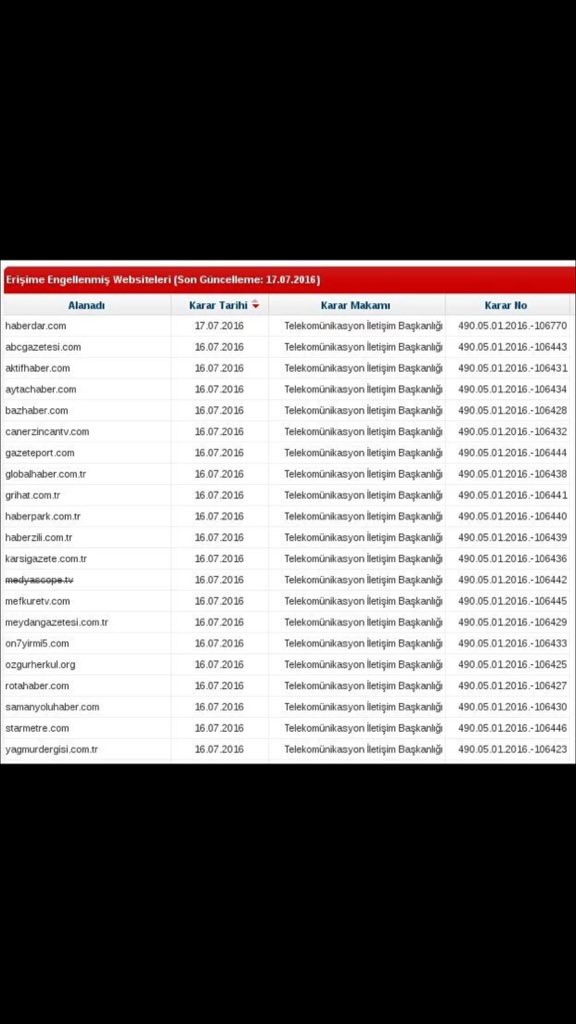 originally posted by: Jeroenske
Whoever was involved had access to and nuked the parliament
www.veteranstoday.com...

The video is not showing a nuclear explosion.

If it were a nuke no one inside would have survived. Since there is video inside parliament when it was hit it dispels the nuke claim as well..

Third Erdogan would be taking advantage of it if it were.

Fourth - wouldn't a nuke set off at night create a flash that would render the camera recording it "blind" initially?
edit on 19-7-2016 by Xcathdra because: (no reason given)

Try reading the text in the article it tends to be iluminating.

Try reading the text in the article it tends to be iluminating.


Washington says it is prepared to extradite him but only if Turkey provides evidence linking him to crime.

LOL Evidence??? this is coming form the US, that kidnaps people and sends them to Egypt for persuasive interrogation....


It is almost exclusively carried out by the United States government, often with the collusion of other countries: overall, 54 countries are known to have been involved with US extraordinary renditions