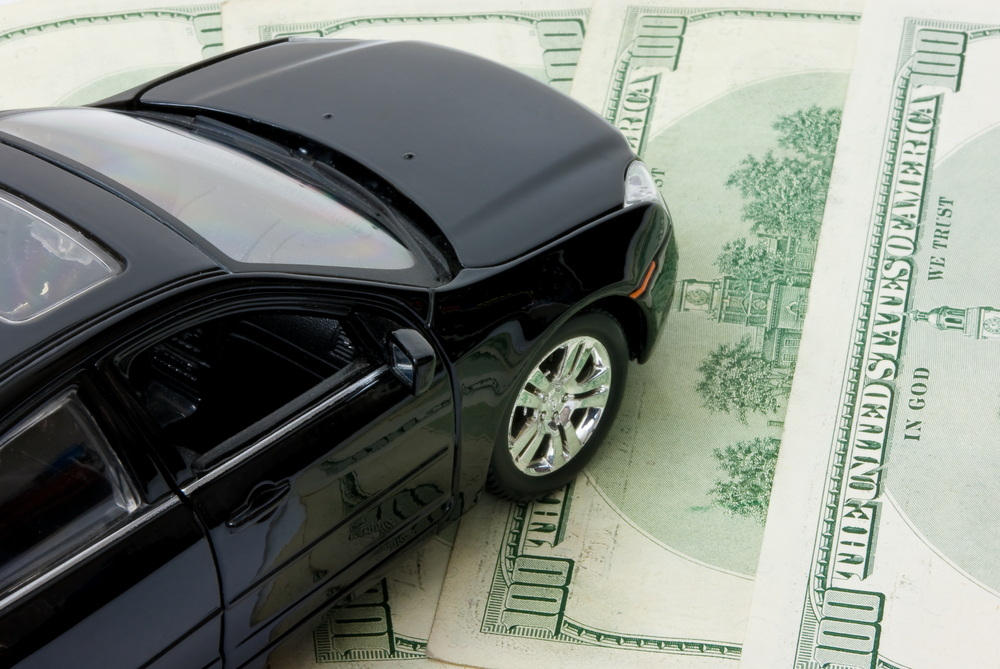 The program first works out whether an appeal is possible through a series of simple questions, such as were there clearly visible parking signs, and then guides users through the appeals process.

The results speak for themselves.

In the 21 months since the free service was launched in London and now New York, Browder says DoNotPay has taken on 250,000 cases and won 160,000, giving it a success rate of 64% appealing over $4m of parking tickets.

“I think the people getting parking tickets are the most vulnerable in society.

These people aren’t looking to break the law.

I think they’re being exploited as a revenue source by the local government,” Browder told Venture Beat.


Essentially its a program which helps people to contest parking tickets.

I identify with the 19yo creator of this program who says that the automobile is seen as a cash cow of revenue for cities, counties and states.

Parking in Manhattan is a nightmare (let alone driving).

Pretty sure it takes some kind of a degree to decipher most NY parking signs.

Reminded me of this scene from Futurama:

posted on Jul, 16 2016 @ 10:16 AM
link
So if you park in front of a no parking sign, and rightfully get a ticket, you just answer on the lawyer chat thing "were there signs posted" and check no?

I would think parking tickets were given to those that overstayed their parking run time meter...and the cases lost were the ones who parked in front of a no parking sign.

What about places like the local college here in my hometown, the city recently changed the parking hours in the community lot rented by the college from 2 hour parking to 1 hour parking a year or two ago. The thing is, is that that lot is rented for students to park while going to class, while classes are on average 2 hours how does one avoid a parking ticket? The action made by the city was made to "attract" more people to shop downtown. Now students have to share the already crowded parking lot with people coming from all over to go shopping?
edit on 16-7-2016 by Brotherman because: (no reason given)

It would still have to be appealed either directly to the enforcement agency (which is probably the local council in London, who may overturn the fine based on valid evidence) or failing that by legal process. Presumably if there’s no case for the appeal in the first place then it wouldn’t reach court unless the fine goes unpaid.

Truth! Manhattan is THE worst place in the world to park. It's a system that's set up to exploit the average Joe, especially those who are in a rush. ( Bc who ISN'T in a hurry in Manhattan.)

Can I hire this personal robot?!

It would still have to be appealed either directly to the enforcement agency (which is probably the local council in London, who may overturn the fine based on valid evidence) or failing that by legal process. Presumably if there’s no case for the appeal in the first place then it wouldn’t reach court unless the fine goes unpaid.

Okay I missed that part. I kind of read it like you just have to lie on the questionnaire and your ticket is gone, seeing how most of them got dismissed.

I had a friend once, he was an outdoors type (thats homeless for all you lawful members), he would enjoy a can of beer at the end of his day diving for cans in dumpsters.

So he got open container tickets, court dates, failure to appears and warrants. Each time they drag him before the judge he gets another fine which built up to ten thousand dollars at one point. Which is a waste of resources because... he can't pay.

So one day the judge wiped his slate. Finally.

I luv that stuff.

Its a revenue thing, they don't care you are an alcoholic or a speed demon, got tickets, whatever. They hope you break all those petty laws. Uncle Sam need$ you.

Oh, I’d bet that people will indeed lie on it thinking they’ll get off scot-free. I’d expect it would be similar to checking eligibility for state welfare or a passport - you might get a good answer via a questionnaire but you’d still need to go to an office to be seen in person. Or like using the NHS symptoms checker - it won’t cure you so you might still need to see your doctor, or indeed go to hospital.

posted on Jul, 16 2016 @ 11:30 AM
link
You figure after 2 am in NYC you can park pretty much anywhere but no, there are many places that will tow you even after 2am. Driving in the city is a nightmare. In midtown they have what are called 'Through Streets' going crosstown. Basically every other two streets are 'Through Streets' and if you are on one of those every other 2 streets, you are not allowed to make any turns a span of several long blocks. During rush hour it can take over an hour to traverse those blocks, so if you mistakenly turn onto a 'Through Street', which is every other 2 blocks, you can be stuck for an hour, and traveling literally one block around the corner can take you 2 hours in rush hour traffic due to having to drive until you can make a turn and then having to turn around.

If you make an illegal turn on one of those streets, you are fined $225 or more and earn 2 or more points. If you already had 4 points in the last year and a half, that is an extra $300 so it will cost you $525 or more for that turn.

Parking on the wrong block if towed used to cost you $375 several years ago. Not sure how much it costs now.
edit on 16-7-2016 by nOraKat because: (no reason given)