What is it? Something to think about

posted on Jul, 15 2016 @ 12:47 AM
link
There's an evil entity or aliens with us. This guy claims its mind controlling humanity and has been talking to it and gathering what he feels is proof of it in the form of weird coincidence videos.

Here he chooses a song called epic-faith no more where he sings
Can you feel it see it
What is iso bright it's out of sight.

Then he talks about seeing faces in clouds and asks for a probe or ufo to appear.

The clouds are kind of like 2 eyes in the sky. He doesn't see it while filming but a bright blob shows up on film over one eye. Like something saying "I see the light"

It's the northern part of the sky. Maybe sun lighting up only that one bit of cloud somehow? 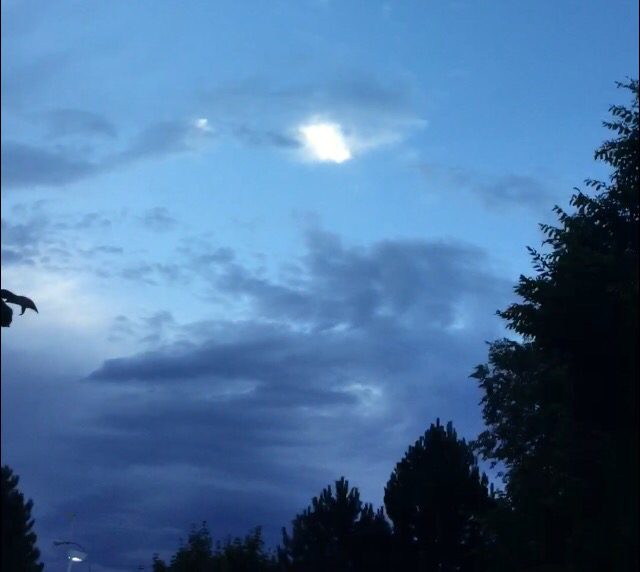 Just something to think about

Well...at least this time you didn't post in the intro forum. So there's that.

It's an interesting effect at the very least don't you think?

Come on faces in the clouds is not u.f.o.'s what has this to do with ufos ?

Just a word of advice...if you want people to take your OP seriously, you've got to do better than this. Articulate and concise will get far more attention than disjointed and vague, even if people are skeptical of the post content.

Yes, it is an interesting shot. And yes, there are things in the sky, specifically inside certain clouds, that would blow your mind if you actually saw them...and I'll leave it at that. But sorry, clouds that are actually giant eyes are not one of those things.

They keep looking up because they don't understand why they should be looking underneath. It's not their fault.

Here's one to decipher for me please. 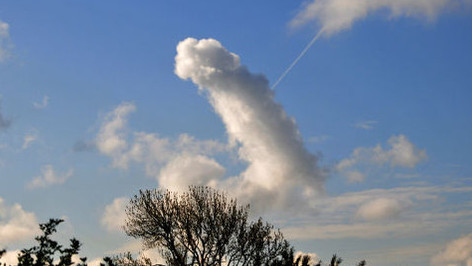 you're not funny, you're fat, and look as though you should be, but you're not.


they should be looking within, within holds all of the answers to the questions that the outside world cannot answer

Are you Chris B ?

posted on Jul, 15 2016 @ 05:03 AM
link
everything is pointing towards aliens being interdimensional now, more and more theories are working on the presumption that they come from here but operate on a different vibration. My mind is open to this theory also, and if you look at the so called entity that Aleister Crowley invoked called "Lam" it pretty much looks like an Alien.
So on that note, if you wanna see an alien, perhaps its within you should be looking and not UP. 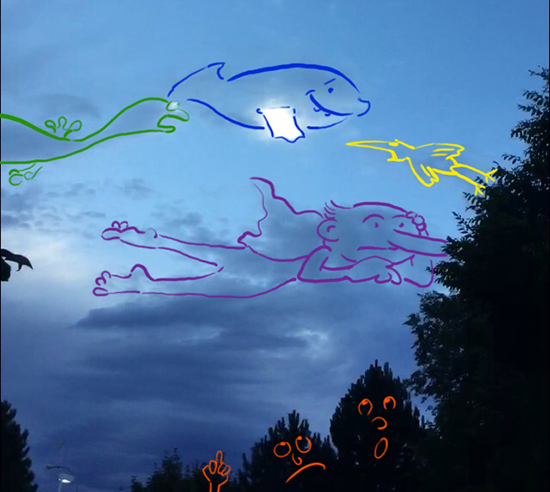 relating to this post, and on further contemplation. what if these other dimensional beings of this earth are just more evolved versions of us and that once upon a time they were human............... just a thought!
or maybe they are a product of a previous harvest, like what is stated in the "law of one"

posted on Jul, 15 2016 @ 07:27 AM
link
I see nothing special in the footage.. some sunlight reflections and some nice clouds 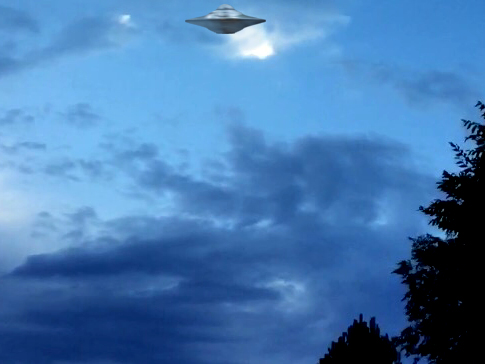 posted on Jul, 15 2016 @ 09:17 AM
link
Yes, there are aliens between us, it's the result of a long-term agenda for the creation of a hybrid race, that despicts our physical appearance for perfect blending, but retain the aliens' mind controlling abilities, and work for them.

Oh and yeah, it means we will become second class citizens sooner or later, if our military forces are unable to fight them, or willing to. In any case, they know what's going on, I mean, the ones in the right-to-know position (a vast minority most likely).

The rest on the OP, nonsense.

posted on Jul, 15 2016 @ 11:09 AM
link
I remember taking a Rorschach test (of which the outcome was part of an iq/eq test) so I thought I'd play with it a little. I kept telling the psychologist I saw the peaceable kingdom pic and monks praying on a mountain-the look on his face was ...
He would stop and ask me why I saw what I said and I reminded him that he told me not to think just say the first thing that came to my mind. Then, I told him maybe he shouldn't think too much about my answers.