The long-classified pages detailing alleged Saudi Arabia government ties to the 9/11 hijackers will be released by Congress as early as Friday, sources told CNN Thursday.

Known as the "28 pages," the document was part of a 2002 Congressional investigation of the Sept. 11 attacks and has been classified since the report's completion.

Well its about time. Question is, will this actually happen. What will be redacted. We've had teases of " in the coming weeks". Now it seems were down to hours.


Thoughts on this? Saudi Arabia needs to be shown for the ruthless dictatorship terrorist state it is.

I will believe it when i see it.

originally posted by: everyone
a reply to: bknapple32

I will believe it when i see it.

Kinda my thoughts as well. but this does seem to be the most 'imminent' news on the subject to date

We've had teases of " in the coming weeks". Now it seems were down to hours.


It takes no time at all to tell the truth, lies take time to fabricate.

They wont let us hear Bushes sealed whitehouse testimony before the 911 commission, either.

You really think they are going to reveal who was behind this?

I agree that it does seem like that but for now it is just CNN saying it which is hardly the most trustworthy but mostly i suspect that if it gets released then more then 80% of it or so will be redacted anyway.


nonetheless it is flag worthy anyways!

We've had teases of " in the coming weeks". Now it seems were down to hours.


It takes no time at all to tell the truth, lies take time to fabricate.

They wont let us hear Bushes sealed whitehouse testimony before the 911 commission, either.

You really think they are going to reveal who was behind this?

No way in hell that will not ever happen. It seems to be the standard MO and last line of defense. Bush's testimony had no recordings ,no witnesses accept for his accomplish .. sorry VP and no transcription. Same thing was done just now. Hillary's testimony was taken in the same fashion, it was not recorded or transcribed or witnessed.

I am quite sure all they will give us is the contingency lie, in the event the first lie failed, which it did miserably. This delay, song and dance is to give the new lie more "weight" as, "it must be true cause it took so long to get." looks simply like psychological countermeasures 101 to me, but then, I've been in the biz.

This appears to be a red-herring with the intent to steer the focus away from Israel and the shadow elements behind the scenes within the US government.

They can ignore building 7 and Israel all they want but we know the deal.

posted on Jul, 14 2016 @ 01:10 PM
link
I don't know what sides are doing what in regard to this release
but I do think 9/11's conspiracy laden
straws are heavy enough to break the OS camels back. 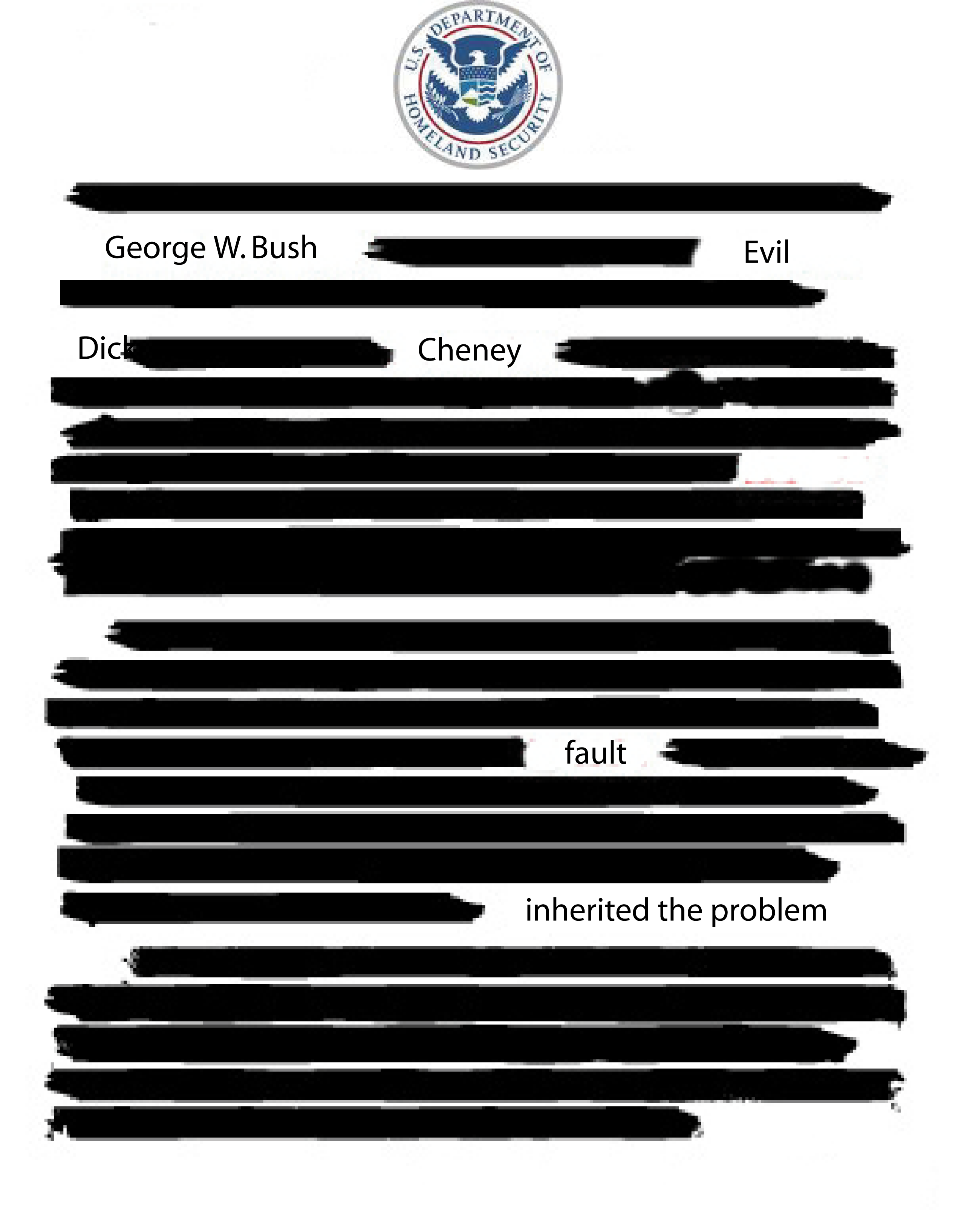 You mean not going to happen? They didn tell us the truth about who murdered JFK, RFK, MLK. Or Roswell even, for that matter.

This is my fear and my nightmare.

This was in the news in Germany last month.

Monitor made an interview with Bob Graham, who pretty much confirmed what German intelligence already said back in the day - you know, when they expressly warned your guys that you somehow went to war against the wrong nations.

The 9/11 attacks had systematic support (at the very least), and that support was for the most part originating in Saudi Arabia. That analysis was not made by some nutters wrapped in tinfoil, and they were not talking about "some Saudi rich guys" either - but the Saudi government.

I still doubt anything will come from this.
The U.S. is not willing to reform its monetary system, so the Saudi excellency musn't be displeased - for the sake of the petrodollar.

The 28 missing pages have been in the news for years.....

This is the first imminent release of them Ive heard of

I didn't say anything to the contrary.

I was just adding what journalists said about the issue here, since I doubt that anything of substance (critizising SA) will be released.
Not by the U.S. and not by her allies.

*eta:
Here is the link to Monitor
History of 9/11 must be rewritten
(text in German- video/interview with Graham in english though)
edit on 14-7-2016 by ColCurious because: (no reason given)

posted on Jul, 14 2016 @ 01:54 PM
link
This really is good news! For all of us and especially for the families in the class action lawsuit. I just hope it is released with no redactions.

I'm a third of the way through the book, Ghost Wars by Steve Coll. Saudi Intelligence and money from Saudi royals/govt in support of Muslim extremists in Afghanistan in the 1980s. History sometimes is a cruel read.

One thing leads to another. We need to gradually wake the people up. Not smack them in the face with truth

I don't doubt for a second that Saudi Arabia wasn't the only ones involved.. but what is going on here? Is there some faction within the government working against the "cabal"? Or do they have some good reason for outing Saudi Arabia? Surely they're not going to go to war with Saudi Arabia..