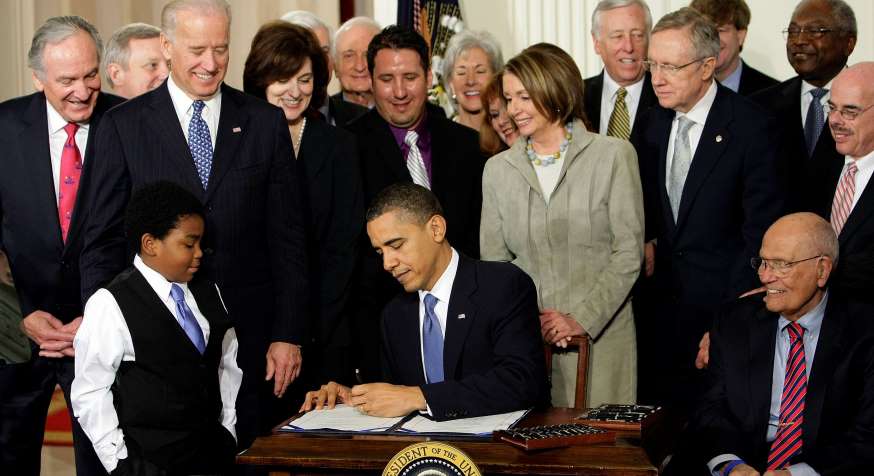 If he does this, and I hope he does, I want all subscribers to be ranked by their marksmanship. I want every sharp shootin sociopath to be highly ranked just like the rest of us because getting counseling and therapy shouldn't be a stigma. Besides, it'll embarrass the progs who will all be terrible shots.

Oh and riflery back in the highschools.

The public option should cover our children as well, at the parents choosing.

originally posted by: Snarl
I read he's gonna try to reduce the US nuclear arsenal over the next 6 months. 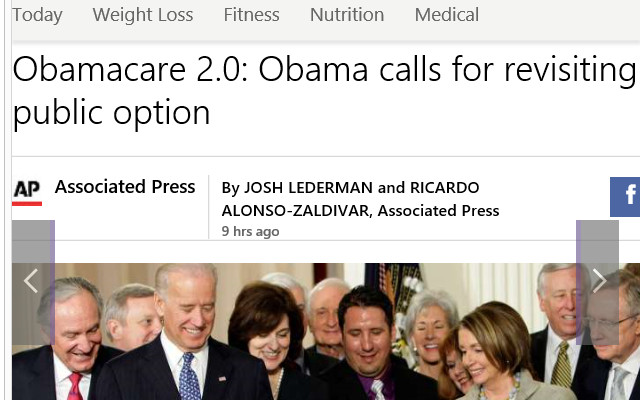 posted on Jul, 12 2016 @ 01:11 AM
link
He's not done,this is from an expert in Singapore,Lets get rid of carriers because of missiles..www.veteranstoday.com...

I think lasers and rail guns,are about to scare the planet.

posted on Jul, 12 2016 @ 01:19 AM
link
Here's an idea for him: Apologize for all the money and freedom he's cost the American middle class and resign.

And lives. Many, many lives in the name of the same # he campaigned against.

A star for everyone

originally posted by: burdman30ott6
Here's an idea for him: Apologize for all the money and freedom he's cost the American middle class and resign.


Ohhhh, that's not funny. No star for this. Serious stuff this is.

As for resignations, did you hear about Cameron the Prime Minister of the UK. What's her name ... May ... ? to take over Wednesday. So don't worry. Looks like Generation-X is passing the torch. Oh. Wait. She's a decade older than him. ... Theresa May ... Typical. Bloody boomers never did let many of us have a turn at the wheel. Anyway. We enjoyed our six years.

But yea. They destroyed all our wealth, I guess now their back for the blood from the stone.

And lives. Many, many lives in the name of the same # he campaigned against.


Has anyone written a book detailing the trial of bodies left by any president. Ever? One isn't coming to mind. Is someone going to write this book when he leaves office.

Me, I just want a public option, and riflery back in the high schools.

It'd be nice to have THE RIFLEMAN on TV again. Oh, right. I don't have a TV. It's probably on youtube or Amazon. LOL.

/chuckle
Mike Grouchy
edit on 12-7-2016 by mikegrouchy because: (no reason given)

This just made my night and works on so many different levels.
I'm still giggling as I write this haha.
edit on 12-7-2016 by Aedaeum because: (no reason given)

posted on Jul, 12 2016 @ 03:25 AM
link
Shouldn't the president being considering public opinion in the first place? Seeing as the public are his boss?

He is exactly the sam e as the one over here, only does what he is told to do by those men who are too lazy to get themselves elected but like to run our countries behind our backs. (You all know who I am talking about).

You had rifles in high school?
Wow I was surprised when my school pulled out the targets and bows and arrows when I was a sophomore. I was expecting tennis.

originally posted by: crazyewok
Shouldn't the president being considering public opinion in the first place? Seeing as the public are his boss?


In the first place? The public option was dropped by President Obama back in December of 2009. In a statement he said “I didn’t campaign on the public option,” but it was his first, middle, and last choice; during the healthcare debate.

But the insurance juggernauts weren't having any of that. They wanted ALL the money to go to them. What they didn't want was an open fund, who's total income was compared to it's pay-outs, being visible to the public, and exposing the massive profits and over-charging of the private insurers. I think it was the only thing all the insurance lobbyist could agree on.

I mean what if the public option costs less, and pays more!?
The insurance companies would actually have to compete.

You had rifles in high school?
Wow I was surprised when my school pulled out the targets and bows and arrows when I was a sophomore. I was expecting tennis.

I am old enough, and southern enough, to remember trucks in the highschool parking lot with shotgun racks in the center rear window of the cab. Everyone had a knife in their pocket. We were all young responsible adults, and society treated us as such. 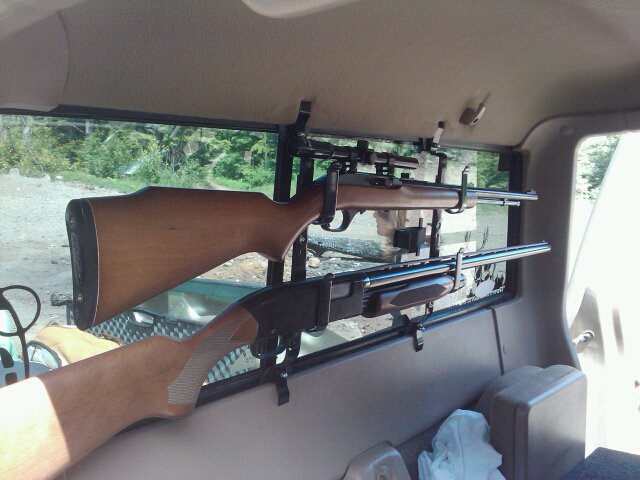 I never heard of anyone getting shot, or any shotgun ever being stolen.

/sarcasm
The progs have really improved our country over the past decades.
/end sarcasm

These days Americans are a greater threat to themselves via fear and unfamiliarity. We require firearm education at a young age again. Just like we did for the first 200 years of this country.

In my opinion the bankers are the ones after the firearms. They learned during the Great Depression, that they couldn't foreclose on _every_ farm, because some people would defend their property. Here we are in the shadow of the 2008 depression, and they took all the property without a single shot fired at them.

OK. The bankers stole the land uncontested this round. Mission Accomplished. Can we have our responsible firearm owning citizens back now....? Please.