The news link posted here details statements that police recovered bomb making material and a journal from the gunman's house. They mentioned that he had bigger plans. I know that aspect has been mentioned before. However they state further in the article...

Among Dallas investigators' current goals: Figure out what Johnson had meant by "RB," lettering that Brown said he'd written on the wall in blood before his death.

I'm wondering what the significance of these letters are and perhaps what exactly do they mean? I haven't researched anything yet and nothing immediately comes to mind. I figured maybe we could put our heads together and try to find any links or decipher them. What do you guys think?
edit on 10-7-2016 by PaidShill because: Changed title, more on topic
edit on 10-7-2016 by PaidShill because: Holy typos!

Hmmm.. Rock bottom? Could be a lot of things. But the fact he would write that before his death would seem to show that it has some significance.

If the Police haven't deciphered it yet I'm sure they will come up with something.

If the Police haven't deciphered it yet I'm sure they will come up with something.

They haven't mentioned yet that he had a crystal ball with him
edit on 10-7-2016 by PaidShill because: Typing on phone 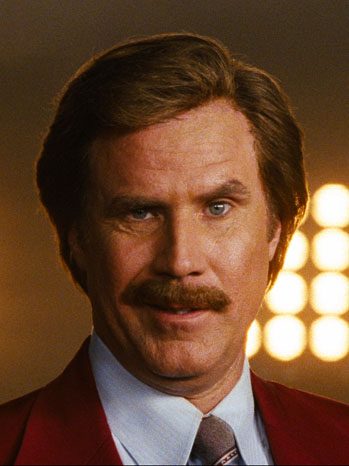 It's a book I wrote when I was in 1st grade. It's a limited edition.

posted on Jul, 10 2016 @ 10:49 AM
link
Remote bomb? Racist bas**rds? Righteous something or other? Possibilities are endless. Maybe a loved ones initials? Maybe it was actually br and meant Baton Rouge?

originally posted by: Stormdancer777
did he write RB before or after he was blown to bits?

I just have visions of cartoon explosions in my head now.

originally posted by: Stormdancer777
did he write RB before or after he was blown to bits?

Oh, that is too funny!


Anyway, my bet is that those are probably the initials of a loved one.

It's a book I wrote when I was in 1st grade. It's a limited edition.

Not robo-retriever? About the dog?