Add a caption: What is Hillary Clinton thinking about her emails? 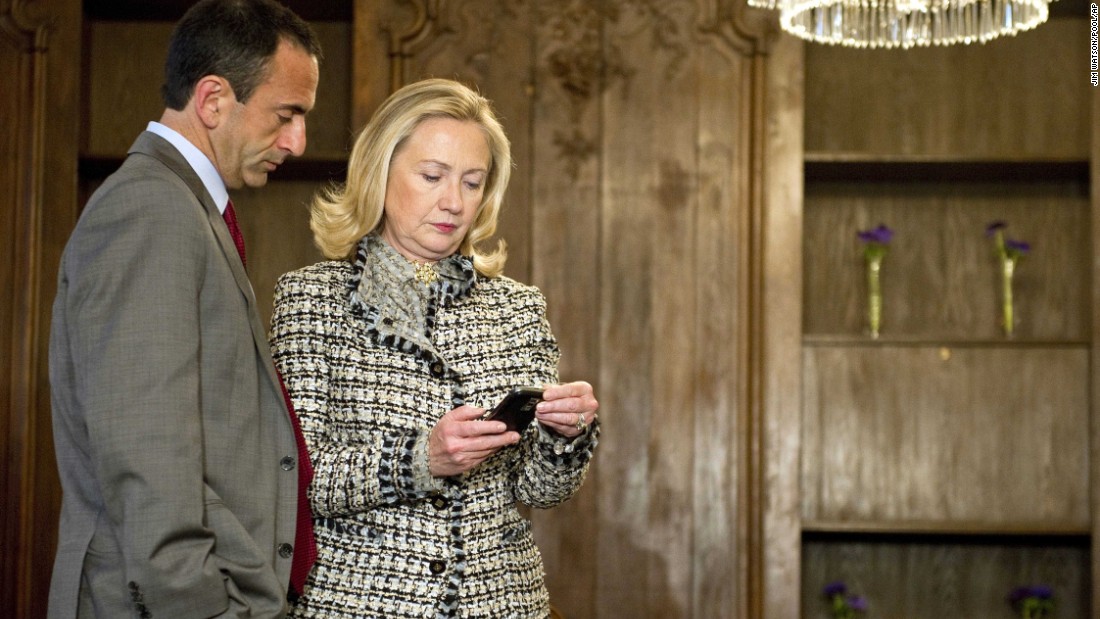 " So yea these pictures are bodies of the people who have tried to cross me, that Clinton Body count that circulates the internet is a joke, keep sliding left there is 100's of them!" (cue the shrill evil witch laugh)
edit on America/ChicagoWednesdayAmerica/Chicago07America/Chicago731pmWednesday8 by elementalgrove because: (no reason given)

"why the hell do I get so many emails from Brooks Running??????

This one is from Putin (marked classified). Send to Cheryl.

This one is from Cheryl (not marked classified anymore). send to Sid.

A new one from Barack. Delete.

From Lois Lerner. Mark it classified and take the 5th.

Another from Congressman Cummings. Ignore.

If that's Anthony Wiener standing next to her...all kinds of captions come to mind.

"Hillary, that's a candy bar. Your phone is in your purse."

"Hold on...you'll get my decision just as soon as my Zurich account registers your deposit."

Hmmm ... yeah, this is the one Chelsea made up on photo shop yesterday to describe all those poor ignorant voters, but ... you know, with some editing, it might make a good campaign logo ...

I'm not decided yet about whether I should exterminate group "A" or group "B."

The stupid serfs think these emails will be around to incriminate me after I've left this stupid job. They're wrong. I just learned to use the DELETE button. [cue signature cackle]

Is that stupid assassin asking me where I want the bodies?

Who do you think would pay the most for this email about that black project?

The Chinese are bidding $5 million for this email about that SAP. But the Saudi's are bidding $10 million--so that's an easy decision.

Do you think this is sufficient proof that the $100 million is in the Foundation's account? I don't like to deliver this much ATS stuff until the payment is confirmed.

Trump wants to meet for coffee? What a RAPIST!