If you can justify a vote for Hillary after this...

That's not to say I'm voting Trump. Just, absolutely DISGUSTED by yet another Clinton scandal brushed under the carpet.

Between the server debacle and the Bill/Lynch meet-up, the level of hubris and arrogance exhibited by her and her husband is shocking. The fact that some 20+ years later people are still drinking their Kool-Aid is just astounding.

I think the Democratic Party has some sort of Stockholm Syndrome going on,

Pass the Kool-Aid 'round and let the spin begin.

Sir or Ma'am, no one WANTS to vote for Hillary.

The only reason why I would vote for her is because her opponent is a mental patient.

I want to vote for Johnson but the alternatives are so incredibly scary that I might have to do the unthinkable. 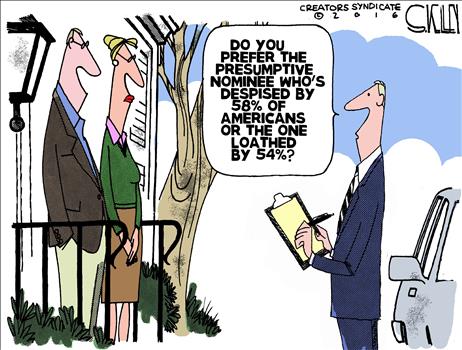 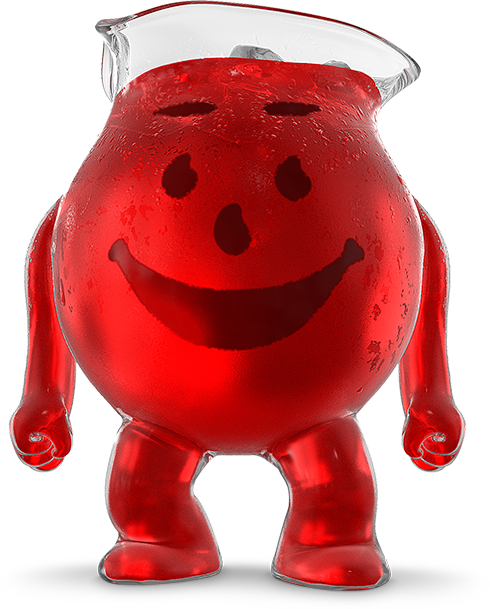 I'm going to still vote for Hillary and it makes me even happier that you think my 1st Amendment should be infringed because I think so. Because it confirms that your opinion is not patriotic.

PS: Voting isn't a privilege. It's a right. Methinks you need to go reread the Constitution actually.
edit on 5-7-2016 by Krazysh0t because: (no reason given)

We are eagerly awaiting your bs. 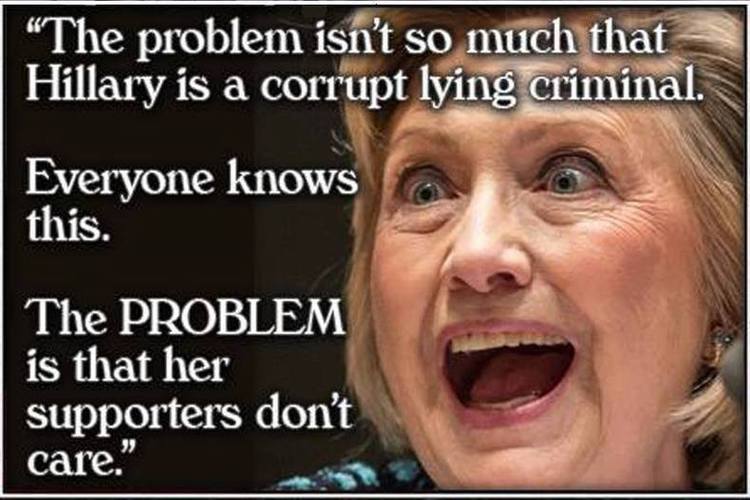 originally posted by: seeker1963
a reply to: JetBlackStare


Well, according to her public statements she tells the truth in them way more than Trump does.

At least I don't want to infringe people's rights because they disagree with me.

eriktheawful
+13 more
posted on Jul, 5 2016 @ 01:25 PM
link
The following is my opinion as a member participating in this discussion.

Time to build that bunker I've been seriously thinking about.........

posted on Jul, 5 2016 @ 01:26 PM
link
Yah, what the hell, lets all go to the front of the room and drink the koolaid... save them the trouble of mass concentration camps later on.

Just what they want.

I say we make them drink koolaid while everyone watches.

Even with the Lynch/Bill Clinton meet up - no one blamed Bil Clinton. All the derision among Dems was saved for Lynch.

If anyone is EVER charged with an offence such as this, it will be the highest form if hypocritical bull# the world has ever seen. A legal precedent has been set here today. Laws are but hindrances that can be ignored at the whim of the haves. (the have nots are just #ed)
edit on 5-7-2016 by network dude because: (no reason given)

...you need to lose you privilege to vote.

I'm being facetious and rhetorical. Dems, however, are being delusional.

Nah. I'm not going to let you explain away your careless abuse of my 1st Amendment right for disagreeing with you. You are going to own your fascism front and center.

Abuse? I didn't actually take away your right to vote ya know. I just said you don't deserve it. Leave it to snowflakes to whine about words.

JetBlackStare
+27 more
posted on Jul, 5 2016 @ 01:35 PM
link
You know what would be really, really refreshing? Is if ATS Democratic hard partisans would actually address the atrocious characterizations made by Director Comey about their presumptive nominee instead of deflecting.
edit on 7/5/2016 by kosmicjack because: (no reason given)