posted on Jul, 5 2016 @ 12:03 AM
link
A longtime political operative and ( now former) top Clinton Associate
and "Rainmaker" is caught in a law enforcement sting at State and Federal
levels, facing 9 felony counts.

Tracing Pigeon’s Clinton dealings of 25 years, just as he was set to lead her
2016 campaign, he was raided. His connections run both ways with close
dealings with Clinton Foundation donors to the tune of 25 million dollars.

Already a notoriously pugnacious political operative in Buffalo, Pigeon said at the time that he would work hard to help the young presidential candidate and his wife. Over the better part of a quarter century, he did just that – more so, arguably, than anyone else in Western New York.

Starting in 1992 as a campaign aide, Pigeon made himself into many things for Bill and Hillary Clinton – serving, at times, as a political soothsayer, rainmaker and fundraiser.

But now, Pigeon faces nine felony counts just as Hillary Clinton stands on the verge of the Democratic presidential nomination...

Here he was at the beginning of HRC's 2016 campaign, standing with Bill and
Hillary's book in hand. 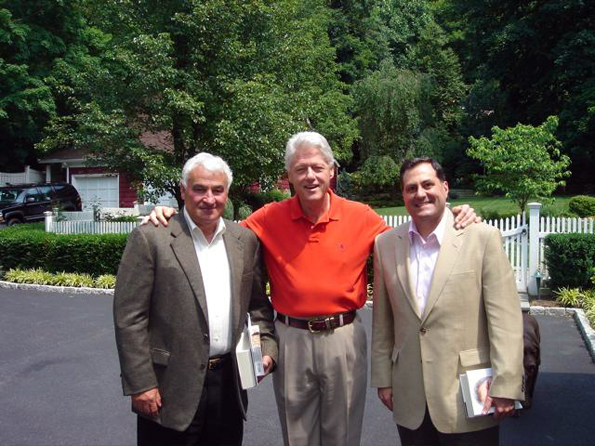 Pigeon Ready To Take Hillary to 2016


On the big stage, there is a strong local connection as Democratic strategist and Clinton associate Steve Pigeon is gearing up to do his part to help Hillary Clinton win the nomination and ultimately the presidency in the 2016 election. niagarafallsreporter.com...

Going back to 2008, Bill Clinton went global with the CGI, and called upon
Steve Pigeon for help to find rich people ....

Bill Clinton was looking to launch his international effort, called the Clinton Global Initiative, to get rich people to do good deeds. He needed money to do it, though. So, in early 2005, the former president called Pigeon,
www.buffalonews.com...

Pigeon's ties to the Clinton Foundation, donors, and even an Obama fundraiser.

Pigeon had been a fund-raiser for Sen. Hillary Rodham Clinton before she suspended her campaign for the Democratic nomination. He has since begun to raise money for Obama.

Bill Clinton with Steve Pigeon at a Buffalo Sabres game. 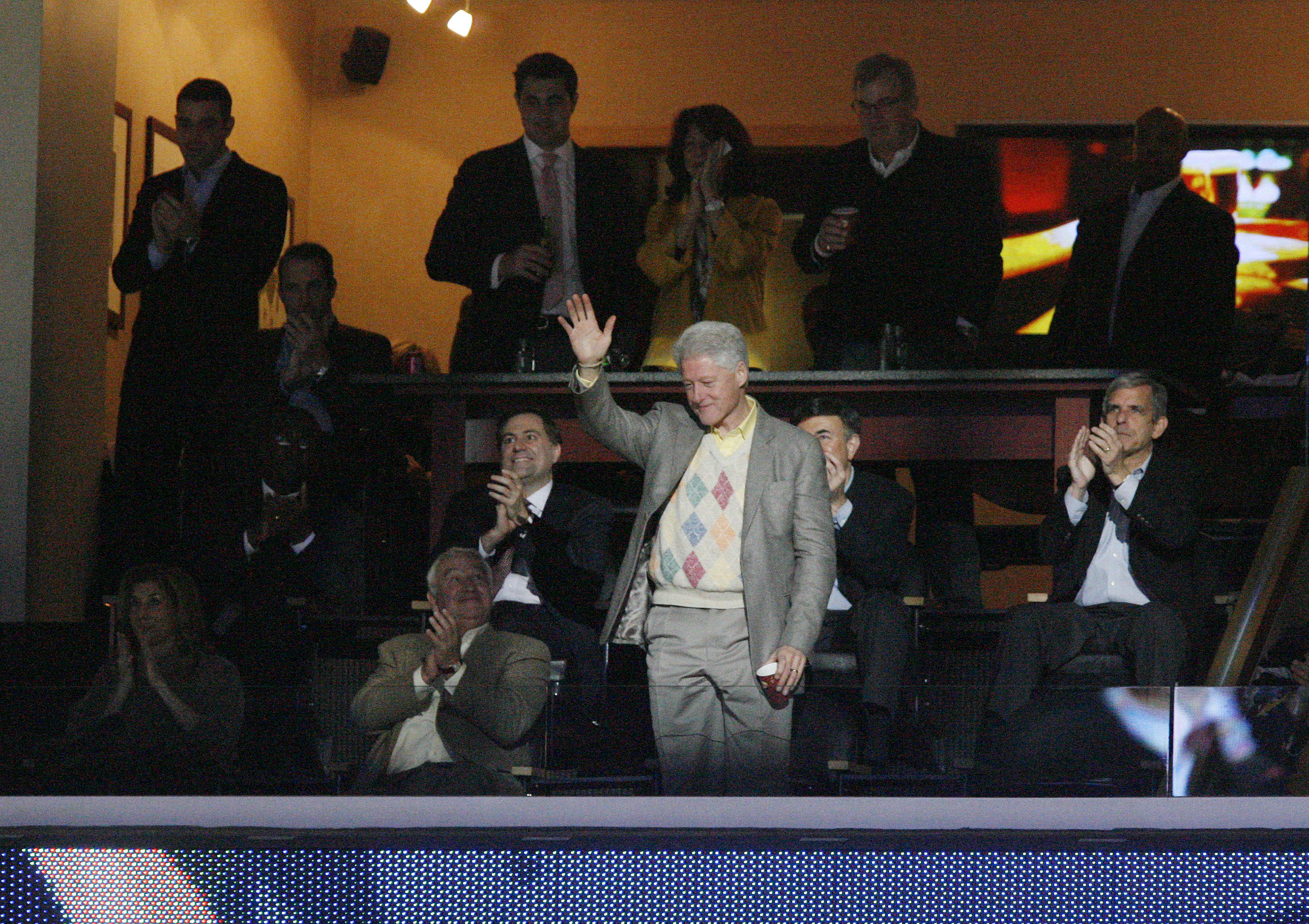 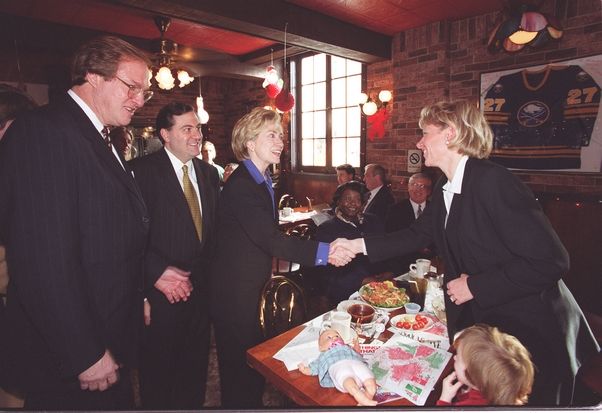 Law enforcement agents say there may be more caught in the snare,
and more charges to come.

Steven Pigeon is arraigned on a grand jury indictment of nine charges,
including bribery, in State Supreme Court

Looking Back At Steve Pigeons Long Political Rise and Fall

This is a top Clinton operative facing 9 felony counts, local news
just published, not in the national news now and any bets on
how hushed this stays?

posted on Jul, 5 2016 @ 12:18 AM
link
So this is the fallout-Hillary skates but she allows the feds to start rounding up their dirty "friends." Got'cha.

The money looks like being pretty petty - nothing in the scale Clintons tend to operate in. Are you sure this guy really is part of Clinton sphere? I mean his businesses really sound more like Turkish bazaar, rather than professional political corruption, which Clintons are masters of.
edit on 5-7-2016 by deckdel because: (no reason given)

From all accounts, he was a rainmaker for The Clinton's,
even set for 2016 according to the news and photos.

But he got caught, or thrown under. He maintains he
is innocent.


Pigeon is currently under investigation by the New York State Attorney General and FBI for possible election law violations.
www.wkbw.com...

They are the only innocents in a 10 state radius /sarcasm.

Time will tell if any of this sticks, or spreads.

Guy was in it for 25 years I'll be surprised it he makes it.
He must know whats in a few closets.

Personally hope it has a domino effect before the elections.

A Case Built on Emails

And some people still think Hillary erased Yoga routines.
30,000 of them. *rolls eyes*

They are throwing people under the bus.

Stay away from the Clintons.

Yep, they are the only innocent people in a 10 or 20 state radius.

Amazing, isn't it? Such shining examples of non corrupted politics.