We Are Biological Robots

This guy claims humanity is mind controlled like robots by something and that whatever it is it's giving him a form of proof. By arranging scenarios that are very unlikely to ever occur.

In this video, blurry from compression, he's playing the superman theme song and filming clouds. A giant partial face appears, a bird zips by, then a plane, then an "S" forms on the face.
So it's a bird... It's a plane... It's Superman!

A truly creepy video where something arranged the bird, humans/plane, weather and music to demonstrate its control over various aspects of reality. 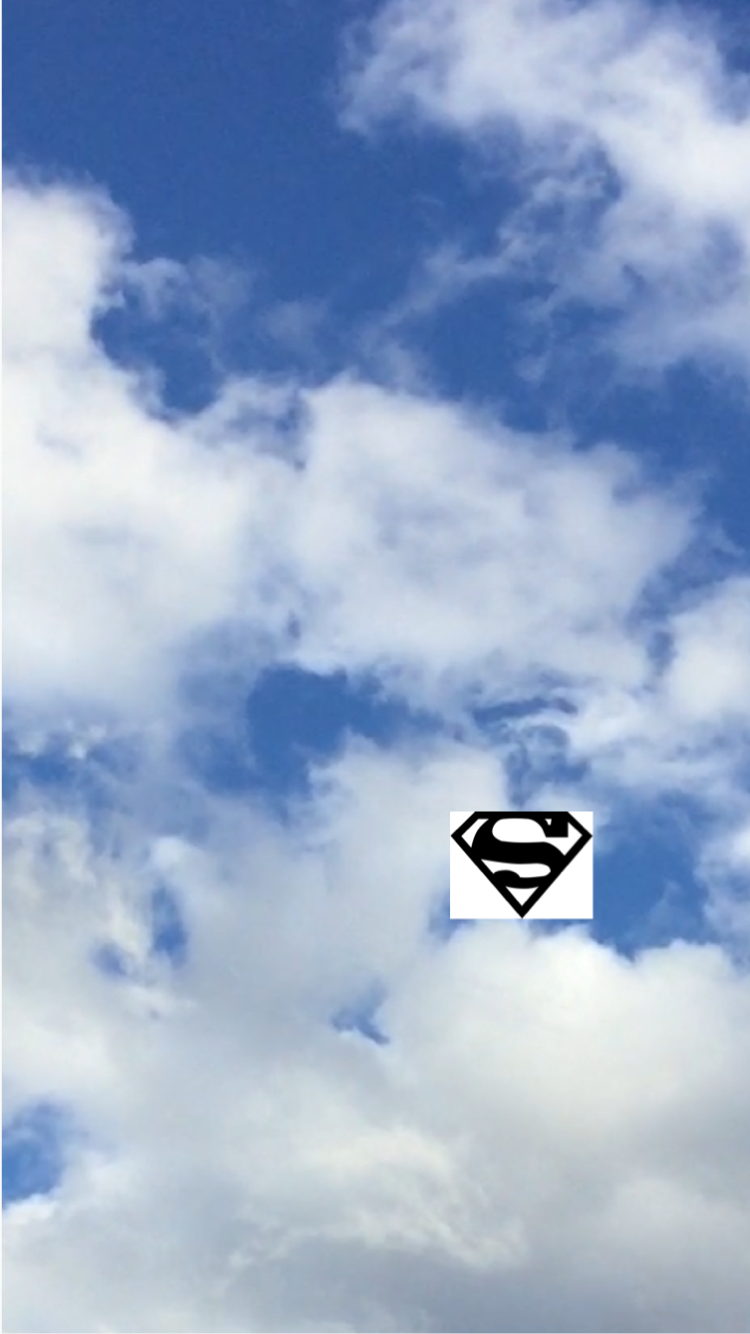 Then an older photo uploaded where his robot mother and others arrange to look like Mickey Mouse with a piece of hay in its mouth. As if whatever is controlling everyone was saying "hey" in a creepy way. 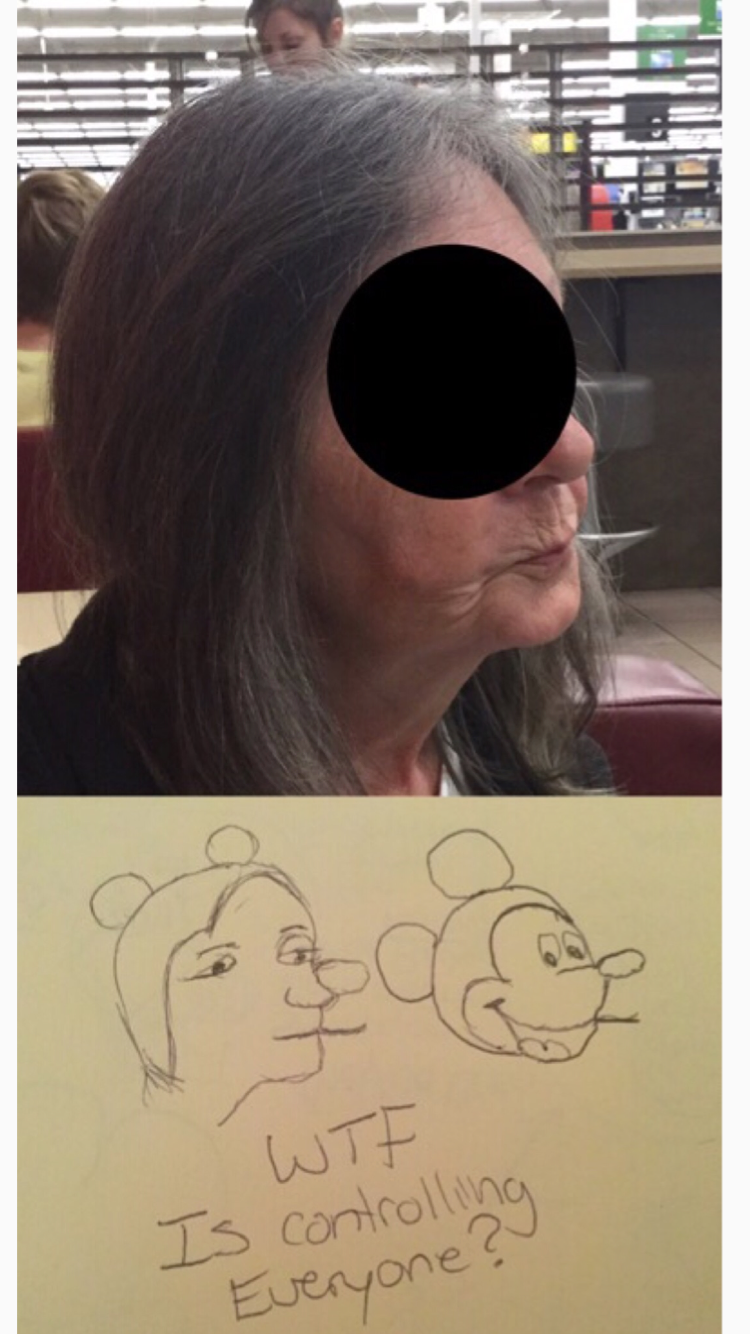 Anyone have other creepy pictures and videos of this kind of stuff?

DNA is a very dense material like metal is it not? Yes, we are biological robots indeed.

There is no evidence of anything presented here. NOTHING. Maybe evidence of a truly ignorant mind but that's it.

I can't believe anyone would post this as if it means something.

Only pareidolia and psychotics.

There is no evidence of anything presented here. NOTHING. Maybe evidence of a truly ignorant mind but that's it.

I can't believe anyone would post this as if it means something.


The title is intriguing tho. Think about it, DNA is our code and there are little robots in each cell that do work, just like in a car factory.

Only pareidolia and psychotics.


I think you just contradicted yourself

Plenty to see when it comes to pareidolia and psychotics

This has all the hallmarks of a certain kind of...BS...

lol y'all tripping for real!

lol y'all tripping for real!

I've said it once, I'll probably say it a thousand more times before my time here expires. People need to learn when to post in Skunk Works.

It took me about 5 minutes to view your posts and the vids on the channel you posted. I'll eat my own hat if you aren't "this guy." You use the same words and descriptions, and share the same ideology.

It won't take ATS long to figure it out.

Nice try. Thanks for the lark.

edit on 4-7-2016 by NarcolepticBuddha because: (no reason given)

Robots are machines that are controlled by a program- if you think about it, our brain has systems that function in a way to control our heart/breathing/digestion and other necessary autonomous functions just like a program would do for a robot.

I guess what I am saying is that your analogy is OK.

A machine, driven by other dead machines. without them, I would seize up and rust into the ground.

I have a computer in my skull, it allows me to find said other machines to eat them. I need to wash my encasing so as to not rust. I need to maintain the parts that allow me to function. I need to upgrade my software occasionally, though not often. Well not often enough.

I am a robot. Cut the hydrolics on any machine, you sever an artery. it bleeds out. 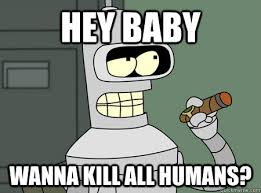 What do you think of hillary, Lol

originally posted by: seattlerat
BTW - the mom (your mom?) is hot!

That is just weird...

Sure, I can agree with that. But discussing our Robotic like structure has nothing to do with what the OP is about.

Your idea based off the title would have been a much better thread.

originally posted by: visitedbythem
I dont understand this post. Is there something to understand here?

No, there is nothing to understand. In fact I'd say this comes about as close as you can get to anti-information. The more you think about anything that is in the OP or what he's saying, I believe it might actually start erasing some practical knowledge you already have in order to balance out just how uninformative this OP is.

In other words, it's so bad that it might actually make you dumber just by thinking about what he's saying.