Subtitle:
The images were taken as scientists began a new experiment called Awake to change the way particles are smashed together


THESE incredible photos taken above CERN’s Large Hadron Collider (LHC) have provoked dramatic conspiracy theories and stoked fears that “new portals” are being opened.
.
The images were apparently taken on June 24, the same day CERN scientists began a new Awake experiment to change the way it smashes particles together.
.
. . .
.
The narrator adds: “Is it a coincidence they had just started the Awake experiment?
.
“This insane ball of energy was directly over the LHC.
.
“Some people reported seeing faces in it.
.
“It is amazing they keep messing with nature and denying it.
.
. . .
.


.
Hmmmmmmmmmmmmmmmm. Interesting.
.
Certainly Tom Horn and Cris Putnam believe there's plenty going on there . . . of an 'OTHER DIMENSIONAL' nature. And they have researched it fairly extensively. I think their EXO-VATICANA has a good bit on the topic.
.

And, given the opening ceremony and the god shiva statue . . . it's more than a little reasonable to imagine that some unusual things are going on there.
.
I don't know what to make of the pics.
.
They certainly LOOK VERY unusual, to me.
.
I wonder what the conventional explanation is. Is there one?
.
I'm sure the super rationalists and materialists will be along shortly to put a very thick wet blanket on any notions that something unusual was REALLY going on at CERN.
.
The rest of us may continue to wonder, however.
.
I wonder how many ATSer's think there might be something to the story vs those who dismiss it totally, out of hand.

edit on 2/7/16 by JAK because: Title correction

Baddogma
+9 more
posted on Jul, 1 2016 @ 08:10 PM
link
Oh come on... a storm happens to roll over the LHC and the tongues start wagging... I was expecting a window into another dimension with 600' tall monstrosities, not a T-storm!

originally posted by: Phage
So, thunderstorms are portals now?

Apparently they are to those ignorant of science!
edit on 1-7-2016 by hellobruce because: (no reason given)

posted on Jul, 1 2016 @ 08:11 PM
link
Sorry , I have to put the deny on this one. That thunderstorm has a gazillion times more energy than that is produced by CERN .If portals were opened , they were opened by the power of the storm in the picture...

BigBrotherDarkness
+5 more
posted on Jul, 1 2016 @ 08:14 PM
link
Very pretty thunderstorm thanks for sharing... I dont suggest tin foil hats in such weather or any metallic helmet to conduct electricity via lightning strikes.

you may find this of interest

No doubt he will, considering he thinks a thunder storm looks VERY unusual...

originally posted by: Phage
So, thunderstorms are portals now?


I agree..but what about that cloud that looks like its water going down a drain?

You mean that silly CGI that was talked about here?
www.abovetopsecret.com...

TerryMcGuire
+13 more
posted on Jul, 1 2016 @ 08:40 PM
link
What I wonder is why, in so many of your posts, find it necessary to comment on the nature of future posters who might wander into one of your threads.

I'm sure the super rationalists and materialists will be along shortly to put a very thick wet blanket on any notions that something unusual was REALLY going on at CERN.


This one is mild but some I have come across, like in the political forums, you even stoop to calling names of those sure to come along and disagree with your opinion or premise. It's like you are LOOKING for a fight. It's like you are saying anyone who comes along with a different perspective has already been accounted for and that you totally dismiss them out of hand

I wonder how many ATSer's think there might be something to the story vs those who dismiss it totally, out of hand.

youve never seen it rain like that? Youre missing out... Ive seen it 3 times once over the ocean, once over a beautiful field of wild flowers, and once while traveling out West where visibility is unobstructed for miles.

You mean a larger con-Cern for the paranoid about scientific studies? If you meant T-storms I thought that was Haarps job... 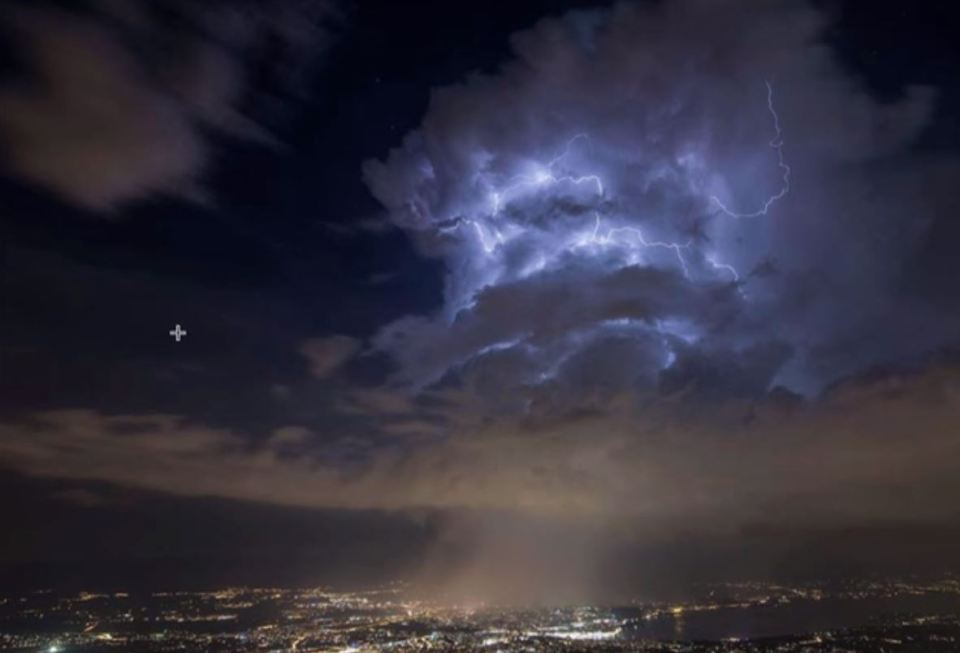 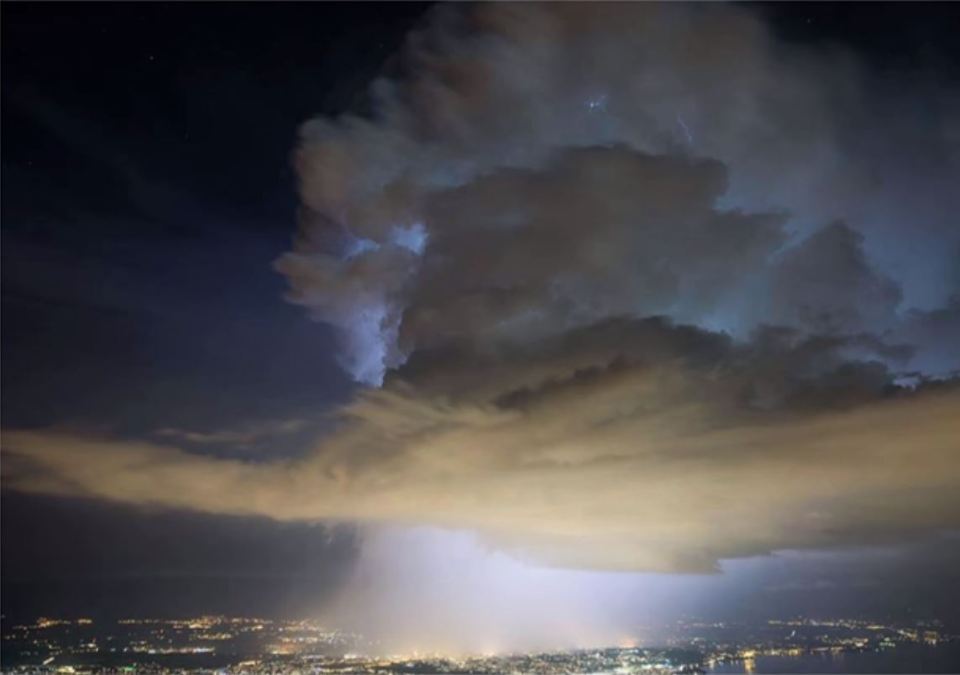 If it is just a thunderstorm, it's one of the craziest pics of one I have ever seen. Pretty amazing.

I don't really believe in coincidences. I have to admit that it is weird to me, kind of creepy.

posted on Jul, 1 2016 @ 09:16 PM
link
Article says CERN has experimented with cloud creation in the past...Not sure about the Gates of Hell opening but maybe the clouds are actually cern related..

posted on Jul, 1 2016 @ 09:19 PM
link
By transcending space-time the colliders are on the brink of
offering immortality, greatness beyond imagination giving
humanity a worth greater than that of a common animal.

Happy days for those who make the leap beyond our dimension
and into the portals. Pop those corks and party like it's 1999.

Maybe a battleship will partake in the divine experiences, I
wonder if the Philadelphia experiment used a collider.

Article says CERN has experimented with cloud creation in the past


Sort of. There is an experiment about determining if cosmic rays have an influence on cloud formation and therefore climate. The experiment occurs inside a cloud chamber.


At the heart of the experiment is a stainless steel chamber of volume 26m3. This is surrounded by state of the art instrumentation measuring the gases and particles inside. The chamber is filled with synthetic air made from liquid nitrogen and liquid oxygen. Small quantities of other gases such as sulphur dioxide or organic compounds are added, and aerosol particles are formed and characterised.

GoShredAK
+3 more
posted on Jul, 1 2016 @ 09:44 PM
link
Still that thunder storm looks very intense and is it actually directly above the LHC? If so that is a pretty crazy coincidence.

Is it that far fetched to say they may be related? I think not.

The skies look clear and calm in the surrounding area too.
edit on 1-7-2016 by GoShredAK because: (no reason given)