The (Communist Party) says the total number of legal transplants is about 10,000 per year

According to the report, that gap is made up of executed prisoners, many of them prisoners of conscience locked up for their religious or political beliefs.

According to the report, thousands of people are being executed in China in secret

The report says detained Falun Gong practitioners were forced to have blood tests and medical exams. Those test results were placed in a database of living organ sources so quick organ matches could be made

"China has been perpetuating perhaps some of the most gruesome and egregious human rights violations against the Falun Gong and other prisoners of conscience, yet has hardly faced any criticism, let alone sanctions, for these abuses," said Representative Ileana Ros-Lehtinen, former chair of the U.S. House Foreign Affairs Committee

For decades, Chinese officials strenuously denied that they harvested organs from prisoners... ...Finally in 2005, officials admitted that the practice took place

This is scary. China is and has been arresting and locking away people for their religion or for having certain political opinions, this we know... But they've been going a few steps further - executing these prisoners just to harvest their organs (which the Chinese government has admitted to doing). Apparently this is a big business over there.

Excuse me while I make a call to Trump. LOL

ETA: Kind'a garbled, but I think he said that's an alternative plan to the wall. Anyone know what that means? -grin

posted on Jun, 23 2016 @ 04:58 PM
link
I believe I read something about organ harvesting a year or two ago in china. From what I remember, It isn't just happening in prisons, it's happening outside them to people who are in the religious minority.


Remember the good old days when you only had to worry about cat mixed in your order?

posted on Jun, 23 2016 @ 05:53 PM
link
the Chinese government is the worst enemy the Chinese people could ever ask for. I would love for someone to put a satellite over their head and simply give them free broadband unfiltered internet for the entire country..let the people become educated to their own government.

Years ago, the Chinese people didn't believe the government was censoring the internet..they were lead to the belief that the internet was this really shoddy thing that was down almost all the time. once they took down facebook, youtube, google, etc..they realized it wasn't just rumors..they were behind a firewall..
And now they are being told its for their own good...that anti-Chinese are trying to destroy the government, etc..and so many accept it as just what a developing nation has to do.

that's a scary government that can make people simply accept being kept in the dark publically.

if you found out you or your family member needed an organ...would you take a trip to Beijing, knowing what the price was?


A communist state is a state that is governed by a single party adhering to some variation of Marxism–Leninism as its guiding ideology.[1] The term "Communist state" is used by Western historians, political scientists and media to refer to these countries. However, contrary to Western usage, these states do not describe themselves as "communist" nor do they claim to have achieved communism; they refer to themselves as Socialist states or Workers' states that are in the process of constructing socialism.[2][3][

So not only does the land,their earthly possessions, the homes, their cars, their BODIES belong to the STATE.

I hope the SOCIALISTS are paying attention to the road they are headed down.

All governments are scary, but I can talk about anything as long as I don't threaten people. 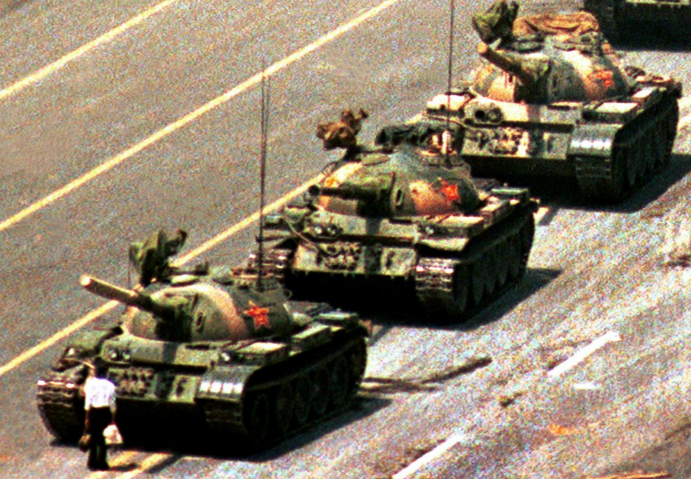 Yeah, we do it a little more high tech. #rodsfromgod


hyperbole.
go on a proxy and you wont see much more than what you already see. a chinese person going online behind a proxy will see a bajillion new websites.

I have for awhile now been considering where to go for an extended stay (looking at a 10 year timeframe) in the far east and the internet is soo clamped down that it literally is the single reason I wrote it off. I can actually deal with the dodgy building codes, plumbing, food, air quality, etc..each issue has a (legal) solution. The internet though would require a illegal solution..and..well, consider this threads title..I wont be breaking laws in china and for my business I require internet..also for sanity.

Could someone offer them the constantly lying tongue of a well known evil, vile, should be prisoner?