This one is in Mylar, and called a parafoil, or Pilot kite. 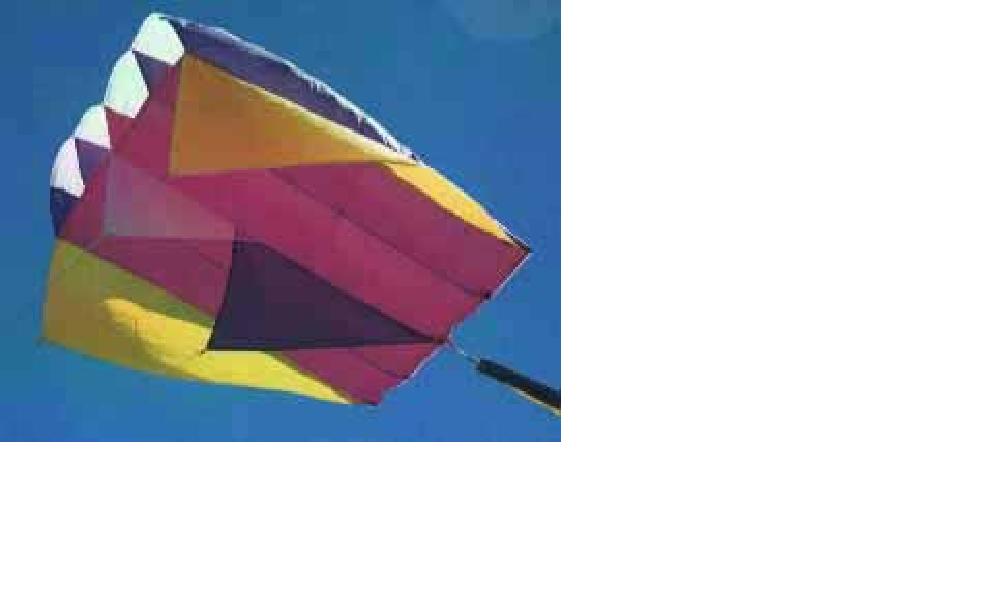 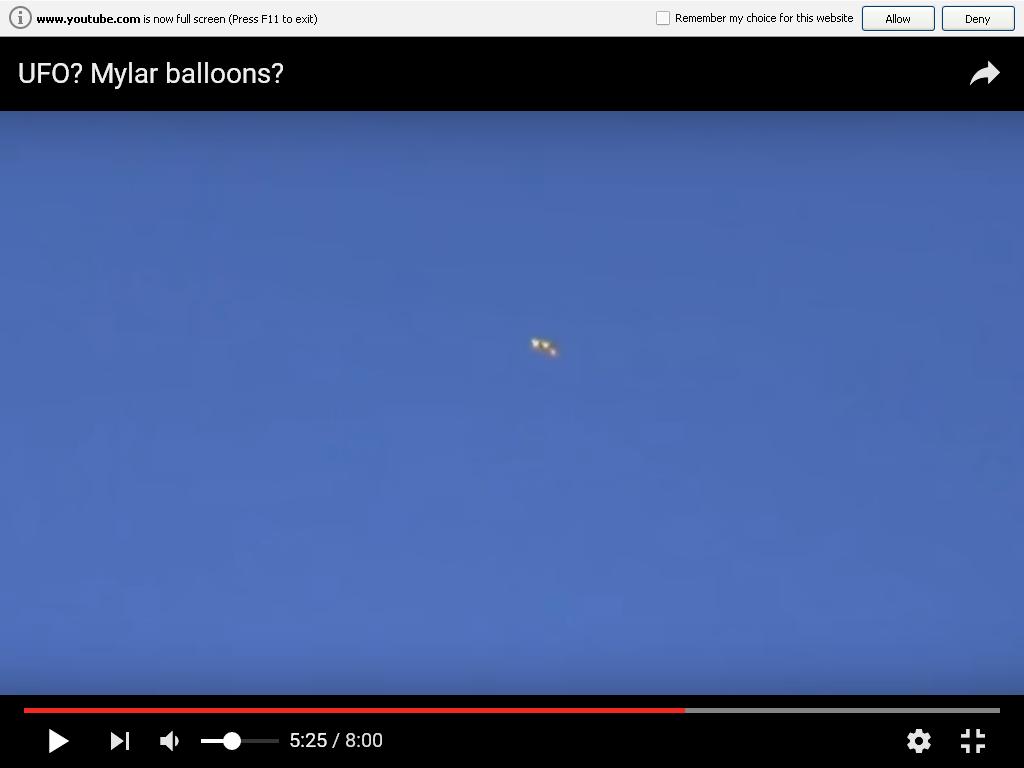 The way they float around gives it away.

It could be extraterrestrial spaceship imitating Mylar balloons though. 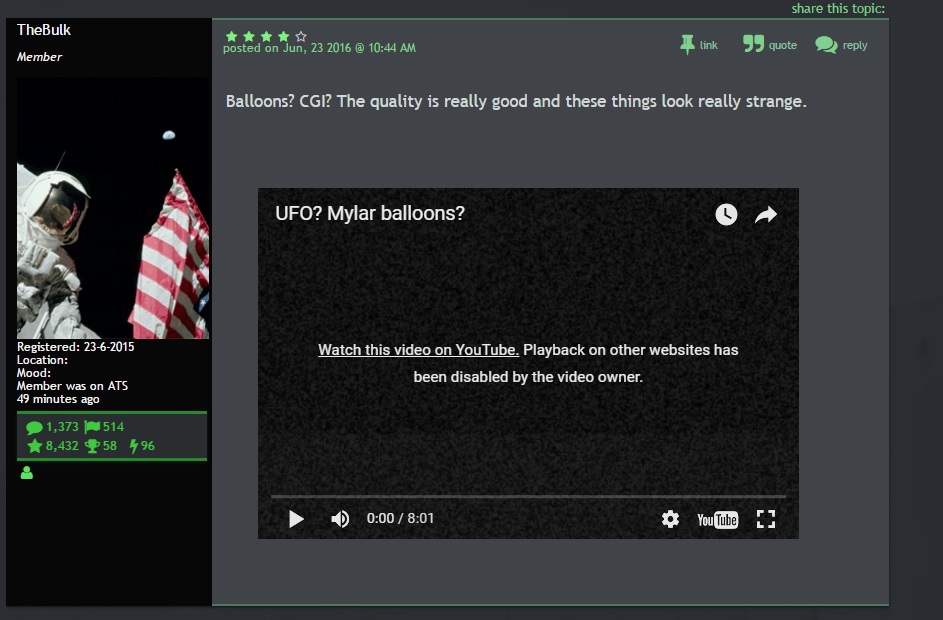 posted on Jun, 23 2016 @ 12:04 PM
link
looks like shiny balloons swiveling and reflecting sunlight to me

These are NOT mylar balloons.

At exactly 1:59 in the video, both objects very suddenly move towards the top-right corner of the frame, at the exact same time, same speed (fast!), and in exactly the same direction. Looks perfectly synchronistic. This is not because the guy filming moves his camera. The top of the building moves left, and the objects move to the right almost following the movement of the camera. There is also no zooming going on at that point.

In other parts of the video, you can also see the objects suddenly move, although not as fast. The rest of the time "they are just sitting there".

I have seen several video's of objects that behave and look almost exactly like these two. Some of them seem to morph into different shapes, quite dramatically. These two seem to morph a little also.

Yup, no video, did they take it down?

Their views /click bait schemes are getting smarter.
At least the ones clicking belong on those channels
edit on 23-6-2016 by odzeandennz because: (no reason given)

posted on Jun, 23 2016 @ 03:38 PM
link
I must admit, they do look like balloons and at around 3:17, there is a definite 'H' shape to the object. That is what clinched it for me. Maybe they are tethered to something or even someone one the other side of the building has them attached to string, kind of like a kite and that could explain why they disappear downwards then come back again and also the constant rotation, which gives the illusion of shape-shifting.

I would find it extremely difficult to spot these objects with the naked eye, which leads me to believe that it could be a set-up event.

while most likely mylar constructs (duh) they do hang around longer than the "average" balloon or suspended plastic bag... so... kites?

Well, as I thought I maybe saw what Soulwaxer saw at 1:59 and I need a dose of strange in a too normal day, I'll go with a label of 'incomprehensible aerial phenomena indicative of imminent consciousness implosion' just 'cause someone has to.

Just curious, but how do you know this is in Seattle?

Regarding the objects, I don't really see anything that rules out large, gold balloons. Wasn't really able to distinguish the maneuvers pointed out by the above member.

You call that clear?

posted on Jun, 23 2016 @ 05:25 PM
link
So how are these balloons piloting themselves? At one point they leave and then they come back they have her for a while and they leave again.

posted on Jun, 23 2016 @ 06:22 PM
link
I like this vid, i don't think it's balloons or CGI,,not really sure possible UFO type crafts or maybe Chinese lanterns stuck together but that seems far fetched to me.

Don't know what to think but it's interesting none the less. Thanks for sharing OP.

posted on Jun, 23 2016 @ 07:36 PM
link
Not only over Seattle but also here above Germany I recently notice more of them every morning but I thought of drones or something like that. Last Monday i saw those things while some military helicopters were heading to the border of Poland but I guess it's not connected to each other