Rocket with secret cargo blasts off from Florida

A towering United Launch Alliance Delta 4-Heavy rocket believed to be carrying a National Reconnaissance Office electronic eavesdropping satellite climbed away from Cape Canaveral Saturday, putting on a spectacular weekend show as it streaked toward space on a blacked-out mission. Running two days late because of stormy weather, the heavy-lift Delta 4 thundered to life with a brilliant rush of fiery exhaust at 1:51 p.m. EDT (GMT-4) as its three Common Booster Core engines ignited and throttled up to full power. An instant later, generating a combined 2.1 million pounds of thrust, the huge rocket began climbing away from complex 37 at the Cape Canaveral Air Force Station. It was only the ninth launch of a Delta 4-Heavy, the most powerful operational rocket in the U.S. inventory, and the first since December 2014.


No details about the rocket's payload were released by the Air Force or the National Reconnaissance Office. But Ted Molzcan, a respected amateur satellite analyst who coordinates worldwide observations of military and civilian spacecraft, believes it likely was a Mentor signals intelligence satellite equipped with a huge, unfolding mesh antenna that can pull in all manner of electronic data and communications. "If the NRO is the customer and it's a Delta 4-Heavy out of Florida, then all of the precedents have been heavy signals intelligence-type satellites," Molczan told CBS News. "One of the common code names that people use that, I guess, leaked out some years ago is Mentor. Sometimes it's also called Advanced Orion." But that's only an educated guess, he said. "Until you see where it actually goes and what it does, you can't totally rule out the possibility that it'll be something different," he said. "But I think it's a pretty good bet that's what it is."

The article has some other interesting details, please check it out if you find this kind of thing intriguing (and I know at least 3 of you do)!
SOURCE LINK 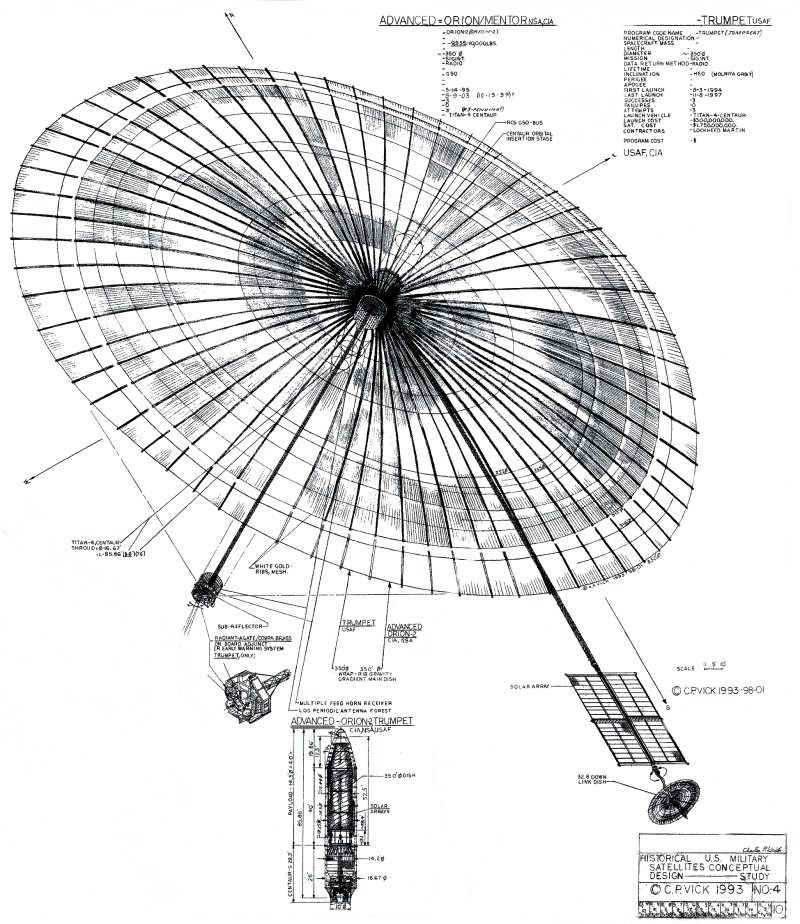 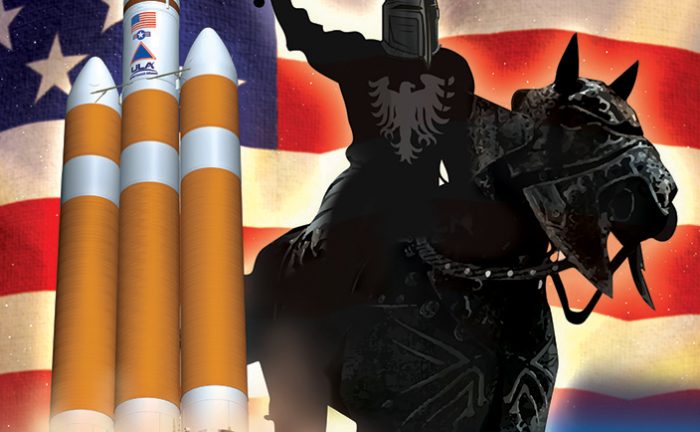 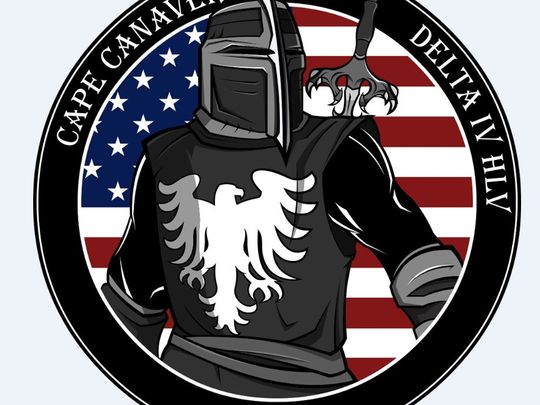 Here's a link to the NROL-37 Recon satellite. Which is supposed to be the payload on the launch.
spaceflightnow.com...
edit on 11-6-2016 by Bigburgh because: (no reason given)

posted on Jun, 11 2016 @ 07:47 PM
link
Doesn't look much different then those project Umpire satellites they used to park behind the above net home plates in the 1960's.

Always curious about such payloads, but there is a legitimate need for secrecy in some cases. This time, seems like a lot of folks figured it out, though!

posted on Jun, 11 2016 @ 11:06 PM
link
Whatever it is, there is a lot of it. They don't use fireworks like that on regular payloads.
We should soon find out more in it's orbital stats.

Here's a link to the NROL-37 Recon satellite. Which is supposed to be the payload on the launch.
spaceflightnow.com...
Multiple video links. But not much on what the NROL-37 Is or does.

Thanks, from the site:

posted on Jun, 12 2016 @ 02:17 PM
link
I find this very, very, strange. They normally launch from a place where you or I would not get within camera range. Even with the biggest zoom lens. They are getting more complacent. Or is it "we don't give a flying fu** what you think we'll do what we want, when we want".

The NRO has always launched from either Canaveral or Vandenberg. Their launches are split about half and half between the two. Both are easily seen.

What? These lunches are always easy to see and open to photographers.

posted on Jun, 14 2016 @ 01:40 AM
link
Looks like the ABC agencies got tired of people who own big websites and other companies who don't want to play ball with them and sell out to them, so they launch one of these babies and they got everything free from having to pay any royalties, except to their really good customers (clients) like Google and Facebook and microsux....
edit on 14-6-2016 by NoCorruptionAllowed because: (no reason given)

posted on Jul, 10 2016 @ 09:37 PM
link
There is nothing secret or nefarious about it. It's a mil com sat and actually it's having difficulty reaching it's correct orbit. Ooops!

This isn't the first time that a Lockheed-build military communications satellite has had a problem like this, either. The first Advanced Extremely High Frequency satellite, USA-214, had a propulsion problem after launch in August of 2010 and wasn't able to raise its orbit.

In the end, mission planners were able to use a Hall-effect thruster originally intended for small attitude corrections to raise the orbit of the satellite; it took months longer than planned to get the satellite on-orbit, but it did save a very expensive piece of hardware.

This article says that the MUOS-5 satellite is equipped with monopropellant hydrazine thrusters instead of Hall-effect thrusters for attitude control, so it is unclear whether this satellite could be saved in the same manner as USA-214 if the propulsion issue cannot be resolved.