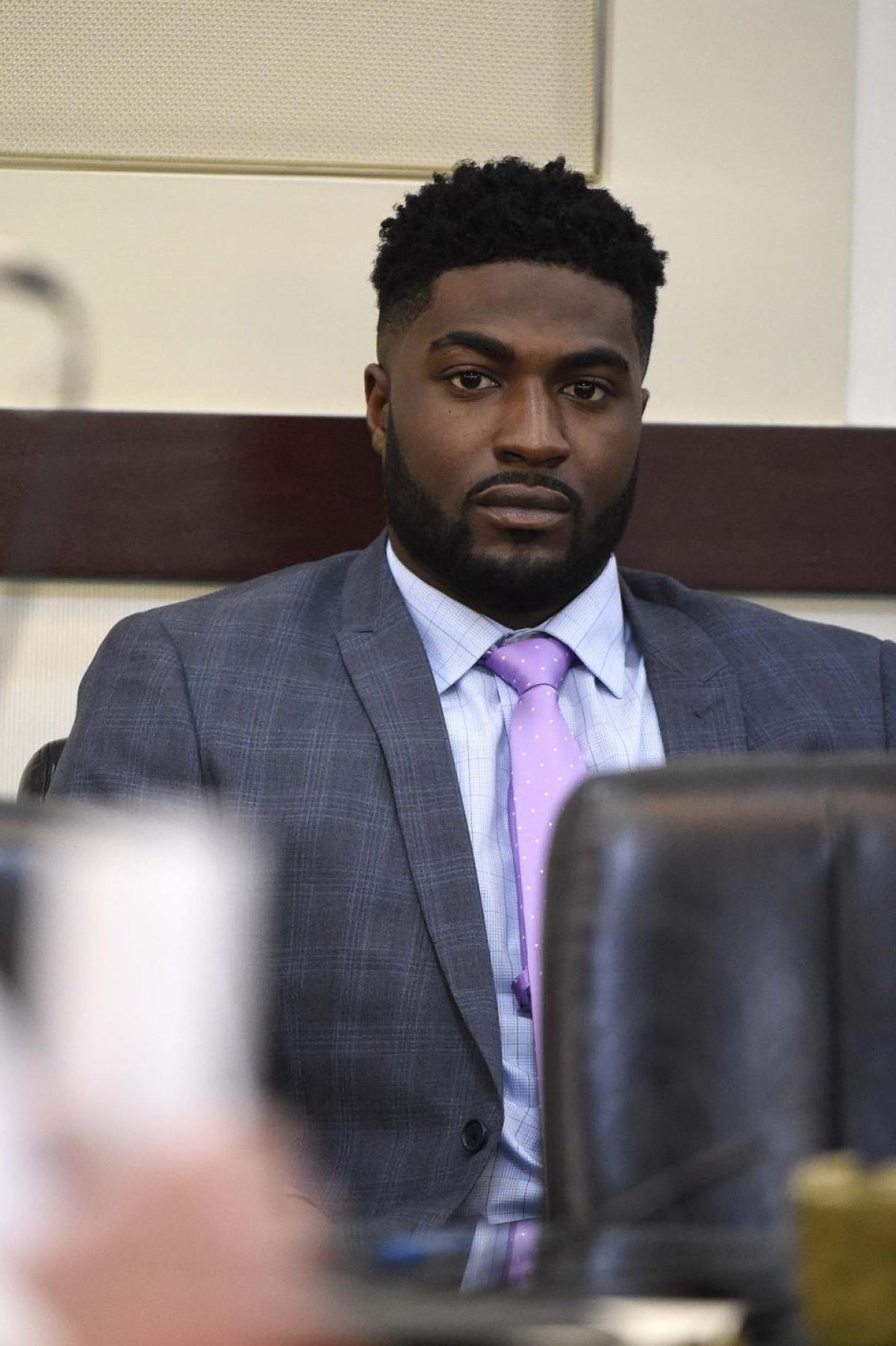 Cory Batey was a 19-year-old standout football player at Vanderbilt, he raped an unconscious woman. He was immediately remanded into custody and must serve a mandatory minimum sentence of 15 to 25 years in prison. 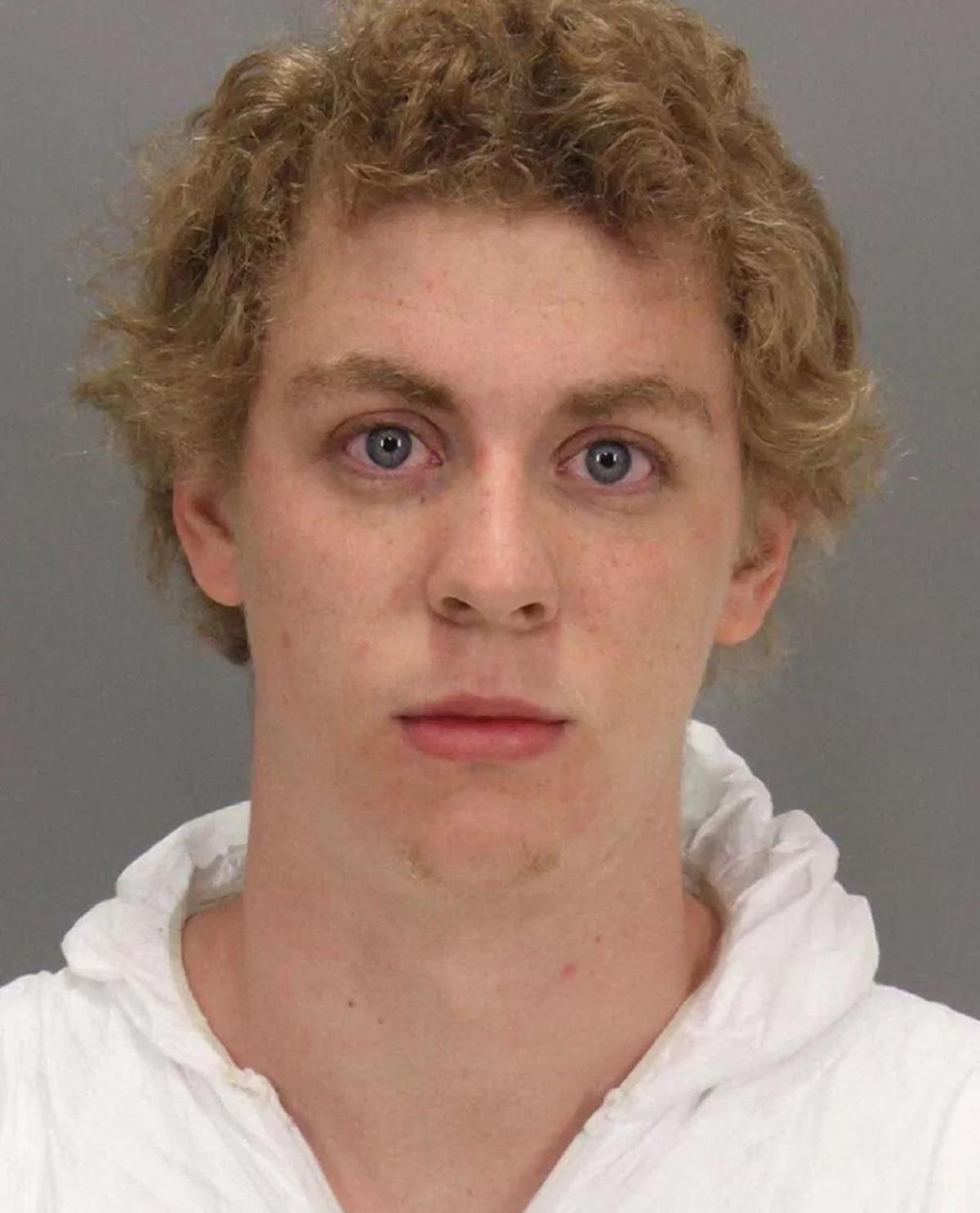 Brock Turner, a 19-year-old standout swimmer at Stanford who raped an unconscious woman. Turner was found guilty of multiple felony rape charges. Turner, though, was given a six-month jail sentence and told he could be released on good behavior in as little as three months

Gee what could be the difference.

AboveTopSecret.com takes pride in making every post count.
Please do not create minimal posts to start your new thread.
If you feel inclined to make the board aware of news, current events,
or important information from other sites
please post one or two paragraphs,
a link to the entire story,
AND your opinion, twist or take on the news item,
as a means to inspire discussion or collaborative research on your subject.
edit on Tue Jun 7 2016 by DontTreadOnMe because: (no reason given)


Gee what could be the difference.


Simple. The judge took pity on Turner because he looked like he was about to break out in tears.

posted on Jun, 7 2016 @ 06:19 PM
link
They are both scumbags who deserve much worse than the judicial system will give them.

posted on Jun, 7 2016 @ 06:24 PM
link
I have a daughter. If Turner assaulted her ... he would be sorry the judge didn't give him more time after he saw what I did to his father. Did you hear what the dad said in court in defense of his son?

You wanna know why rapers rape? It's because of fathers like that ... for one.

OTOH ... I'd just slaughter Batey. I might go after anyone who tried to defend him.

In my book they both should have got the same jail time.

originally posted by: KaiserSouszay
They are both scumbags who deserve much worse than the judicial system will give them.


Yeah but if you do and have the disposable income to throw at the legal system and those that "represent," a sentence consisting of decades of ones life can be reduced to a summer vacation.

It's amazing when realizing that one can serve a harsher sentence for consuming/possessing a plant than raping an unconscious woman.

I like how in the case of Brock Turner his father said (I paraphrase) "a severe punishment for twenty minutes of action."

Twenty minutes of action? How does RAPING an UNCONSCIOUS woman equate to ACTION?

Absolutely despicable and needless to say this brings my piss to a boil. Three months for "good behavior," after raping an unconscious woman.

I hope the Devil rapes these sick-minded freaks until blood flows from their eyes to only be used as lubricant for Satan's dong.

Day after day, we are witnessing the fall of the American "just-us," system. Treating those who rape as a victim and blaming those who are raped for being raped.

posted on Jun, 7 2016 @ 09:16 PM
link
I don't get people going after the dad for trying to protect his kid. What is a parent supposed to say, you know you should throw the book at my kid, he should never see the light of day again.

Two kids in different states with different situations, and this post focuses on race, that's racist.

A great lawyer makes all the difference. That's why the get paid the big bucks. If their lawyers were switched, I bet their sentencing would also be switched. One of the stand ups said, if OJ didn't have his legal team, he would be Orenthal the bus driving murderer

Skill will always make people unequal. Instead of wanting the government to save us from a sentence we don't agree with, with more government control. Be afraid that the Obama administration is trying to ban criminal history, so the D-bag will not have RAPE on his record for the rest of his life.

Public defenders will f*** you regardless of your race trust me I know.

And Stanford should step up and kick his @ss off the swim team. He should never have an opportunity to compete in any sport ever again.

All rape is wrong. And to the OP's point that he got away with it due to his white-ness and privilege - Yes he did, and that is wrong. So if the judge won't do his job, then let the citizenry dish out a good old shunning. Brock Turner walks into a Starbucks or a McDonalds, shun the punk.

Condemning Turner's "crime and actions," USA Swimming said that he is not a current organization member and is ineligible for membership.