i could have bought alot more books at that book store last night but i was trying so hard to be good...so i went fr my mini books...lol...like i need more of those too..lol...

Yes You were a good girl CC. I am proud of you!

Wow great photos, where is the snow?

The snow should be here in 3 months time. Until then it'll be nothing but pure green. The last two days were officially the hottest of the year so far, In the high seventies I am loving it, I just absorb the sun and don't really burn.

But ya I say the snow should be here in three months because our winters have been getting warmer and warmer and its starting to freak everybody out. So I'm not 100% sure there will even be snow this winter.....

It'll either be a weird warm snowless winter, or were going to get completely annihilated with snow. I hope its the latter because I love snowboarding so so so so much, it is freaking magical to me. Like surfing in a wonderland on these giant stationary waves....

I still have Michael Jackson Thriller on vinyl with hundreds of scratches. Lol sounds really bad!

Well babble on!!
I love hearing about everyone here!
We all have such different lives,
that intertwine here in this magical land...
edit on 18-6-2016 by SyxPak because: (no reason given)

You know Hun I would have bought them for you...
Some things are worth the cost, to have...

i have that one too...and almost all the KISS ones..i dont like the now KISS..as ace and peter is no longer with them...i think i am only missing like 4 or 5 of all the KISS records...maybe we would hit some sales some where..maybe i can find them..lol.

so what you like to do hun..just stay home and we can just maybe start packing up i dont think you want to do any thing on fathers day by packing...so think..as it is you turn to think now..lol

LOL CC. I am thinking on it, as We write!

How Ya doin? You and Ksie posted at the same time,
so I am answeing You two together! LOL!!

That is a cool shot of Mama and Baby!
I had heard that Yes it is a BAD idea to approach Mama moose with a young one!
Even an adult Moose with no young, at times can be a dangerous encounter!

The past few weeks have been kind of a brutal miserable struggle to be honest, but I've made it past all that and am now feeling pretty happy and optimistic.

Your totally right approaching a full grown moose is always a bad idea. Usually they'll leave you alone or run away but not always, and they're very fast and powerful.

I've had quite a few moose encounters. Even been chased a few times, it's a scary adreniline rush!

One of the scariest was when I was snowboarding up in the mountains, I went off trail and ended up heading down towards this valley that kind of flattened out and there were three moose standing around down there eating twigs.

I had no choice but to try and keep my speed and Cruise past them, instead I crashed right in the middle of the three of them. So I was bottomed out, strapped to my board and on really deep snow, surrounded by some huge moose.

I had a really hard time getting up, then I had to hike out of there "post holing" the whole way. It sucked because I was really nervous that they might charge me. Fortunately they just stared at me and let go on by
edit on 18-6-2016 by GoShredAK because: (no reason given)

yes i know but they would have been all the coloring books they had..and they had alot of them..maybe 50 or 60 different ones..and they cost way to much there any ways..so i didnt just want to we go to another place like a walmart or general dollars those are the places we need to watch me at..lol...

I knew that was you! 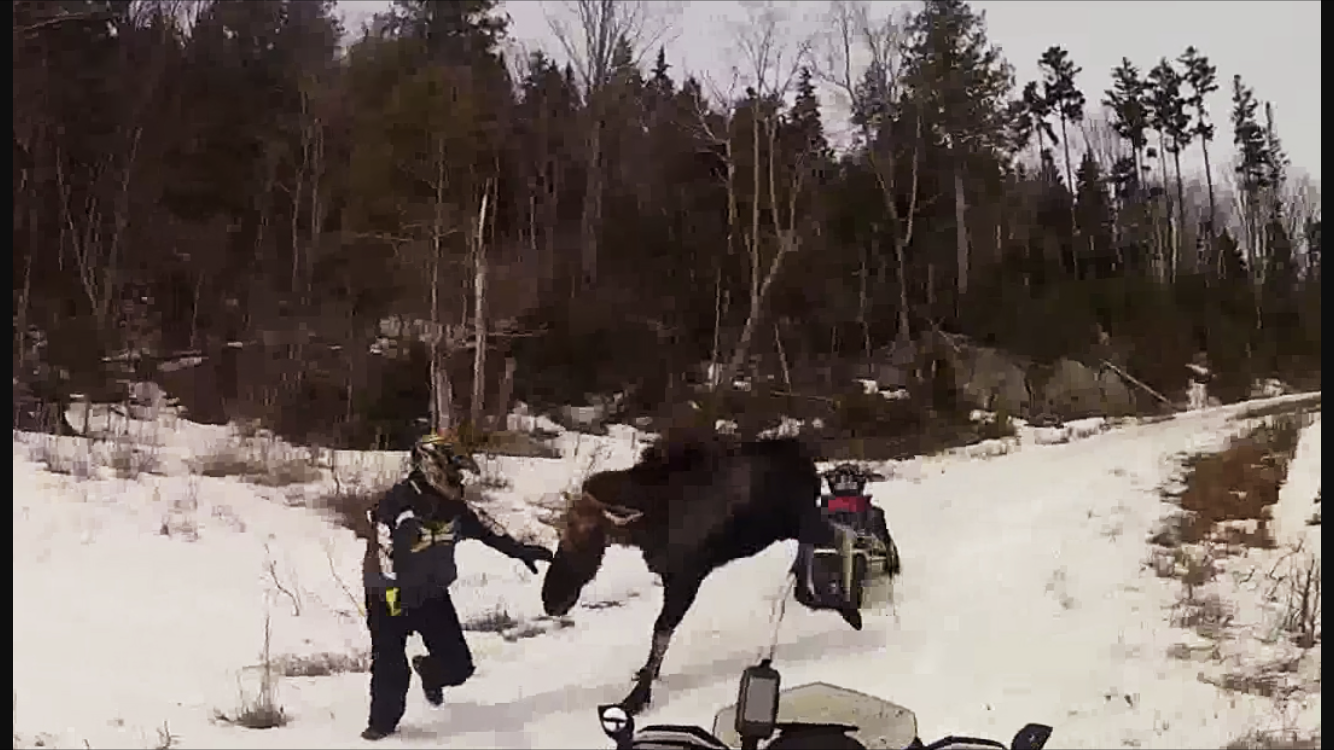 Dude That was an exciting Tale!
I would have been freakin out too! 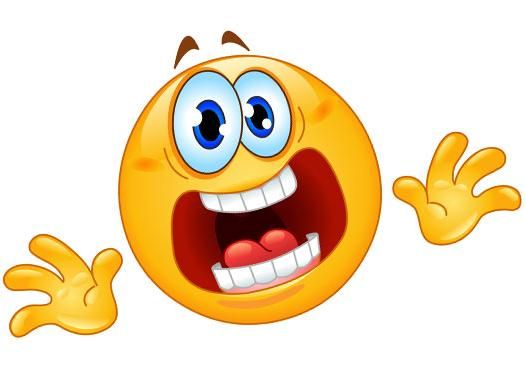 Im glad You made it through all the Trials You encountered the past few weeks!
It's Great that You are now, ," feeling pretty happy and optimistic" !!
Rock on!!!

Nice! That's how you know somebody is dedicated.

Oh I do watch You at walmart Hun! And anywhere else we go that has those books!!!