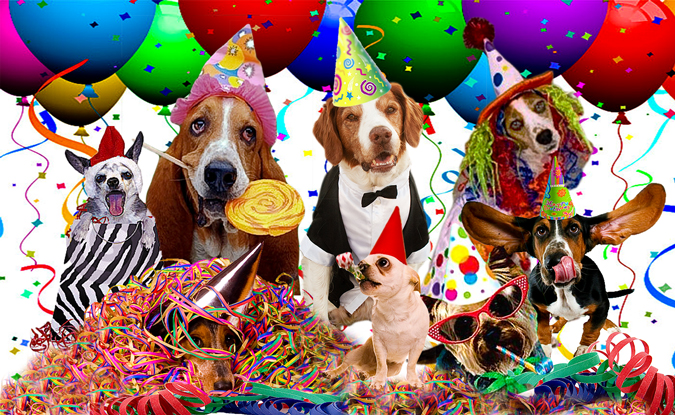 a reply to: ccbears
We are all here if ya need us…or we are just a U2U away 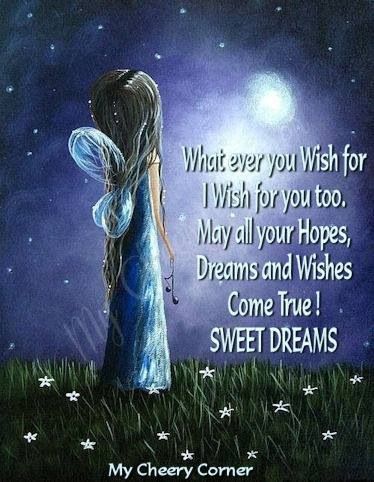 Weird that the house is in a neighboring town. New England is full of haunted places.


Gnite Marty, I'm off to sleep also but to scary videos playing in the background.

I see that you were talking about the conjuring 2 movie. The first was good! I really liked it! I hope part two is just as good, or better, right?!
Here is a story I had written a while back, January of 2015, called "The Conjuring." It's like a ten or so minute read, if anyone would like to check it out... Just click HERE.
It's not like the movie, but is more shedlike, kind of.


CC Hunny I am upset too about that place!
Ok Guys, the place I mentioned was perfect for us! We had it in our hands, then the lady sold it out from under us, we think. The lady wont return our calls and is ignoring us now.
We had told her We would pay over what she wanted, as there was supposedly someone else interested in it too. I told the lady go up over their price by 500 bucks a shot, till we get the winning bid! She called us like an hour later and said we won the bidding war! Cool!! Right?
Well the a day or so later we called, and the seller was acting wierd. Like she was holding something back from us.
I figured it is that she had sold it to someone else, for higher price.
I called her back and said if she had sold it to someone else, just let us know and that we could prob understand it, but needed to know, so we could start looking for another place, soon...

Well she has ignored more calls and after I even went there to talk to her, her niece answered the door and said sandy , the seller, was on the phone. I said ok, did she end up selling to someone else for higher? The niece said she didn't know as it was none of her business and I had to talk to sandy about all that. I said, well we just need to know so we can look for anothjer place. SHe again said she had nothing to do with it and to talk to sandy..
Doesn't look good for us.
The LEAST the lady could have done was totell us she had sold it for higher, instead of having us hanging on, for no reason... right?
Hell some people...

Hi and bye, for now. Going in to watch a movie with CC. Hoping to calm her downsome... G'night guys! 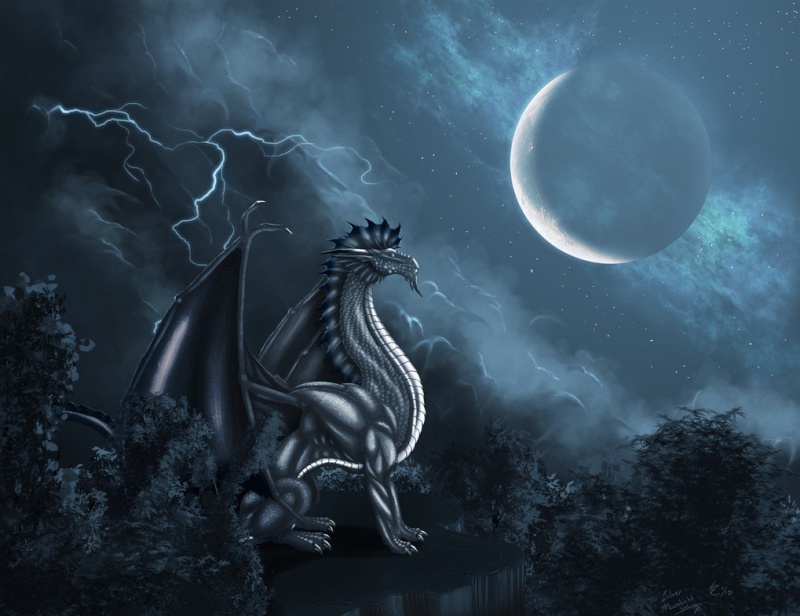 That sucks about the house. I'd get another realtor next time! 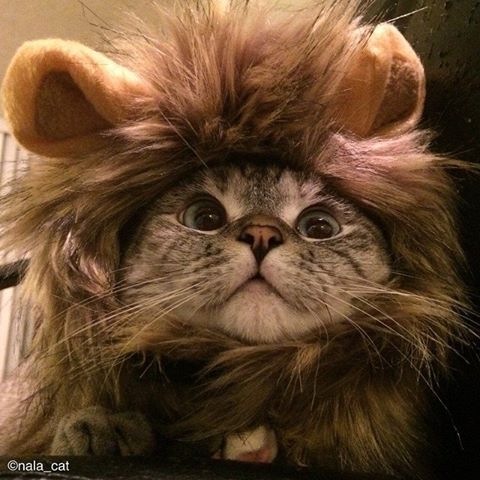 Good morning Shed. I hope everyone rested well last night. Just getting to work and trying to reach my quota on coffee….

a reply to: zazzafrazz
So did you conjure up any scary dreams?

a reply to: SyxPak
I think I mentioned to someone else, NOT YOU, how great your story was….sorry. Your entry was awesome!!!! Man that stinks on the house deal. I hope you guys get some answers. At least tell you what’s going on!!!!

a reply to: Night Star
I love that pic, it is so adorable. 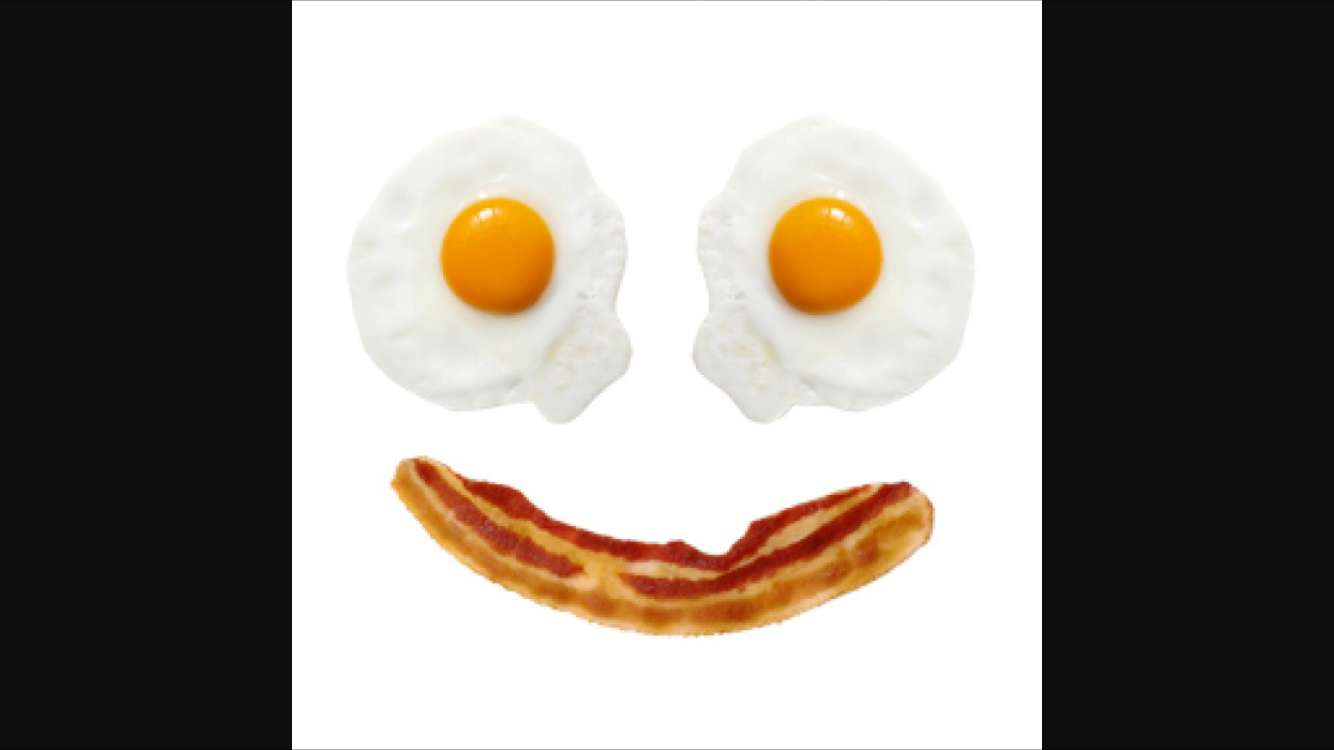 I think it would be a good idea to crash for a little bit. It's only 3:56am lol

Just a very quick drive-by to show you my upgraded camper-van "mood-lighting"!

We now have several flashing/fader/chaser multi-colour disco-vibe settings!!!
(As well as the usual single colour Blue/Red/Green and combos thereof stuff...)