The big guy drew his sword and faced the amorphous adversary before him, now no more than 10 feet away...
He had seen so much in his life, but never such strange magic before.
The blob slithered towards him and he instinctively lunged forward slashing at the horrible thing as he deftly leaped right over it.
His blade cut deep, and a large opening appeared all along the top of the blob.... and then.... closed again!
Gordi struck again, stabbing this time, and his blade sank deep into the jelly mass like a hot knife through butter, but it was no use, the gaping hole left when he retrieved his blade just closed up again and the blob came at him again.
Strange strange magic indeed!

He quickly reached inside his tunic and pulled out his healing pouch, then had to dodge away again as the blob drew close.
Next, he reached inside the pouch and took out a small vial of green powder, which he opened and shook towards the blob whilst muttering an old elvish incantation.
The powder scattered into the air, then settled onto the blob and clouds of green steam immediately started to fill the room.
A loud hissing noise was quickly followed by a strange sloshing noise, like the waters of a stream babbling over pebbles...

The steam slowly began to clear and to Gordi's horror, the blob was STILL THERE! But now it was even BIGGER than before and it started towards him again...
His eyes darted around the room... no door... no windows... no possible escape....

"Ach well, if it's tae be ma time, then so be it! Ah cannie complain really. I'll jist huv maself a wee dram before ah go!!"

And with that, he reached inside his tunic again and took out his trusty old hip flask, uncorked it swiftly and held it aloft...

The whisky never tasted better, never felt smoother or warmer in his chest.
He closed his grey eyes as he heard the blob lunge at him again, and felt it slam into his legs - knocking him backwards and sending the whisky flask tumbling into the air.
Drops of the lovely amber liquid sprayed out in all directions, landing on the wall and the plinth and the floor and finally... on the blob itself!

Gordi had never in all his life heard such a blood-curdling scream!
He opened his eyes, and saw that the whisky was dissolving the jelly mass of the blob!

He quickly sprang to his feet, grabbed the flask and scattered the remaining drops of whisky all over it.
The blob's screams rose and fell with each droplet, and the whisky rain took it's devastating toll as the massive blob melted before his eyes and dissolved into one single dirty puddle on the floor.

Messaged you in case it is lost in the bytes somewhere

Oh yeah forgot to give you a couple refills!

originally posted by: onehuman
Sweet, you are really on a role today with the story. You sure you used the good scotch on that blob? Not even save a wee drop lad? Tsk Tsk.
Messaged you in case it is lost in the bytes somewhere
Oh yeah forgot to give you a couple refills!
This should hold you

originally posted by: kaelci
I just read a nice little quote... "Don't let yesterday take up too much of today." .... wise words! 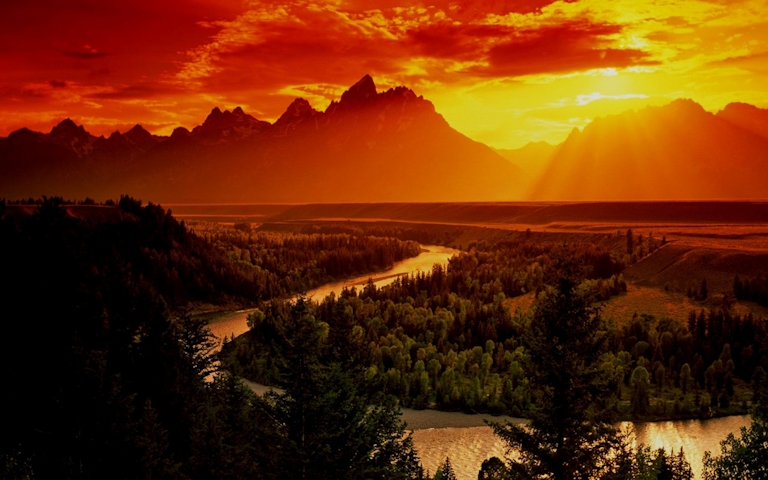 I just wanted to rescue this from "Last Entry On The Last Page Syndrome", LOL.

Gordi, I love your story. I didn't expect that! The wondrous power of a fine concoction fizzle-dissolve-pop!
I was at first imagining the sword to strike through the jelly creature, only to have it explode into a million angry little jellies! The horror!

I'm getting braver in my old age. I figured, hell I'm 58, close to 60, and between being disabled and the meds I'm on, I'm fat, gained a ton of weight and no beauty queen, so it is what it is. I look so dorky in pics and always hesitated to share. But here you have it.

I had to cut others out of the party pic from last night because I don't know if they would appreciate being splattered all over a conspiracy site. LOL

This is me and Mark from last Summer. 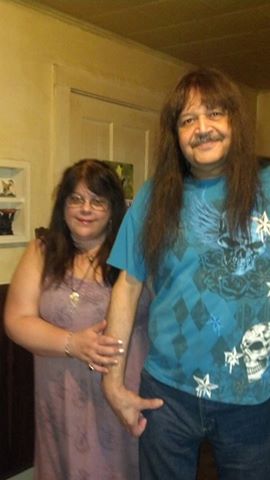 I'm hitting reply before I change my mind, but thought it was about time I introduce myself. A far cry from gorgeous Elf, but in my soul, I am a lot like her.

Gordi, bravo with your story entries! And welcome home my friend!

Awe, you two are so cute! I see soul mates! That's your hubby? Nice photos!

originally posted by: Quantum12
a reply to: Skid Mark


Ahahaha! The bangs are something I started a couple of years ago. People used to ask Mark and I if we were brother and Sister. LOL

Why hello there!! Lovely photos and if I may say, you look younger than near-60!
*hugs*

Thank you for being brave and sharing yourself with us

You are gorgeous and a well suited couple...

I wish I had your bravery!
You are fantastic in many many ways!

P.S. Sorry! The husband is quite handsome as well! LOL
edit on 12-6-2016 by TNMockingbird because: manners violation!

Hello, your a beautiful owl!

You're going to make me cry! Oh hell yeah. you were here when I had so many problems in my marriage, with my cancer and health issues. You have brought me so much love and light and I am forever grateful! I could never forget all that you have done for me or the huge difference you have made in my life! HUGS!!!!!


You are too kind dear Chirp! You look wonderful, what the hell are YOU hiding for?????

OMG, same here! Just hearing your soothing voice calms me and brings me peace and so much laughter. I mean, so much my stomach hurts! Ahahah!

And yes, Mark knows we talk every day on skype, without the camera, just messaging.