Yep, probably over thinking. Like I said, it sounded great to me! So carry on and get that story going!

As for whoever is lurking, maybe we should invite them in. I'll have the dragons ready, you know, just in case. 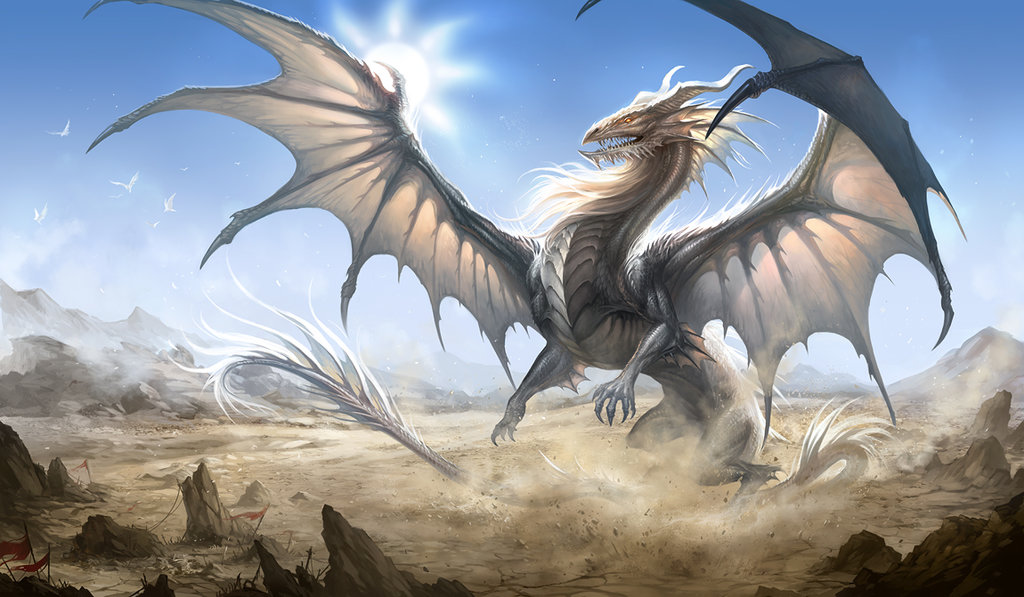 Sorry, I'm a bit off-and-on, preparing dinner! Nothing fancy as usual, curried sausages. But. I intend to make cupcakes afterwards and this time I have icing sugar ready to make them all pretty!

Only have Christmas patty-papers, but ah well! LOL.

I'm planning on changing my waking hours a bit, a bit of a sleep overhaul. Trying to stay up a bit later than normal, so I can get more done during the serene, peaceful, night time hours Just means I'll get an hour or two less sleep than normal.. so... body training time to get used to it

originally posted by: Timely
a reply to: kaelci

And random people take them !

The tense is absolutely spot on in that passage B.
You aren't mixing them up at all and it's very easy to comprehend.
Once you've established that the guy and room are in the past... when you are there describing it... it makes perfect sense to describe it in the present tense as if you were there.

...Sorry, I'm a bit off-and-on, preparing dinner! Nothing fancy as usual, curried sausages. But. I intend to make cupcakes afterwards and this time I have icing sugar ready to make them all pretty! ....


I've never had curried sausages, but it does sound.... interesting!
I just hope that you don't get the cupcakes/icing sugar/ and/or curry ingredients mixed up!
I don't think that would work as well as the sausages! LOL

The strange sound swirled around Gordi's head as if it was in a dream.
It was "other-worldly", ethereal even and it seemed to be coming from everywhere at once.
The big fella slowly opened one eye and then the other, but he couldn't make anything out so he blinked a few times and slowly sat up... but still nothing could be seen.
His heart began to race, was he blind?
He held his hand up before his face waving frantically.... Nothing.
Nothing but the penetrating noise;

He ran his hands over his face... his eyes... his hair.... his shoulders and down over his chest to check his hips and legs, and everything seemed.... fine?
So he took a deep breath and tried to steady his racing heartbeat.

Where was he? and Where was Sporky?
The last thing he remembered was encountering the huge black pyramid and diving through the lightning-filled clouds.

But still nothing but the incessant noise...

Gordi tilted his head, and turned slowly around.... the sound was everywhere at once.... no direction to it at all? It was the strangest thing.

He started to explore the plinth where he had been lying... it was cold... smooth.... metal? or polished stone?
He stretched out a leg and was relieved to find the floor right where it should be.
It too felt smooth and cold. It was time to take a step... he had to find out where on Earth he was.
So, he slowly, tentatively put one foot in front of the other, waving one hand in front of him as he held onto the polished plinth with the other...
He had taken about 7 or 8 steps when his hand caught something.... a wall! he brought both hands up and made huge sweeping circles feeling for any features.

Whenever he swept to his right, the sounds changed... they were getting longer and softer. What could it possibly mean??
It was so strange and dis-orienting, the bleak darkness... the featureless room and the noise...

Gordi decided to press on... stepping to his right.... sweeping his hands before him....

Suddenly, he felt a raised lump on the smooth wall and placed his hand directly on it...

The Noises immediately stopped and the strange room filled with a bright blue light, coming through the smooth curved walls from all directions at once, momentarily dazzling his vision.
His heart was racing again.... he could see the light!
HE WASN'T BLIND!!.... he blinked and blinked... and ever so slowly.... things started to come into focus.

I've been obsessing about the way that I write in the tense that I use - I was going through the short stories forum earlier and someone had written a post (a while back) about past and present tense, and I cringed a bit as I thought of my own usage. And back in school many many moons ago for English, I had written a good sized short story for something or other, the teacher loved it except......... I was using past and present tense together. Sooooo, it kind of all came back and I began combing through my current 50k words of writing with a fine toothed comb, haha.

Curried sausages! A fine delicacy! ;D And cheap too, hahaha.
And noooooo, we can NOT have curried cupcakes

ETA: You wrote a story while I was writing this!


(S)he blinked and blinked... and ever so slowly.... things started to come into focus.

Gordi...sigh...it's you. Such unfamiliar tears welling up.

Thank you. Now maybe I can heal.

(S)he blinked and blinked... and ever so slowly.... things started to come into focus.

Gordi...sigh...it's you. Such unfamiliar tears welling up.
Thank you. Now maybe I can heal.

I'm looking for her.

*waves* She's not really frequenting the boards at the moment, but, she IS checking her PM's... best bet would be to send her a quick message

Are you cooking a breakfast dish today for the kiddos?

originally posted by: Quantum12
a reply to: TNMockingbird
Are you cooking a breakfast dish today for the kiddos?

The youngest goes to breakfast with her beau every Sunday AND...

My oldest and I don't 'do' breakfast.

I can cook a mean one just have no desire.

I am sure you could cook a mean breakfast. I am now starving and looking what to make. Lol I need to eat. I just drink fresh hot lemon juice.

posted on Jun, 12 2016 @ 10:35 AM
link
PREVIOUSLY:
... Suddenly, he felt a raised lump on the smooth wall and placed his hand directly on it... "ZHHIIIIINNG!" The Noises immediately stopped and the strange room filled with a bright blue light, coming through the smooth curved walls from all directions at once, momentarily dazzling his vision. His heart was racing again.... he could see the light! HE WASN'T BLIND!!.... he blinked and blinked... and ever so slowly.... things started to come into focus. It was then that he saw.... it!

And... IT WAS MOVING!
His eyes were still adjusting to the dazzling blue light, but they were now firmly focused on the far side of the room... for there, he could see a huge grey-brown blob of jelly-like substance, writhing it's way silently along the long curved wall.

He glanced left and right, trying to make sense of his surroundings... it seemed to be a large smooth walled room, bathed in blue light and every visible surface seemed to have the same "metallic" look to it.
There were three rectangular blocks or plinths?
The nearest one being where he had just woken up... and the other two which seemed to have... something on them...?

The middle one, just six feet from the first, was "wet" looking, and there were traces of the same grey-brown jelly stuff that the moving "blob-thing" was made of.

The one on the far side had dark pools of what looked like.... was that.... Blood?
It looked almost black in the strange light... but the big Scot had seen his fair share of blood-spatters in his time and this definitely fitted the bill. There were also traces of cloth and a clump of hair?? It was making a horrible fizzing sound and the smell was just awful; like the acrid stench of burning corpses on the battlefield.