Lol, the husband comes home and is not happy. 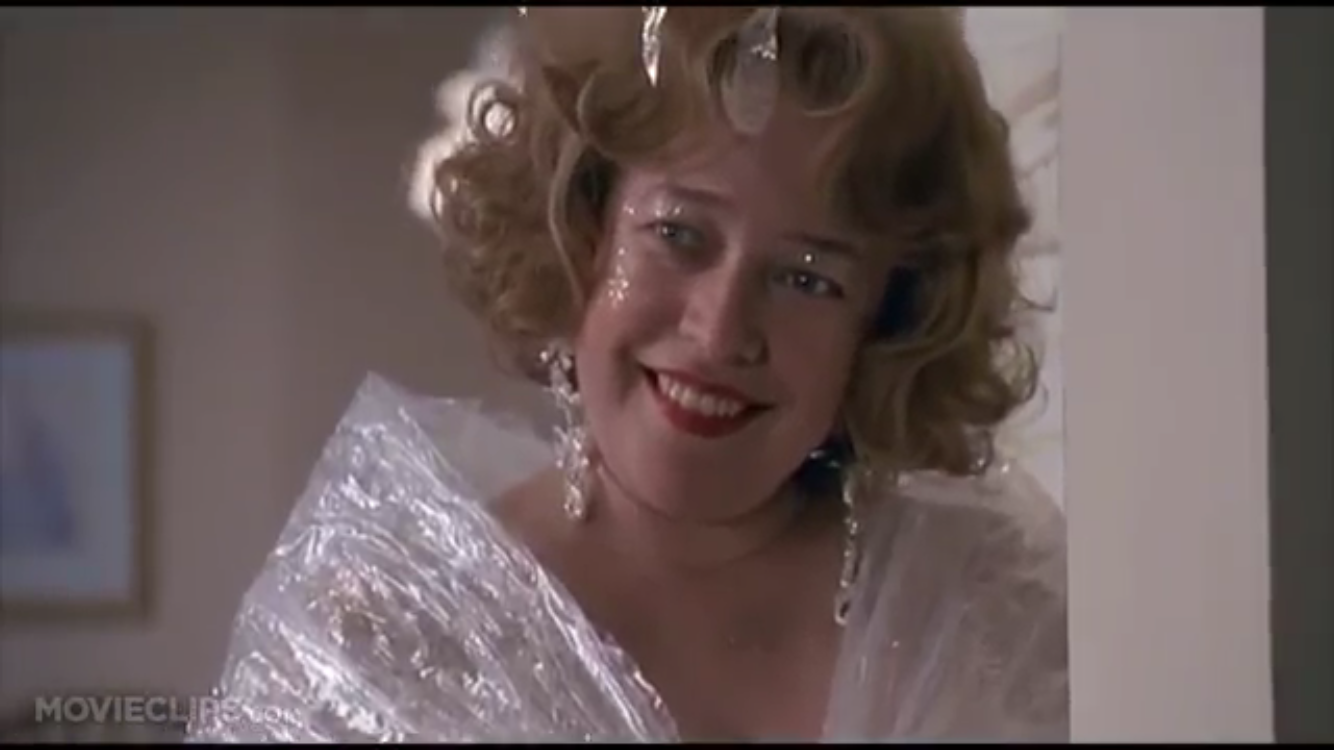 Just got off the phone with your father.
Great guy. Hes sending me some documents to bring to my design engineer. Im calling him back this weekend to discuss some things further.
What a great guy.
He asked how i knew you. I didnt want to say a conspiracy theory website lol so i said on an internet forum we are part of, with other like minded individuals.

That is awesome you two connected.

originally posted by: Quantum12
a reply to: TNMockingbird
Lol, the husband comes home and is not happy.

So glad that I was able to link you guys up...That is soooo awesome!!!!!

He said that you are way ahead of any other mines he has worked with....

posted on Jun, 23 2016 @ 11:45 AM
link
a reply to: Skid Mark
Yeah it has been storming since last night. We have a bit of a break but it is supposed to kick back in this afternoon. We are under flood watches.

Is Puppy still outside? I hope it stays dry and safe!

posted on Jun, 23 2016 @ 11:52 AM
link
May as well post this now. Started working on the continuation of my story, though it's still very rough and very subject to change hence not being colored text. The paragraphs are incomplete and from random points throughout the update that I started working on for a whim, they might not even be in the correct order.

~Morning. Birds chirping in the trees, wind whispering through the leaves. Last night's dream fades from my mind.

My house, my property, it looks like something from a fairy tale, a once great manor fallen to ruin by neglect. Dark, imperial, looming against the grey sky. Even so disfigured it had a sort of grotesque beauty. No one had lived here in seventeen years until recently. Even now it was just me. Alone.

Left without mercy to the ravages of time, reclaimed by nature so quickly, uncut grass grew long to caress its weathered walls. The stone paths became broken by spreading roots, and the flowers were choked by weeds.

I suppose I am extraordinarily lucky. My situation is something most people would long for, envy, strive for, and yet never reach. Work for me is unnecessary, I am permitted to do what I want. Effort for me is unnecessary, there is no chance of failure. There is no chance of success. Locked alone outside the flow of fate, my life is an unchanging point, not a line. Not a story.

In the end, I decided on Helel. Perhaps it was foolish or frivolous of me to take the ancient Hebrew name of Lucifer, but the brilliant white star upon his forehead would not permit me any other choice. It was simply all I could think of.~

I won't be saying specifically where we are and will typically be referring to places in an ambiguous fashion (e.g. "the town," "the city,") but I'd suppose it will be somewhat of a blend between the US and England with perhaps some occasional Japanese, Australian, and whatever influences thrown in as well. It does take place on our planet Earth as I'm not going into total fantasy land (at least not yet) in the modern day, but the specific area of the protagonist is sort of like a limbo zone that doesn't exist in our world, but does in his. Essentially, he could travel to a New York exactly like our New York, but one of our New Yorkers couldn't travel to his city.

a reply to: Eilasvaleleyn
Wow, great job!!!! I really look forward to more!!!

Your having storms again? 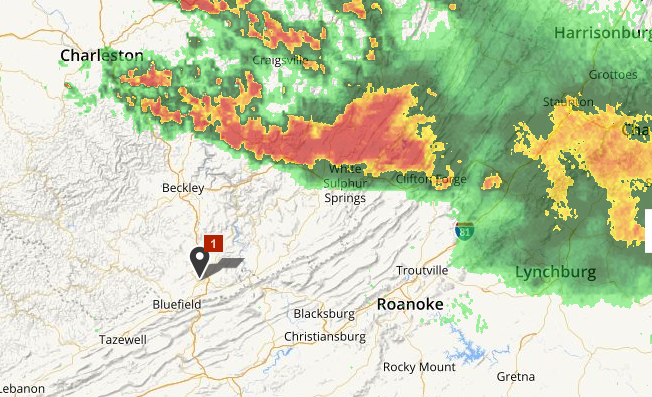 If not then Radar. We are OK right now but it is wrapping back around. We got it bad last night and this morning.

Oh no, that does not look fun!

Do you get tornados there too?

Do you know about painted Turtles? I had one for a year and I just went to feed her and she was dead. She had a great habitat and fresh water. Strange.