originally posted by: SoulSurfer
You forget, who my friends are. Did I mention my best friend is Alan Greenspans Nephew?

Who cares about that drooling idiots nephew? Unless of course he has that book and page number for you.

originally posted by: SoulSurfer
NO, for always being on my case.

you succeeded on getting me angry.

You are only angry because your pushing a known hoax was pointed out to you! You apparently cannot handle the truth.

You forget, who my friends are. Did I mention my best friend is Alan Greenspans Nephew? Why anonymous when I can move IRL? Just saying. have a good night.

And you don't know me either.

Idle threats from a no one on an internet forum are useless. You're like the kid who gets angry in COD and threatens everyone. It's just funny.


It is the MOSt important information to know. Ignore the Devils defenders at the top trying to derail the thread.

originally posted by: SoulSurfer
You forget, who my friends are. Did I mention my best friend is Alan Greenspans Nephew? Why anonymous when I can move IRL?

Do they know you are pushing a known hoax here?

The Taxil Hoax proves half of the OPs claims wrong.
Albert Pikes book, Morals & Dogma, also has to be taken way out of context.

To those who want to continue the OP here is the Update from Jonathan posted 45 mins ago.


I just watched some of that. Holy Sweet Lucifer on his Heavenly Throne, Johnny seems as nutty as a holiday fruitcake. Or Satanic.

I am leaning towards Satanic. And narcissistic.

originally posted by: SoulSurfer
a reply to: Kashai

Do you know what stresss is? Imagine you are in school, and 4 people gang up on you and you argue with them for almost 6 hours straight. Im saying my energy is lacking and it is hard to focus after many hours due to exhaustion. can you understand that? The thread was derailed , and hijacked by people who have been on my case since I came into ATS a years ago. It is ALWAYS the same people.


Imagine you are on the internet and decide to take a word of a person who will one day expect you to drink poison because, he or she thinks in absolutes.

That he or she thinks that they are a messenger from God and cannot be questioned because they are certain.

You see 99.99% of the time in relation to the human population on Earth to date. Those that have claimed they had a mandate from God have actually turned out to be complete........in general.

As far as your feeling stressed out?

Why is that relevant given your point relates to the entire planet?

posted on Jun, 6 2016 @ 09:25 PM
link
Those who are wise, would do well to ignore a freemasons post. There are reasons they keep trying to burry the information and discredit it.


Yeshua is the truth & the life. He is the only way out of the curse we are in. yeshua is the ONLY way out. Anyone claiming otherwise is ANTI-christ.

originally posted by: SoulSurfer
Yeshua is the truth & the life. He is the only way out of the curse we are in. yeshua is the ONLY way out. Anyone claiming otherwise is ANTI-christ.

Have you told him?


Those who are wise, would do well to ignore a freemasons post.

Odd you would say to ignore me yet you feel Pike somehow lends credibility to you with the fake quotes you attribute to him. Such odd logic.

Hey, just to show I am not all rotten, black-hearted evilness, here is a picture I took when I was in Italy over the summer. Tell me if you like it: 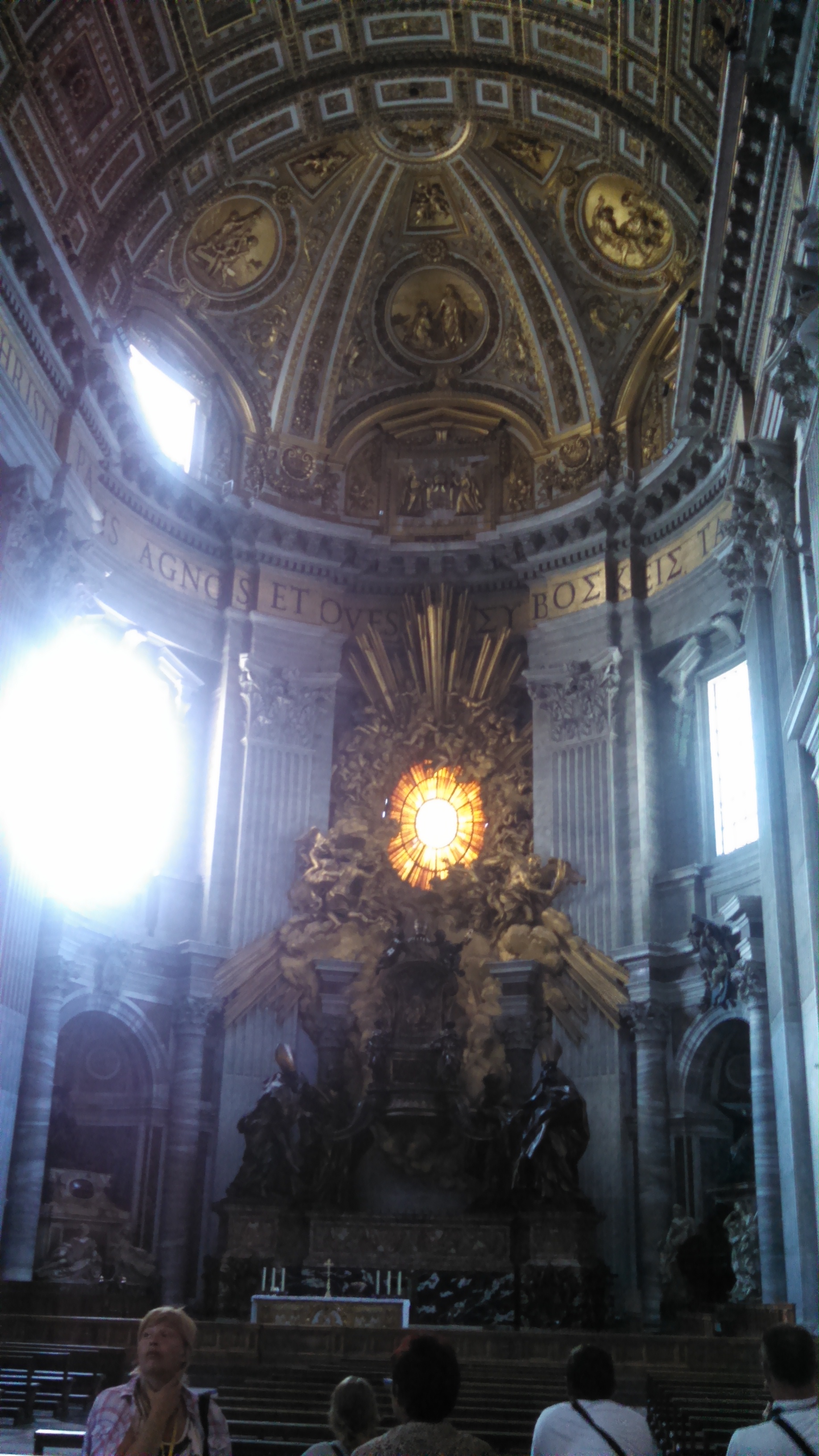 I have a few more if you appreciate that one.

Those who are wise will ignore what the OP has posted through his 3 threads. He doesn't even know the origin of the word "religion" or that the Taxil Hoax is a hoax.

What you have is an upside down photo that slightly resembled a picture of your choosing.


Flip it upside down


Certainly something is flipped upside down.

Good lord, that Jonathan fellow is as nutty as a fruitcake.
Are you Jonathan?
edit on 6-6-2016 by aorAki because: (no reason given)

The woman Choking herself is pretty cool, right there at the Vatican, proof of demonic messages from her vagina, the devils lips.

I think that is an Asian dude. But if my hair looked like that I would probably auto-asphyxiate myself too.


Those who are wise would realize that anyone who claims absolute knowledge on the internet is potentially dangerous.