originally posted by: Annee
Let's ignore the primary school trans kids - - let them fend for themselves. 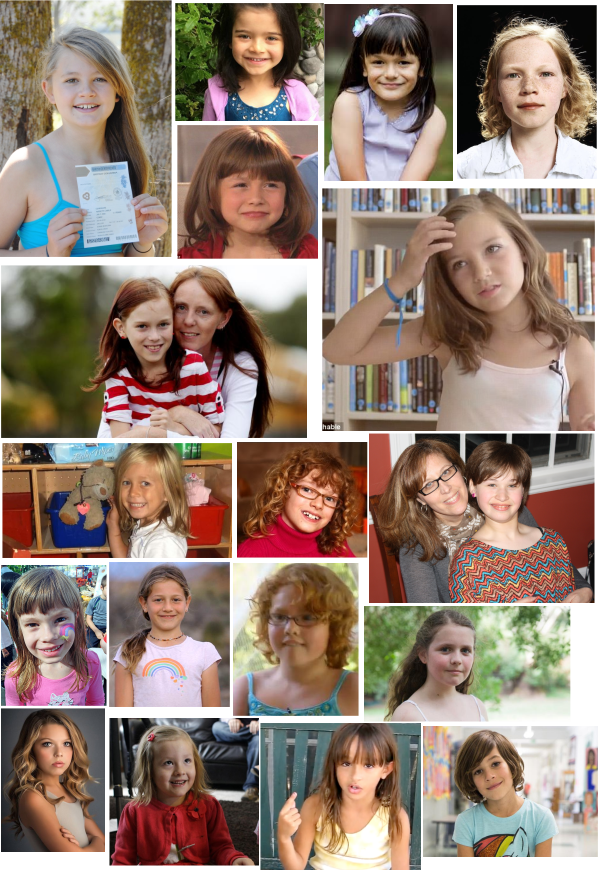 originally posted by: Gryphon66
There are no hormonal differences in Trans* kids.


originally posted by: Annee
Let's ignore the primary school trans kids - - let them fend for themselves.

Are we to surmise that all those kids are transgender? If so, since they all look like girls, therefore, going by your visual data, that there's a major imbalance between boy origin trannies vs. female origin trannies.

How could that be? Genetic, no doubt?

I suppose that it has been a "depopulation agenda" for thousands of years? I can see it. The naked Greek athletes competing at the olympics.

I make that argument because we're only all having this heated discussion (apparently one of a great many here since Obama's edict) because Obama issued an edict that all of the United Stated of America now make this our top issue of (diversionary) debate.

Referencing one single culture from days past doesnt render my Social Engineering arguments moot. If anything they enhance them. I've already carried on at length about learned gender fashions, gender roles, etc. The Greek's happened to have a transgender era, it made them famous (for being gay, not transgender, no?).

Caitlyn Jenner is not going to destroy reality. A child going to the toilet won't impact society in the slightest.

But frankly, these bigotry campaigns by weak minds on here ARE having a negative effect on ATS.
Normally I would present a less emotive contention.. but this time.. only one thing is really required in response to this insanity..

Grow up. The sky is not falling. You lot sound like Helen Lovejoy from "The Simpsons", "Won't somebody pleaaaase think of the children!".

Learn what bias is. Learn how to critically think and for once, realise what is important in life and quit pushing your agenda on here tyvm. If you want to be a jerk, go do it on social media. You're only hurting those you are claiming to protect.

(Please note, I do support transgender, child and adult alike. I can't imagine it to be an easy life, particularly in school. I am just sick of the "anti-everything that is not me" attitude that so many around here have.)
edit on 8/6/2016 by LilFox because: Note at the end

But it's not all fun stuff. Hey, you wanted everybody to obsess over your issues right?

Issues, we've all got them (everyone can agree on that, if they're honest with themselves in the slightest).

Careful what you wish for.

Grow up. The sky is not falling. You lot sound like Helen Lovejoy from "The Simpsons", "Won't somebody pleaaaase think of the children!".) 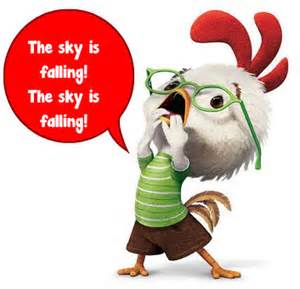 The issue I present isn't about there being transgender individuals out there.

Mandating that ALL individuals in the nation from the age of 5 years old now contemplate this: IS PURE RAMMING IT DOWN EVERYBODY'S THROATS.

I'm shocked you folks wouldn't want it to be more subtle.

I say embrace your individuality.

I've studied Social Psychology AND Social Science at length. For fun! Minorities always 'lose'. Their only gain short of becoming majority is they gain notions solidarity (an honorable trait) that majorities can not.

posted on Jun, 8 2016 @ 02:30 AM
link
All of you annoyed by my etc right now: Do declare that you dont have issues; that your annoyance of me doesn't have to do with any of you issues; does your likely transgenderism have anything to your issues; you are transgender because of any of said issues.

Hey I used to restore pinball machines for a living. How many people, what percent, have ever even worked on one? Imagine if in my day I mandated a national policy to enforce all Americans to play a pinball game to merely see if they enjoy playing them or not.

Obama's new mandated national debate (diversion) in not unlike that. Much less actually.

edit on 8-6-2016 by IgnoranceIsntBlisss because: (no reason given)

My whole point: Until now I would have never had a clue you were entirely invested in supporting this issue. Were it not for Obama's edict we would never have this discussion.

Hey if you want to wear your obsession on your sleeve: guess what, this is a Conspiracy Forum!

If you want to fit in somewhere go to wear your ilk(s) go.

Likewise, I'll never stop insisting there isnt something very darkly wrong with you.

I am not seeing "them" ramming anything down our collective throats. I am seeing doomsayers running around complaining and the media going with it because it sells.

No 5 year old cares. They want to do what feels right, whether that is wearing a dress or eating stuff they find in the gutter.

People like you are shoving this down peoples throats. You say it doesn't affect transgender, bs. What if someone takes what YOU claim to heart and decides it must be true because it suits their biases and proceeds to scream at some poor mother taking her trans daughter to the toilet? What if young trans girls are forced into the toilet with men?

A common argument I hear is that males commit more sex crimes, ergo, women are endangered by trans people going to the toilet. I guess you lot never thought about the trans girls forced into the toilet with grown men, did you? No, you come on here and whinge. Nothing productive, no solutions.. just complaints.

You are making loose, sweeping generalisations and basing conclusions on those. We don't even understand how the brain works fully and you are claiming to know precisely what is happening and what will happen. This kind of crap influences weak minds and you have a responsibility to not act in such an irresponsible manner.

I haven't insisted upon this being some news media agenda. Obama edict'ed that all schools follow a new specific policy, otherwise lose federal funding.

Enjoy. I hope it was everything "you wished for" (assuming it leaves tiny children out of it).

I dont even have children,but I'm here to defend them. So whats your excuse to target them deliberately (with complex issues involving sexuality)?
.
edit on 8-6-2016 by IgnoranceIsntBlisss because: (no reason given)

"Everything I wanted", so tell me oh so all knowing fool, how do you know what I want? Are you a mindreader. OHhhh.. it's just sarcasm.

Well clearly you do an issue reading because you can see right there on the screen, I don't live in the US. What I do want is for people like you to be blatantly ignored by society. The alternative would be for everybody to "Live and let live".

These people are not hurting you, yet you support discrimination against them. You don't have to like everyone, but to act in their worst interests and proactively undertake action against them because of it.. that's disgusting.

You made yourself crystal clear, Helen Lovejoy MK 2. Your name is appropriate, but "Champion of solutions", far from it.

Oh, don't twist words around. These laws are there for protection. Claiming they are targeting children in such ways is called "attributing bias". It is like stating condoms support underage sex.

Really. Why can't you just live and let live? Why do you have to target minorities with your hate?

I say that this is another blatantly untrue statement.

Link to this Executive Order if you can. If not, we have yet another example of your dishonesty.


originally posted by: Gryphon66
There are no hormonal differences in Trans* kids.

The only thing here demonstrating incompetency, not only in basic chemistry, but in basic logic, is your posts.

1. How is it that you simply cannot seem to comprehend that there's no effect (increased counter-sex hormones) present in Trans* people and that therefore there is no cause, exotic or otherwise for your claims???

2. I listed one study that demonstrated clearly that fact. You yourself presented citations to HUNDREDS of other studies that demonstrated that your pet idea of "BPA" is not present in sufficient quantities to affect humans in any way.

THESE ARE YOUR OWN REFERENCES THAT PROVED THIS FACT, FROM SEVERAL SOURCES.

As I just pointed out, you seem to be either utterly confused or intentionally dishonest here. If any govenrment action has prompted this current obsession with Trans* issues, it is the ridiculous government overreach present in laws like North Carolina's HB2, and certainly not the letter from the Departments of Education and Justice regarding Title IX.

originally posted by: Annee
How many times must this guy be debunked?

I know many of you have read other threads on transgender.

McHugh has been debunked in everyone that he was brought up (most).

Yet - - you insist on throwing it out there again.


From what I have read debunked is not the word.

Pretty much the same tactics always used by liberals when someone says something they don't like.