posted on Jun, 4 2016 @ 04:27 PM
link
A couple of years ago, i ventured on to a path of the unknown. I followed a rabbit i found down its hole.. A world of magic appeared in front of my very eyes and i tried to keep my disguise.. Learning a trick or two was something cool, i enjoyed it until i saw the darkness hidden beneath its path..
I found myself asking; " Is this really true? "

I did not know that you would be cursed if you entered without a creed.. So i thought ;" Maybe my mind is playing a trick "

Study of the ancient mystic, is something different.. It means you take a path that destroys your mind..

Someone said ;" The difference between a mad person and a mystic, is that one of them learned to swim while the other drowned "

Which one was it? The occult OR mysticism?.
Can you do magic missile yet?.
Check out the late great Paul Daniels btw.

Okay. Tell us something interesting about your experiences.

That our dome is way to fragile, and that everyone is a complete nutjob

"I followed a rabbit" i believe its not a book

If it doesn't exist, then how did it "destroy your mind"?

Most of us are very susceptible to anything that acts on a natural conditioning.. The reality you portray on a blank slate will be filled with whatever you choose to fill it with, in philosophical terms its called "tabula rasa". Everything we are taught only exists within this paradigm.. Inside the dome, you will be considered a mad man.. Outside the dome you can create the magic within the dome.

posted on Jun, 4 2016 @ 05:02 PM
link
I am a madman but i ain't no nutjob.
First you said you learned magic then you say it doesn't exist. I think you are the nutjob here.
And the fact i am still "stable" after living in this rabbit hole proves i learned to swim and didn't drown.

I meant it, there is no thing as magic.. Magic only exists if you believe in it.

Lol now I get it yeah the mind can go to far out places dude.
Doors of perception and such .

posted on Jun, 4 2016 @ 05:24 PM
link
Taking that path...or not... has everything to so with your state of mind at the time.
Most who take it, are led...and are led easily...willingly.
Who leads you and how well you're led, defines what you take away and your state of mind, thereafter.

posted on Jun, 4 2016 @ 05:44 PM
link
We live in a world where watching a few YouTube channels constitutes studying today
Sounds a bit to chipper for someone involved in the occult

the drown or learn how to swim quote defines how you dealt with it.

Care to elaborate, plato called it "the allegory of the cave" Its also on youtube

posted on Jun, 4 2016 @ 05:50 PM
link
There are tons of subjects that can be considered "occult", the word means "hidden". Information that has been suppressed, misplaced, hidden or distorted is occult information. It exists in history. 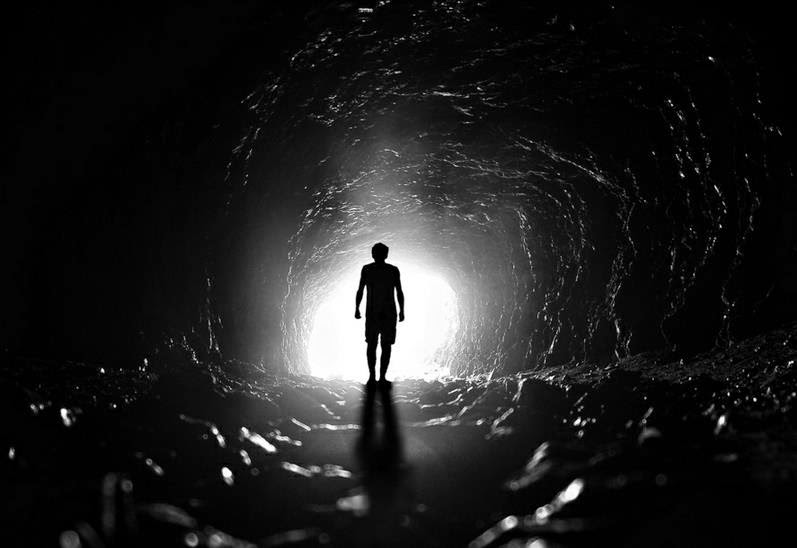