The universe is expanding even faster than expected

posted on Jun, 2 2016 @ 03:45 PM
link
This is an interesting find and it could change some things if it holds up. I always thought the universe would speed up as space expands. This is because there's no new stuff(matter) that can slow down the expansion.

So you can think of it like coasting on a bike. When you coast you slow down, but in this case you never come to a complete stop. So early in the universe, it was compacted enough to slow the expansion of the universe down. Eventually, the volume of space kept getting bigger and expanding but there's no new stuff. So expansion starts to speed up and it will eventually pull everything apart and gravity will not be strong enough in any region of space to hold anything together. Here's more:

Hubble Space Telescope astronomers have discovered that the universe is expanding 5-9% percent faster than expected. They made the discovery by refining the universe's current expansion rate to unprecedented accuracy, reducing the uncertainty to only 2.4%. The team made the refinements by developing innovative techniques that improved the precision of distance measurements to faraway galaxies. These measurements are fundamental to making more precise calculations of how fast the universe expands with time, a value called the Hubble constant.

"This surprising finding may be an important clue to understanding those mysterious parts of the universe that make up 95 percent of everything and don't emit light, such as dark energy, dark matter, and dark radiation," said study leader and Nobel Laureate Adam Riess of the Space Telescope Science Institute and The Johns Hopkins University, both in Baltimore, Maryland.

The results will appear in an upcoming issue of The Astrophysical Journal.

There are a few possible explanations for the universe's excessive speed. One possibility is that dark energy, already known to be accelerating the universe, may be shoving galaxies away from each other with even greater -- or growing -- strength.

Another idea is that the cosmos contained a new subatomic particle in its early history that traveled close to the speed of light. Such speedy particles are collectively referred to as "dark radiation" and include previously known particles like neutrinos. More energy from additional dark radiation could be throwing off the best efforts to predict today's expansion rate from its post-big bang trajectory.

The boost in acceleration could also mean that dark matter possesses some weird, unexpected characteristics. Dark matter is the backbone of the universe upon which galaxies built themselves up into the large-scale structures seen today.

And finally, the speedier universe may be telling astronomers that Einstein's theory of gravity is incomplete. "We know so little about the dark parts of the universe, it's important to measure how they push and pull on space over cosmic history," said Lucas Macri of Texas A&M University in College Station, a key collaborator on the study.

I also think this could be the result of a universe or universes we're still entangled with so gravity could be the result of the entropy of entanglement. This would also mean that our universe and these other universes act like quantum error correcting codes. So there would be at least 3 universes that share these codes and this way as the universe evolves, the universal wave function or quantum algorithm can detect any errors. We should be able to detect these codes and in fact you have some Physicist talking about spacetime as a quantum error correcting code.


"And it is We Who have constructed the heaven with might, and verily, it is We Who are steadily expanding it." (Qur'an, 51:47)

To infinity, and beyond!!

It is traversing it's way to wherever it is going to reach, before it starts to collapse.

In the words of QOTSA, 'No one knows'. 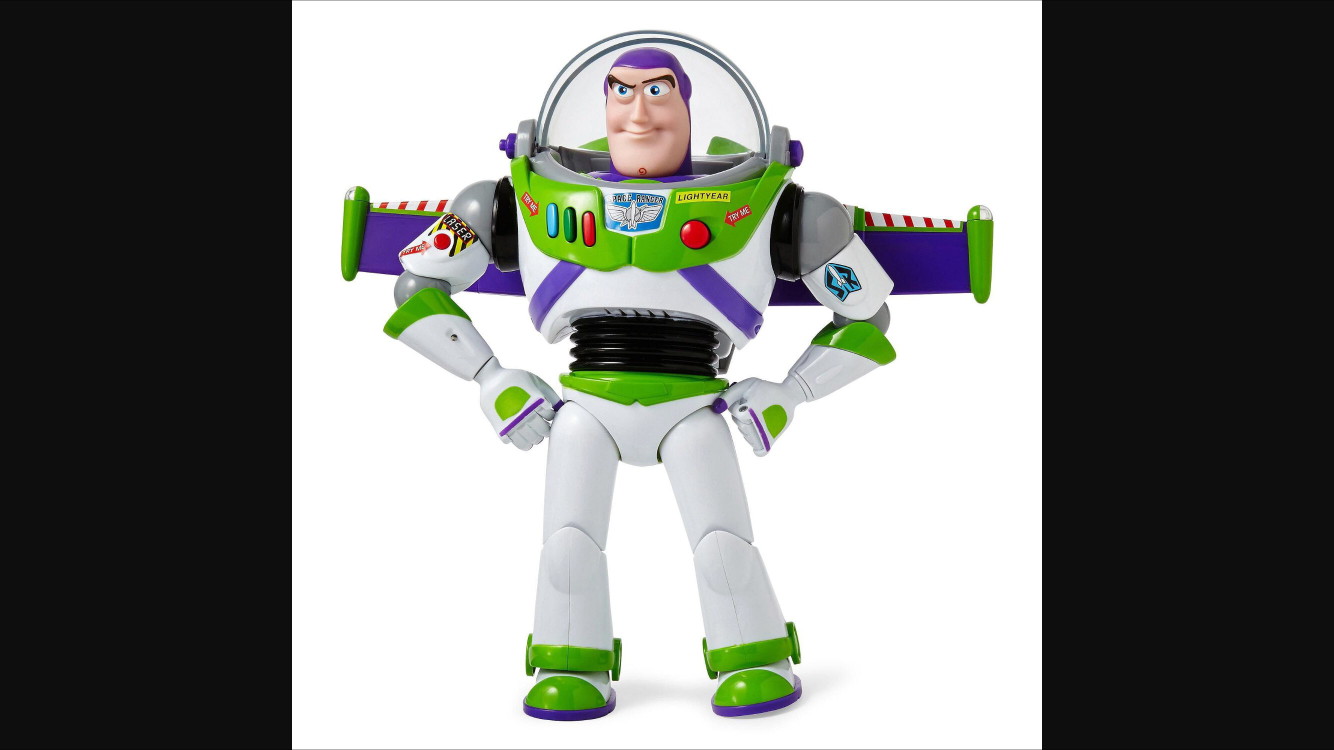 posted on Jun, 2 2016 @ 04:04 PM
link
So is the expansion speeding up or is the constant speed of expansion faster than we previously thought? It's strange that it's getting faster with all the forces exerting different pressures in the universe/universes.

At this rate we will never reach Mars.

It makes me feel like we are in a big fish tank and someone above is looking at us laughing. Saying these humans can't figure out the secrets. If they really knew what was going on they could figure out how to travel at light speed.
edit on 6 2 2016 by Quantum12 because: (no reason given)

Good points, it does feel like that at times. It's like Charlie Brown and Lucy. Everytime you think you got it, something changes and raises more questions than before. I guess that's the beauty and mystery of it all. We long to know but maybe we will never know because there's nothing to know hmmmmmmm.
edit on 2-6-2016 by neoholographic because: (no reason given)

It makes me feel like we are in a big fish tank and someone above is looking at us laughing. Saying these humans can't figure out the secrets. If they really knew what was going on they could figure out how to travel at light speed.

Maybe we are just the smallest part of an atomic explosion that is currently expanding its devastation?

Or the big bang never actually happened and it was a big suck instead, let me rephrase that before someone put's the red light on.

Imaging a black hole or rather a star as it turned into a black hole, now of course if mass has gravity then at the centre of the mass there MUST be a point that is surrounded by all that mass and were the gravity is actually pulling outward, as the star collapses this point is actually so small it is probably sub atomic but it also get's pulled and as the gravity lenses into black hole all that force is focused and pull's every more strongly on a smaller and smaller point at the heart of were the star used to be, as the event horizon form's outside the black hole so too must one form around this point?.

That tiny trapped piece of the superfield/string/quantum brain may therefore actually rupture and invert, whatever is opposite to gravity (Time and energy) must therefore be pulled into the rupture forming it's own pocket big pocket in which of course galaxy's, stars and planet's then form, time is faster than outside the parent black hole but that force of gravity from the parent black hole is still pulling and does not go away during the lifetime of this child universe, as it expands outward the outer edge of this child universe begin's to accelerate toward the internal event horizon of the parent black hole, eventuall the time and energy are drawn to the event horizon were they are neutralized and completely calmed in time for the quantum evaporation of the parent black hole to complete it's own cycle and vanish from it's universe, just as it's parent universe too also perform's the same cycle.

Go inward to these daughter universe and you would find time is faster in each one, go outward and it is slower, it is a way of expressing infinity within a finite structure, a little like fractal's but on the universe scale.


The universe smacks into the barrier at the end of the universe . At light speed. Talk about a train wreck

originally posted by: Swills
a reply to: neoholographic

That's true unless we warp space. If a warp drive is realized 100,000 years from now if we're still around living on 6 or 7 different planets, we wouldn't be traveling anywhere. Space would expand from point A to point B faster than light as long as we don't move we would be good. I think if this is possible, we will first send information through these warped passages, maybe to our future selves.

If you think about it, it sort of goes against the multiverse theory as well.
If these were other universes out there would they not collide? Slowing down our own expansion.


originally posted by: odzeandennz
What happens when it stops expanding ?

You mean it will do what ever we make up or can observe.
How would eternal inflation not be right, we cant imagine anything beyond. The way we explain something inst really what is there. Scientists agree on that.