So what the hell could cause that? Sounds like he still had a decent load of fuel, no?

Oh god no. Word going around is that they removed 675 pounds of fuel from the aircraft before they removed it. That's only about 100 gallons, and I don't believe all the fuel in the tanks is usable. I know on the KC-135s some of the fuel went to lubrication for the fuel pumps, so it kept a small amount of fuel in the tanks that it couldn't get to the engines, unless you physically drained them.

The Joker call was 20 minutes prior to the crash. So he called Joker, waited a little while longer, did the flyover with the team (again, keep in mind that he's burning more than anyone else, except #5), flew back to Peterson and did an approach, during which he lost power.
edit on 6/16/2016 by Zaphod58 because: (no reason given)

So he should have aborted the plan and RTB if there was a possibility he would lose that bird. Definitely much easier to monday morning quarterback but I can't imagine running out of fuel is ever the better alternative.

It sounds like they lost Situational Awareness. If they had kept up and realized that the runways had changed, they could have aborted their normal return, and sent him and the other solo back first and got them on the ground faster.

So do they just use their backup A/C in the meantime? Didn't they just get new birds?

They've got one undergoing conversion, and they just moved one of their backup aircraft to #6. They have several spares that stay at Nellis that can become another aircraft for when they're in PDM.

Oh I don't believe all the fuel in the tanks is usable.

posted on Jun, 23 2016 @ 08:01 PM
link
The Blue Angels are flying five ship practices for now, while the new Opposing Solo practices alone. They will not be performing this weekend at the Vero Beach airshow. No return date has been announced for them to return to performing. They're expected to start flying all six in the coming weeks after they have time for the five remaining members to get comfortable again, and to allow the new #6 time to get his maneuvers down.

Still no word on what caused the accident.

VFA-106 sent their TAC Demo team down to stand in for the Blue Angels at Vero Beach. 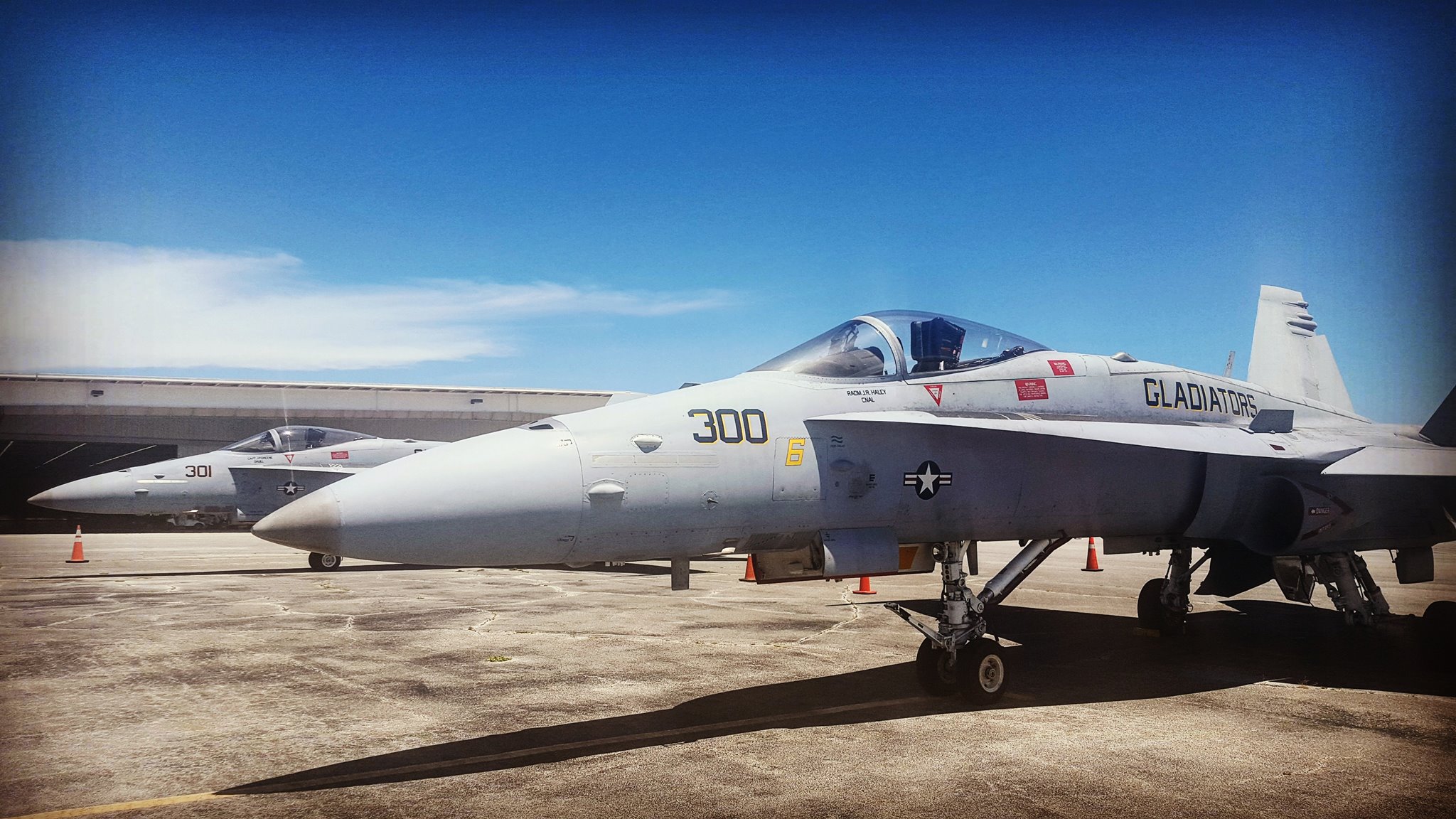 So is it too early to assume some kind of spatial disorientation? I know it's way too early for an official report, but have there been no rumors at all?

I haven't heard anything from this one. The SIB has 30 days, so they're about halfway through their investigation. I expect we'll start to hear something in a week or so.

posted on Jun, 24 2016 @ 01:38 PM
link
This video tribute was put together by stunt performer Sean Tucker and aviation photographer Mike Killian. They did an airborne photoshoot with the Blue Angels just before the flight that took Capt Kuss' life. They weren't scheduled to do it, it was a spur of the moment decision, but they took the shots they got and turned them into a tribute video for Capt Kuss.

Truely a beautiful video! Thank you for posting this gem!

posted on Jun, 26 2016 @ 08:38 AM
link
The Blue Angels will return to the circuit at Traverse City, Michigan, the weekend of July 2nd. It appears they'll be using a modified show, using the Diamond and a single solo aircraft.

posted on Jul, 26 2016 @ 09:10 PM
link
a reply to: Zaphod58
I wonder how the Blue Angels feel about the change. They can't be happy about the 30% extra weight of the empty super hornets, but if the old hornets they're flying are falling apart, I guess putting up with all that extra weight and loss of maneuverability is the lesser evil. Here's an article from late last year saying they don't want the super hornets:
Why the Blue Angels Don't Want the Navy's New Planes


The Blue Angels themselves prefer the older Hornets. The Blues' own web site says:

"While the Super Hornet has more recent technology, the Hornet is more suitable to the needs of the current team due to its light weight and slick maneuverability."

Apparently $12 million is just the tip of the cost iceberg too:

The switch to Super Hornets will also be expensive. The Super Hornet costs $60.9 million per plane, making replacing the oldest planes an $852 million dollar enterprise.

It depends on if they buy new aircraft or refurbish older Rhinos. There are quite a few that can be refurbished and sent to the team. Any new aircraft is only going to last a few years with them so it makes more sense to get older aircraft.

posted on Jul, 27 2016 @ 02:41 PM
link
If they are refurbishing older Super Hornets, they can reduce the weight quite a bit. Remove the stores pylons to leave a slick wing, go with a lighter arresting hook for overrun arresting cables only. Removing the weapons avionics and the 20mm cannon would drop the weight even more.