originally posted by: Quantum12
a reply to: HarryJoy

Lol, it's funny I live on the beach and I see people with metal detectors all the time. Could you imagine someone doing the same thinking it has metal in it

Yes I was thinking the same thing....it would be nice if there could be a detection system of some sort that could be utilized.. ....It's funny that you mention the beach my daughter just told me that her and friend that she made in San Bernardino went to a beach near Los Angeles yesterday

Those are vapor cones, aka shock collars formed when an object breaks the sound barrier through moist air. Aircraft would also form those rings when breaking the sound barrier through moist air.(although aircraft make them differently because they have engines that help condense moist air more than other objects like meteors) Let me see if I can find some photos showing this effect.

edit on 2-6-2016 by ElectricUniverse because: add and correct comment.

Thank you, finally now we know how it was formed!

originally posted by: rtreyna
Left my house this morning around 5 am looking up on my way out i saw the contrail like aftermath. My immediate thoughts were it was no meteor. The trails look to me like 2 different objects were in a dogfight for lack of a better term. And wittnesses say the object fell out of the sky after the explosion. Possible missle interception? Spacecraft battle? I dont know. All i know is it didnt look like any meteor trail to me.


At around 3am here, we all got a severe flood warning on our phones, out of nowhere. Not a single cloud in the sky. Five minutes later, this crazy wind churned up. The dogs started freaking out, so I turned my back to let them inside...literally turned around then right back again and there were massive clouds everywhere.

Maybe two or three minutes later, huge flashes of light started in the sky; blue, green, purple, orange and yellow. There was a noise that sounded like an explosion and then a rumble that shook our entire building and lasted for several seconds. People were coming outside thinking it was a plane crash or something. The noise was that loud. It woke people up.

Thanks, but your scientific facts are no measure against my opinion that it was a space battle.

The meteor was in fact a space weapon aimed at taking out Arizona but the Intergalactic council of Federations and Empires took it out at the last minute with their atmospheric electromagnetic destabilization array - the net result being the crazy clouds.

And that is why we saw two big flashes! They blew it up!

It was really wicked looking...the colors were extremely bright. So awesome.

Oh no way...that was one of the most incredible things I've ever seen.

I have seen some amazing sights, people ask me did you take a photo. No I did not need to, it's in my mind. Yours too, it will always be with you!

I thought meteor showers are quite predictable 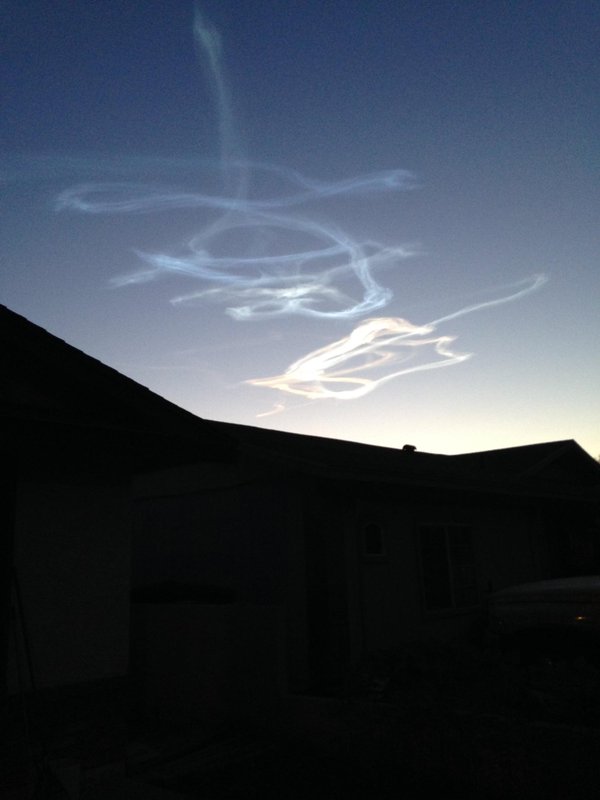 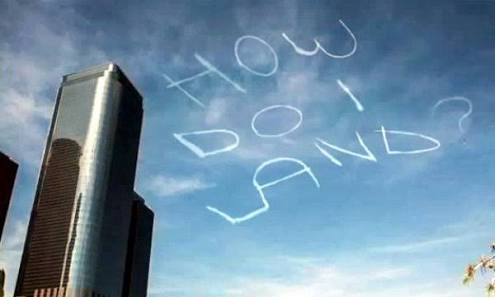