Boy, what a bunch of hokey dokes. 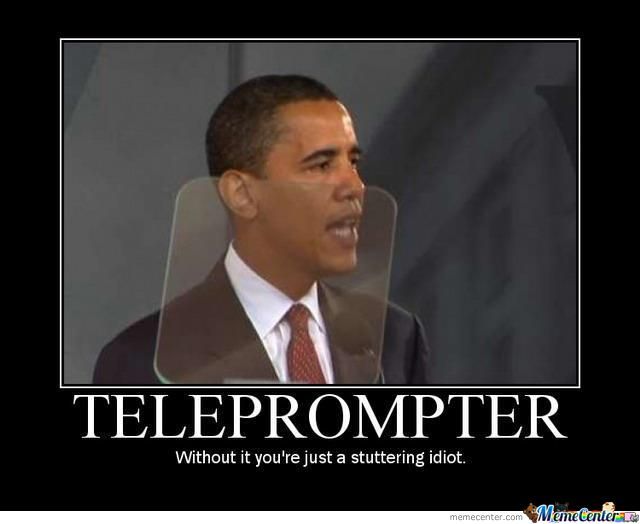 originally posted by: schuyler
At least Ronald Reagan could play the part. He could act. Why don't they hire real actors to play POTUS any more?

Jeery Lewis would be too expensive, and besides he's very intelligent. Okey Dokey?

Sounds racist to me. And he seems to be calling out the good people of Oklahoma Seriously, what in the hell did I just watch? Politicians need to cut it out with relying solely on teleprompters and not practicing their speech before hand. You know, just in case the tele crashes? 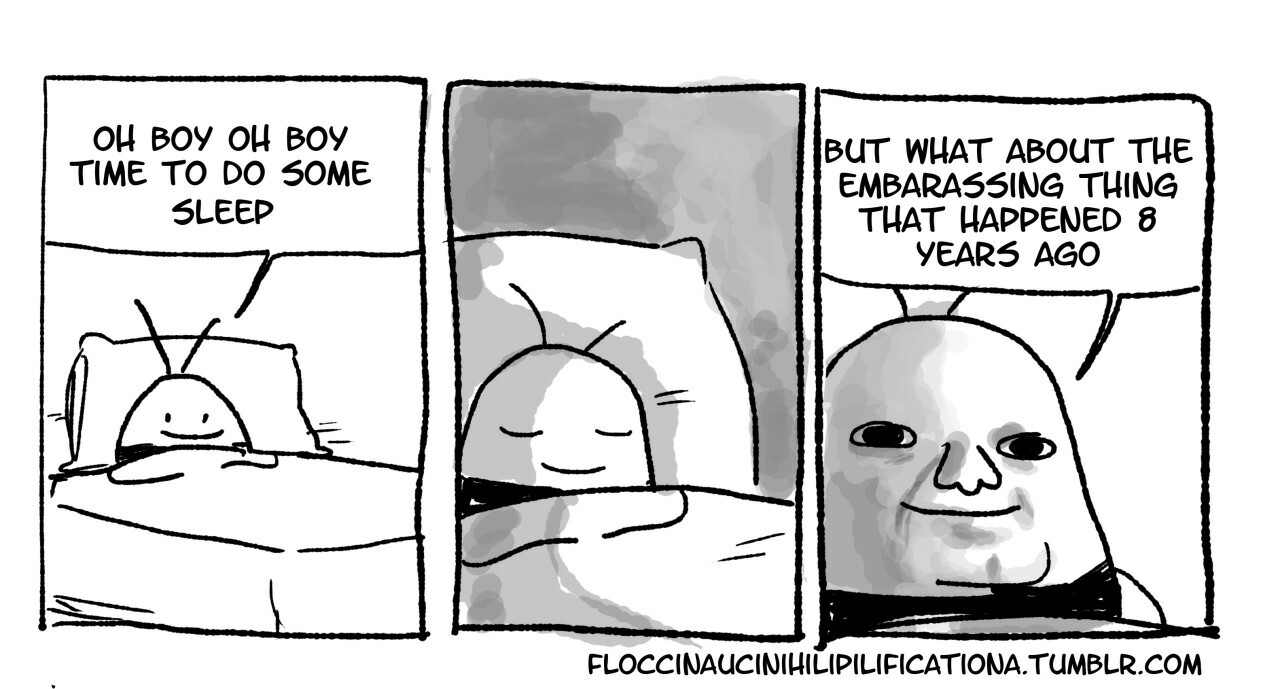 I find it so funny that you said "stroke." When I saw this earlier today, the first joke I made to myself in my interior monologue was that he was having a stroke. Something was WAY off..... Until I remembered that he is just terrible when he speaks on the fly (sans the teleprompter). How many states did he visit on the campaign? Was it something like 57 with 2 more to go?

In any event... thanks to the interwebz Obama's studdering Porky Pig impersonation will live on forever (like George Bush Sr's puking moment will).

Those days are gone. Now we're stuck with the real possibility that a Reality TV Star can be the leader of the free world.

posted on Jun, 1 2016 @ 09:22 PM
link
That is hilarious, Obama should come out and blame the mandela effect for that little gem

posted on Jun, 1 2016 @ 09:22 PM
link
Well, I hope he honors and respects the services provided by the Press Corpse-men and women.

posted on Jun, 1 2016 @ 09:29 PM
link
Maybe he thought that if he just kept saying "if" over and over long enough that something would eventually pop up on the screen. A delay tactic.

Until he realized that nothing was coming. "Okey doke" may have been his version of "all righty then".

Then he just kept stuttering nonsense until he came to a cliche he recognized. Oh yeah! Progress!