posted on Jun, 1 2016 @ 08:32 PM
link
No surprise here....he is SO dumfounded that trump is being run as a presidential candidate that he lost it...soon we may all lose it if we don't come to our senses.
cheeers

LOL
He must have been eating the same Beef as Bush C'mon, that wasn't a brain fart, that was a full blown evacuate-your-cerebral-bowels moment ROFL. I guess the WiFi implant between obama's ears, where his brain may or may not have been, failed as well. Hard to control a puppet without a feedback loop ;-)

Laughed my ass off!

Gothmog
+11 more
posted on Jun, 1 2016 @ 08:38 PM
link
a reply to: onequestion
An actor usually plays a part convincingly . Obama's ability as an actor playing a President is an EPIC FAIL


I was wondering about that one.

Did his staff actually think that was an attempt to ape the local lingo? I haven't ever heard that expression and I've grown up around rural folk most of my life.

Naww, it's just more proof that idiots can be put into positions of power. And like cream, excrement sometimes floats to the top as well.


I knew I had the original of that pic! 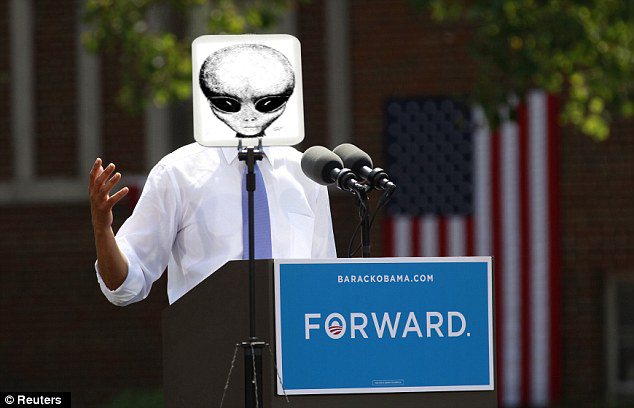 He is going for third term...with MSM help...is the current thinking.

Did Bush trash Obama to try a third term?
Unprecedented...

There is a viral internet meme here somewhere:


"I don't always stammer and stutter, but when I do, I throw okey-doke into the ramble somewhere"


You can't make up stuff this good.