The mythology of the Constellation Guide / Andromeda

The origin for this constellation is ancient, Ptolemy named her for our western hemisphere over 2000 years ago.

Let me tell you the story about Andromeda. 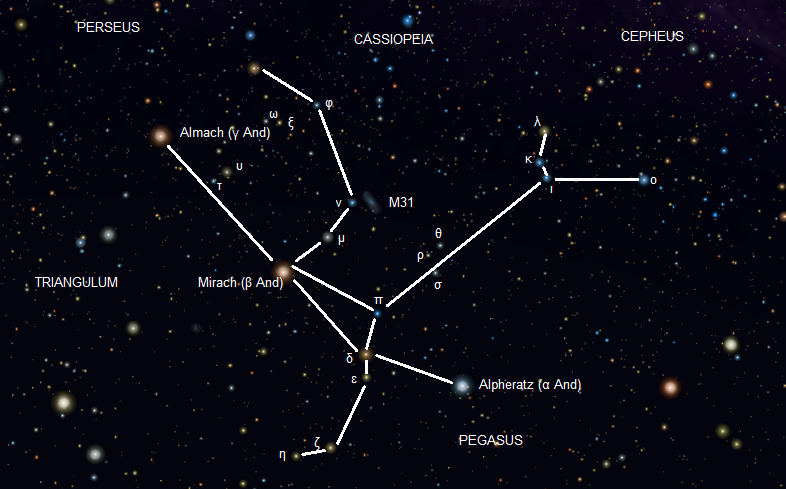 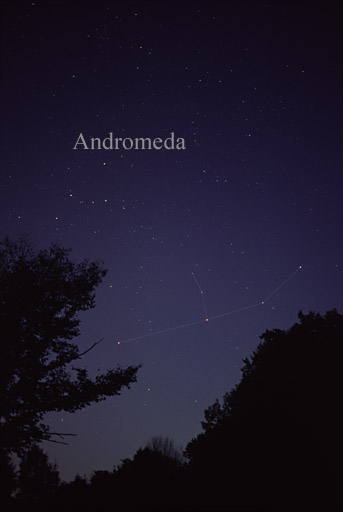 Andromeda was a princess in Greek mythology. She was the daughter of King Cepheus and Queen Cassiopeia, who ruled in the region of Aethiopia, which consisted of the Upper Nile region, along with areas south of the Sahara desert. Her mother boasted that Andromeda was more beautiful than the Nereids, daughters of Nereus and Doris, and companions of Poseidon; thus, she committed hubris and Poseidon decided to send a sea monster, Cetus, to ravage the lands of Aethiopia. After consulting an oracle, the king and queen chained Andromeda to a rock, in order to be sacrificed to the monster. However, the hero Perseus was nearby and heard of the imminent death of Andromeda; when the monster emerged from the sea, he managed to kill it, either by slaying it with a knife, or by exposing it to Medusa’s head and turning it into stone. Thus, Andromeda was saved. Perseus married her and she followed him on his journey back to Greece. They had nine children together. After her death, the goddess Athena placed her on the sky as a constellation, nearby her beloved husband Perseus and her mother Cassiopeia.

There is also a fantastic page about Andromeda and mythology;

Andromeda, the original "maiden in distress" is daughter of Cepheus, king of Ethiopeia, and his wife Cassiopeia. Cassiopeia was proud of her daughter's beauty and boasted that Andromeda was more beautiful than the Sea Nymphs, the Nereids, who were daughters of Poseidon (Neptune). The Nereids complained to Poseidon who sent a sea monster (Cetus) to ravage the coast. With his kingdom in grave danger Cepheus consulted the oracle of Ammon in Libya for advice. He learned the only way to save his kingdom was to sacrifice his daughter, Andromeda, to the sea monster. Andromeda is chained to a rock and left to the mercy of the monster. The hero, Perseus, riding through the air on winged sandals, arrives at the scene and they fall in love. Perseus has a consultation with Cepheus and Cassiopeia, it is agreed that if he rescues their daughter he could marry her. The sea monster (Cetus) arrives and Perseus kills it by turning it to stone with the Medusa's Head (Algol). Perseus breaks the chains that bound Andromeda to the rock and frees her. The wedding follows.........
.....
...
. 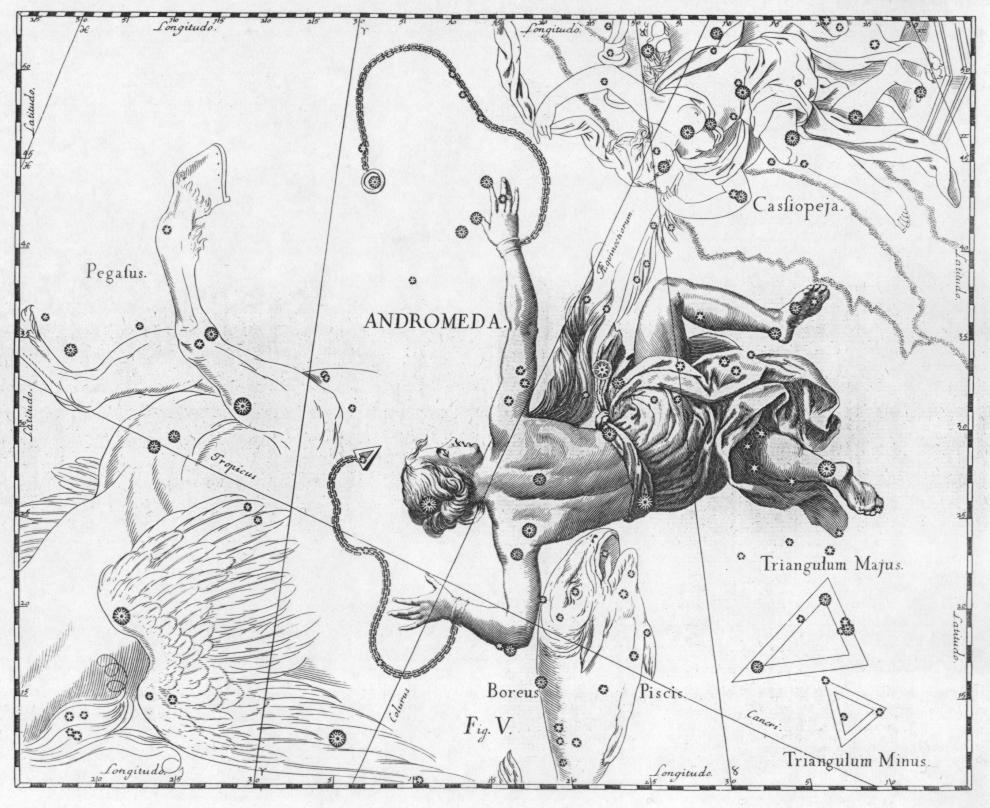 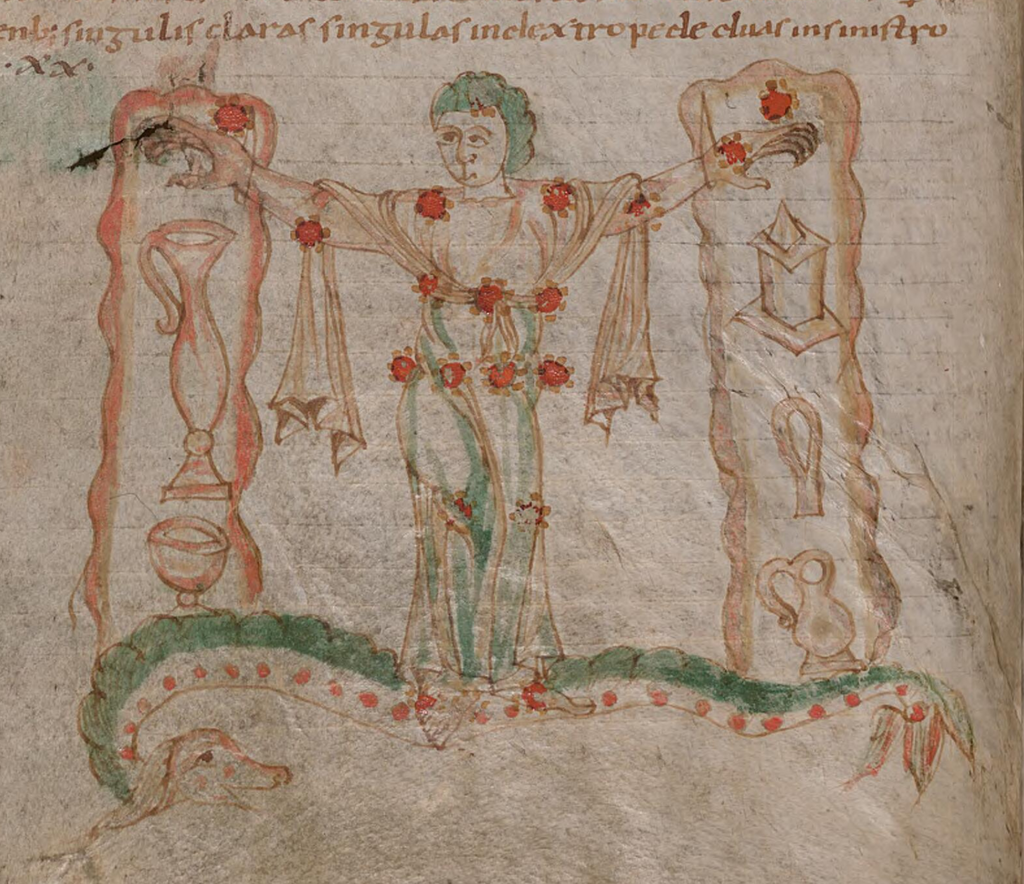