What I was told of Disclosure by Russian mobster!

originally posted by: Misterlondon
BTW just wanted to add.. The story you have retold told has nothing to do with disclosure..
Disclosure is the act of making secret information known, in this case by the governments or official agencies..

Also.. Out of interest.. Why we're you in jail?


The concept of "Disclosure," pushed if not created by Greer didn't come along until much later did it?

While an interested story, as a simple story, there are no real facts to support that the criminal's uncle really knew anything. Russians are known to be great story tellers.

just because your a criminal doesnt automatically make you a liar,

the whole alien thing i think is a farce, if msm is pushing an alien agenda then it has to be questioned and scrutinized closley
edit on 1-6-2016 by DOCHOLIDAZE1 because: (no reason given)

posted on Jun, 1 2016 @ 11:54 AM
link
Taking you seriously ended when you said..."I was in prison". I'm sorry but that's the way 99% of folks look at it. Canadian or American or what the hell ever. Being in prison means you broke the law and was tried, and convicted. Saying we should take your word as face value fact as being the truth is about the same as saying ever cop is a good cop. a reply to: tayton

Didn't ask anyone to r my word for anything, just wished to hear what anyone thought of the theory his uncle put forth

originally posted by: onequestion
I highly doubt you should believe anything your cellmate told you.

Just as a general rule

I was living in Hawaii in the late 70s on the island of Maui. I got arrested for sleeping on a beach in Hana. They cuffed me and threw me in a paddy wagon and drove me to a jail on the other side of the Island. I think it was Wailuku. I spent only one night in jail, and while in there my cellmate told me that he had just got arrested for burning down St. Anthonys catholic church. It was the first Catholic church in Hawaii, and was over 150 years old. He described how he broke in, found and stold money from a box behind the podium, then set the curtains on fire. He said he didnt mean for the fire to get out of control. What really took the cake, is, He said before setting fire to the curtains, that he masterbated and ejaculated on the virgin mary statue. At that point in the story, i told him " Dude, you are absolutely crazy, and you belong in here. Come to find out, the whole story was true 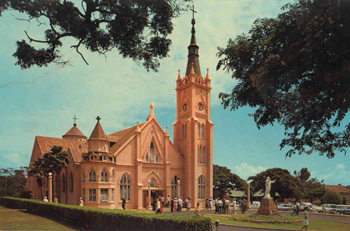 posted on Jun, 1 2016 @ 01:02 PM
link
Like the way how people assume as they dont know what prisoners talk about in prison, or the reliability of other prisoners and what they say as truth.

From personal experience and having spent 4 years in prison, and after having being celled up with 7 different prisoners i can assure you that people in prison have no reason to lie, we had nothing to lose and wasn't going anywhere so why would we spend a significant amount of time together bull #ting each other? I met some genuine people in prison that wasn't any different to me or you.

Anyway to the OP thanks for sharing but should of just kept it to yourself, people on here love taking the piss or assuming everything you have said is pure bull#. I love how people envision what jail is like and "think" they know it all without having been their.

Ive noticed a lot of people on here dont acknowledge, consider or even comprehend anything beyond their own belief system on here, unless you can provide it in a video, with audio and many scientists can study and confirm it then im afraid its pure bull #!! Anyway rant over lol

based on your OP description of mr yaari as :

Which brings us to Alexander Yari. Imagine Vin Diesel but a foot or more taller and a hell of a lot meaner looking.

compared to the reality : 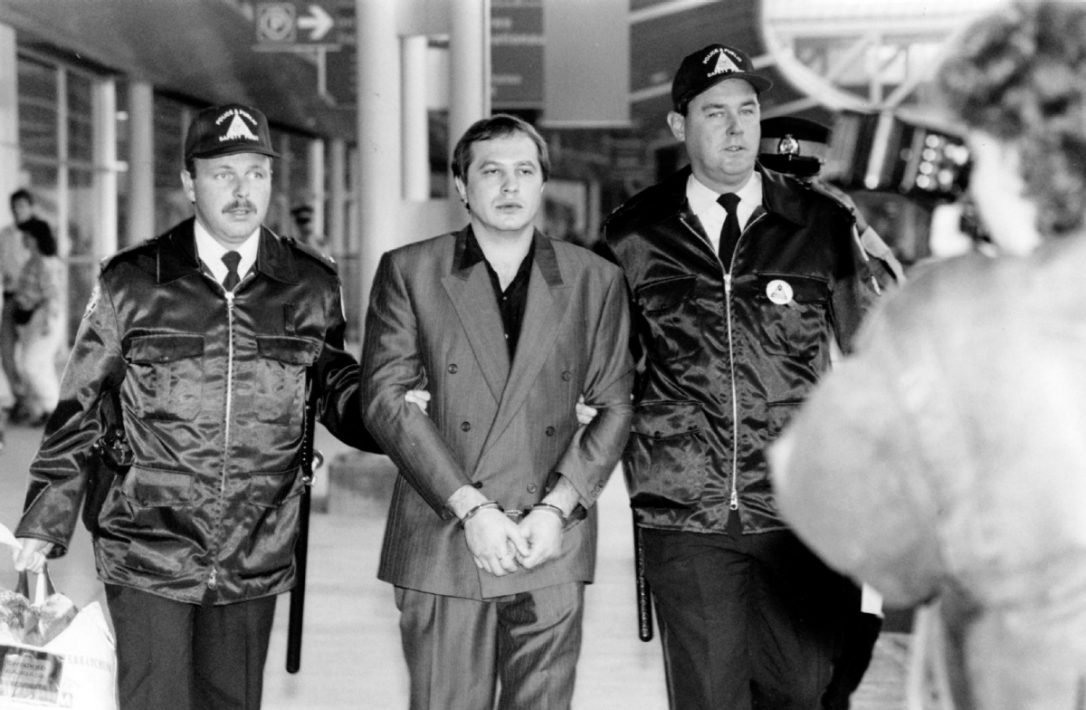 i cannot take any more of your annecdotes seriously

20 odd years ago, and he was bald then plus taller than me. Well I guess in a tiny jail cell objects look bigger than they appear. My mistake. Lol. Who cares anyway, nothing to do with My question of thoughts on his story, boy people on this site. Lol

posted on Jun, 2 2016 @ 01:01 AM
link
I would not believe a sociopath/psychopath on such topics but who knows. My take on it is if the Russians had figured out how to replicate a downed craft we would not be here today we would be dead meat.

As far as my thoughts on animals. Today I rescued a Starling bird baby out of a drain pipe after hearing scratching sounds coming out and did not hear or see a mother after waiting awhile so I took him home to let it rest with some food and water in it's belly.

Then I started reading something about it being illegal to rehab these birds without a license and that starlings are invasive species.

So I decided to let nature take its course and I took it outside and let it get into some bushes since he has feathers but is a week or so away from flying.

Well I watched out my window for awhile to see if he was moving around and as some smokers sat down to smoke on the bench nearby this baby bird comes walking out with a broken rear toe and was essentially asking these people for help.

He stood there for a good 5 minutes and of course the people simply took pictures with their phones, looked about for a mama bird and upon seeing no mama bird just ignored the little guy standing there on the sidewalk no doubt hungry, thirsty and clearly expecting help.

They continued to ignore him and I watched him give up and walk back into the bushes. A good hour later I said falk it and went and got the poor guy and brought him back up for a bath, food, and water.

When I found him he climbed right onto my shoulder and rode me right back to my place knowing I would help him again.

He might be just some stupid little animal, nothing special, but he stole my heart when I watched him begging 3 smokers for help and not getting it.

I'm taking him back to see if his mama is there waiting for him tomorrow. I was not gonna interfere with his fate until I saw that he was more than just a pest species of bird.

So unless some aliens are what we would consider psychopaths I can't buy that they would just treat us as lab rats to be used and discarded at will.

Man I love most animals but I HATE starlings. Absolute trash birds. I am also a candyass and would have tried to save it. I would have no problem shooting a starling in the face full grown. Awful trash birds.

I don't remember if this is true or not, but I remember something about disturbing the nest area and it spooking the momma bird/animal if they catch a human scent (and they will). I don't think you're supposed to handle most wild babies because of this, but it may be an urban legend or specific to certain types.

Depending on where you're located you should be able to find a place to call about wild animals and they can give you the best directions. I don't want to share the story about me saving baby bunnies only to realize I did the wrong thing and I'm pretty sure they got eaten.

I see your point with the bird but as I described in my post don't some of us treat animals the same way? Are aliens gods, super intelligent? Why would they necessarily be different than most of us? Are we gods to rabbits? They might think we are but we keep them as pets, skin or eat them. We've gone from the cave to the moon but haven't really changed much. Doubt they have either