If Britain leaves the EU, an asteroid will strike London and their toilets will be confiscated. 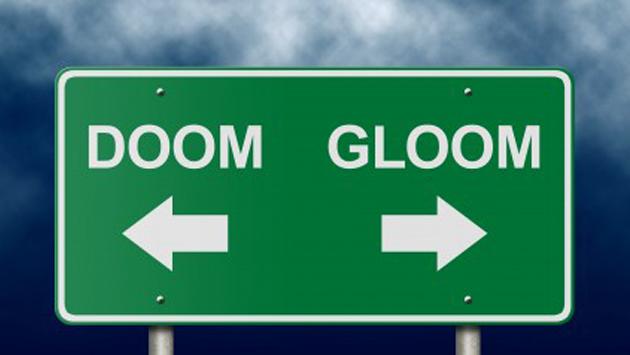 British men would no longer be able to go to the toilet in British pubs in the event of Brexit, David Cameron has said.

Most urinals are subject to an EU patent. After Brexit, Brits would have to urinate on the street.

"With Britain as a member of the EU, the ESA, in conjunction with European Asteroid Command, would be able to stop the catastrophic collision. Should Britain vote to leave the EU, preventative measures would no longer be possible."

BREAKING: Vikings will re-invade Britain in event of Brexit.

The European Commission and British Prime MInister David Cameron are now warning that the Vikings will re-invade Britain in the event of a vote to leave the European Union in the June 23 referendum.

Obviously, these are exaggerated claims but the "Remain" group (as opposed to BREXIT) has been using scare tactics to try and convince people that its in their best interest to stay in the globalist one world model known as the EU.

The most common scare tactics revolve around terrorism, loss of jobs and less access to medicine.

Make no mistake about it, the globalists will try to make life difficult for the UK if they do vote to leave but its only a matter of time until the entire EU falls to pieces. 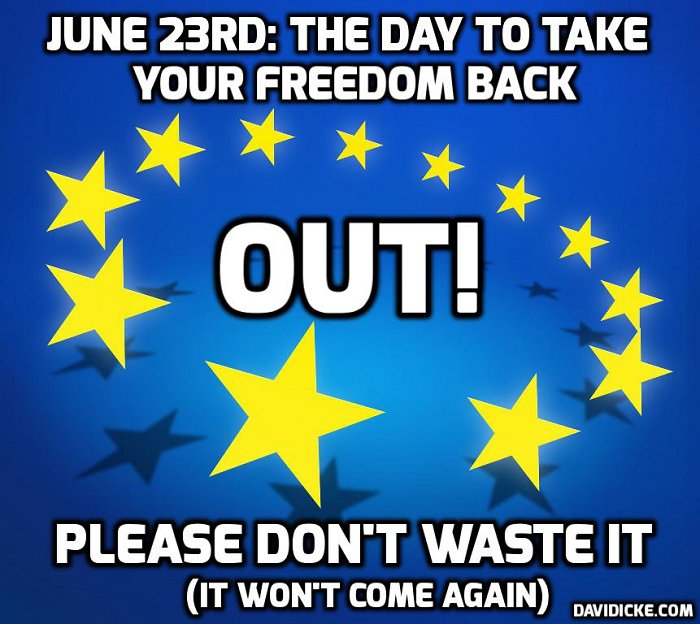 How on earth would they even be able to try to stop Britain from using their potties?

I can see it now ... on Earth in the early 21st Century, WWIII was triggered because the European nations got angry because the United Kingdom no longer wanted be part of their economic union, so they demanded that the UK hand over all the public urinals. The UK told them to piss off. Enraged, the EU sent "potty confiscation officials" to remove the urinals which led to the Great Yarmouth Pee Party, an act of defiance in which certain anonymous drunken pub goers broke onto the ship carrying the confiscated urinals and peed on it.

This escalated the incident leading to France nuking England triggering all kinds of international defense agreements and rapid escalation leading to global thermonuclear war and WWIII.

I heard Christmas would have to be canceled in the UK because Santa wouldn't be able to get his passport approved in time.

This must be satire lol. A 10km asteroid would produce an ELE.

Well I suppose it's easier for the globalist establishment to vent their frustration through sarcasm than to expose their true modus operandi of deconstructing nationalism and replacing it with a collective reliance on a mega-statehood run by untouchables (aka Fascism on steroids).

I liked the bit about the Vikings invading. "Lock up your daughters". 😂 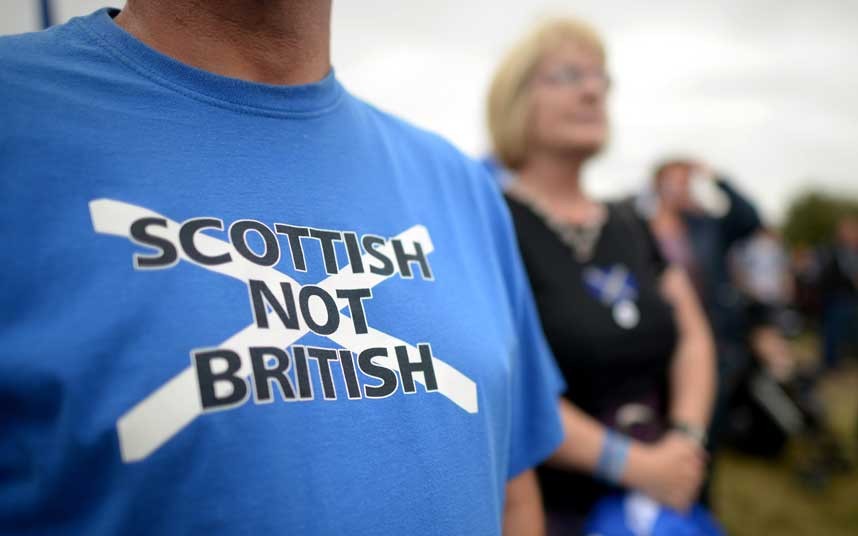 Don't waffle about it, state it straight out, "British, not European".

posted on May, 31 2016 @ 12:18 AM
link
Europeans see the whole of Britain as a toilet, guess thats why they dont want to lose the Islands

Good thread and just when I need a good laugh.

I quite fancy seeing some poncy European government official trying to remove his EU bogs - I suspect some infuriated Englishman will leave said gent face down in said RU bog where the rest of the EU will end up without our money propping them up.

I know the Europeans are reputed to regard us as the toilet of Europe. I had it said to me a good few years ago now and settled the matter with a straight right to the nose of the offending prat.

This is tragic really because I suspect things will return to when we simply took our passports to all parts past the Channel. We managed it then perfectly happily and will do so again - especially when people with only bogus claims to come to this country and sponge, will face decent borders to keep their numbers down and sift out the genuine ones in real need of our help.

You are quite right in your worries about the Brits loosing their potties.

However it is a chance to start manufacturing British ones and in fact coloured ones instead of the bland white ones only available today - perhaps its due to some EU stupid idea.

We had a wonderful old comedy film about a firm who manufactured 'bathroom appliances' and in truth we need this type of employment back in this country fast.

posted on May, 31 2016 @ 03:44 AM
link
Well according to Stephen Hawking it will be a disaster - see post and source link in BREXIT thread


It could be worse than that is the establishment academics over theorise as they do. It will probably cause a poll shift and ice age. BS

Bring it on I say.

Oh "England", nuff said, I'm from Yorkshire and my kids are Scottish so what happens there....

You can only re-join if the other member states allow it and it only takes one country to veto it. Now if you truly believe that with us leaving everyone in Europe will be in tears wishing we would re-join and that there will be absolutely no detrimental affect of these still in the EU then fine, can't argue with that kind of delusion.

One thing is for certain a referendum is 100% in our hands which means we are absolutely 100% certain we can have another vote if we wish.

Your assertion is completely wrong.

Now I don't care whether anyone is for or against the EU but to make a decision now based on the BS that is flowing freely from both sides of the Tory party is just plain dumb. This is not about the EU this is all about a shift in power within the Tory party. To put at risk our country for a Tory party power play is stupid. Wait until the brown stuff has stopped flying around, wait until the Tories have split, wait until we have reasonable assessments of in-out and then have a referendum.


Boris Johnson of course wouldn't resort to scare tactics - of course due to EU regulations we can only buy bananas in bunches limited to a maximum of three per bunch. Of course any # idiot could check they were talking sense by actually looking, but no, not Boris.

I love balanced threads on ATS - shame they are as rare as rocking horse sh!t