Australian Defence Force (ADF) personnel are conducting simulated Counter Terrorism training in Melbourne and surrounds at this time and over the coming week. This is regular annual training.
The training involves ADF personnel conducting responses to potential terrorist scenarios around critical infrastructure. The training will involve the use of military helicopters, specialist vehicles and personnel.
The training activity is designed to provide a realistic test of ADF skills and to ensure the ADF maintains the highest level of capability to respond, where required, to support Australia’s national interests.
Due to security considerations, Defence will not be releasing further details regarding the training.


For some reason the training meant they kept flying directly over my house. I've never seen a helicopter fly that low and fast before outside of an airshow, and certainly not directly above my house with no lights on! They were definitely Australian Army "Black"Hawks (which are painted camo - they aren't black). So since I live in an ideal location, I drove by the water (where I get a fantastic view of the city) and then several of them flew overhead, maybe 100 feet, with no lights on.

Oh yeah, and I filmed it. I may or may not post the video, depending on how hard it is to remove personally identifiable information (lots of crazies on the internet). It didn't come out amazing cause it was at night and it was only with my Smart Phone. 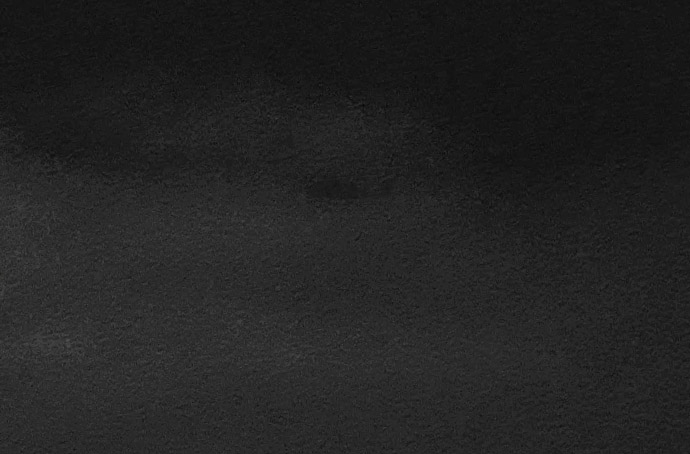 Are you sure its not a TR-3B Astra?

I know and it makes me laugh.