Russian Air Museum May Close, Best Exhibits to be Bagged by Patriotism 'Museum' 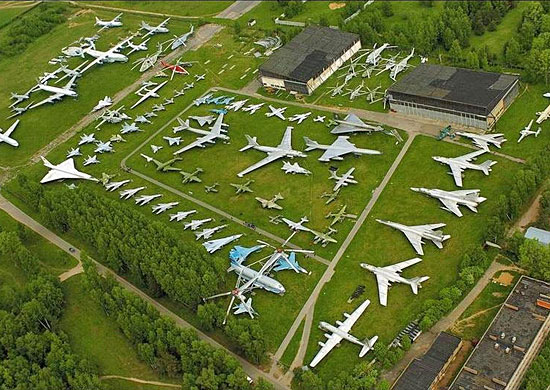 The primary air museum of Russia (The Central Air force Museum) at Monino is due to be severely diminished potentially to the point of closure. The Museum hosts several one of a kind aircraft.Unfortunately the location of the Museum works against its favour and although this is a huge museum of international importance until I didn't now of this until I found a petition to save in the comments of a YouTube video. I was shocked to say the least when I heard of this as I am usually up to date with aviation news. 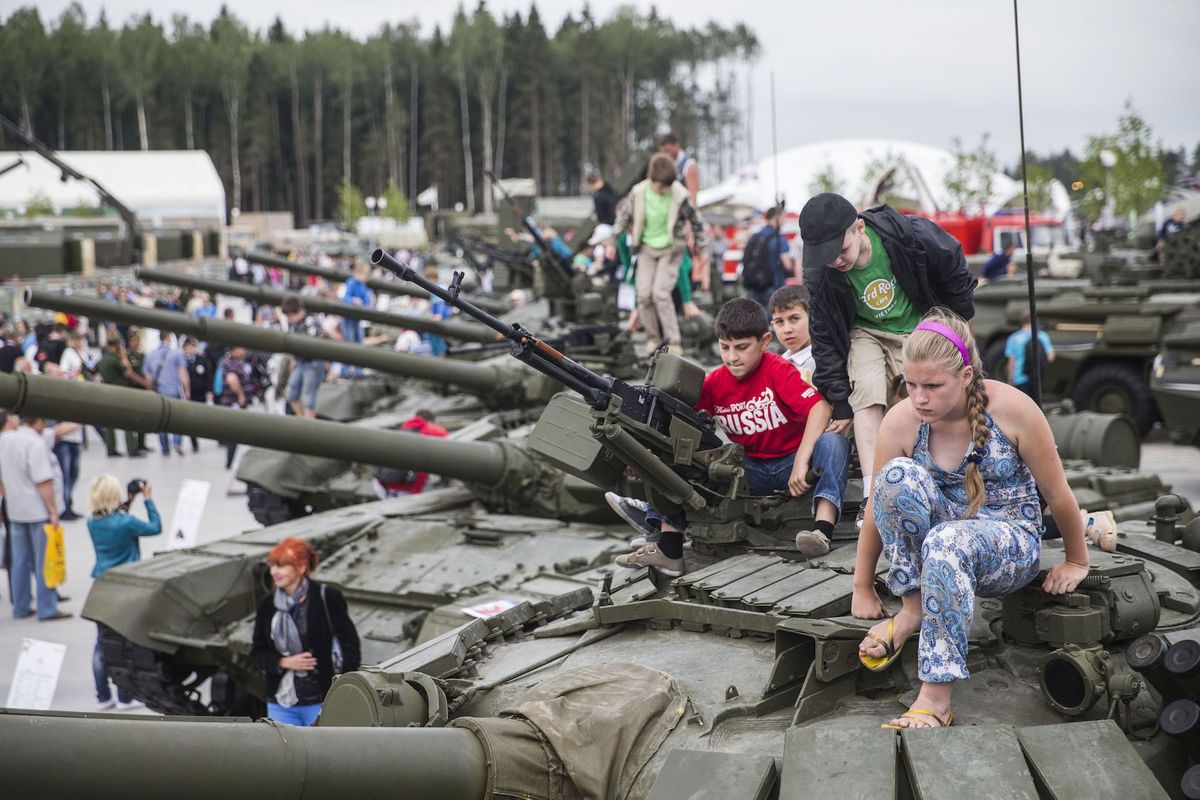 Searching around it seemed that the aircraft were to be moved to the "new" well funded Patriot Park. Patriot Park has been coined as a "Military Disneyland" and it will incorporate several museums. At first I wondered why this was bad - the very rare aircraft would finally be refurbished and restored and would hopefully be under cover, or at least would be looked after.

Unfortunately its not all roses, especially when the staff are told to not say anything about this move and not protest it. Looking harder I found that statements made clear that any large aircraft - anything B-29 size or up and anything too heavy to transport were to remain at Monino as was anything non road transportable likely being scrapped or abandoned. Although Monino isn't perfect, all of the fragile aircraft are under cover and the staff are dedicated (especially considering their apparently meagre wages) to preserving the aircraft until the future where they may be fully restored. The attraction of the aircraft collection right now appears to bring in enough cash to keep all of the aircraft for now and gradually make the museum a better place especially considering the main entrance building suffered a fire stalling aircraft work until a new one was built. 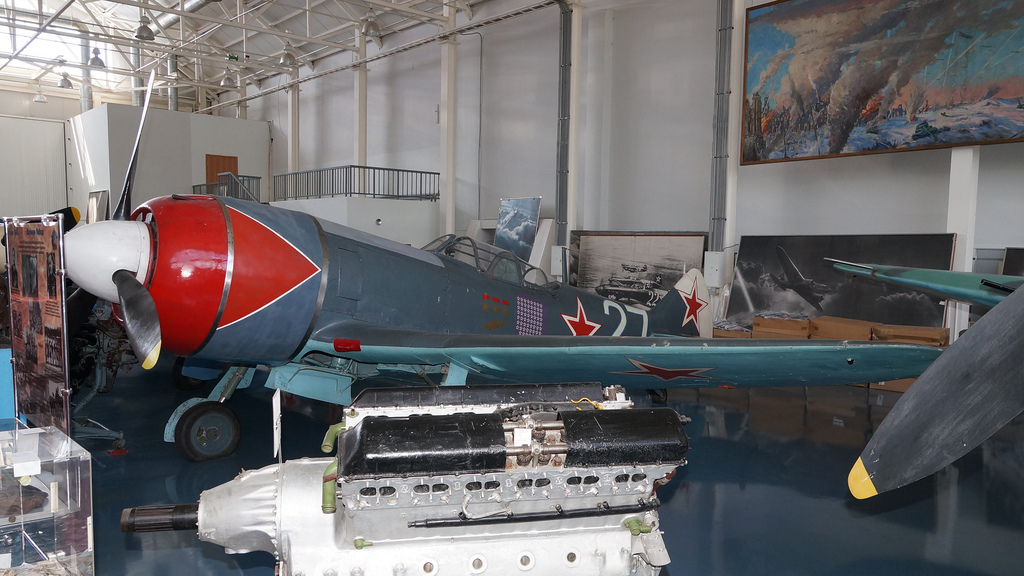 Although I wouldn't worry terribly over a collection breaking up like this in the west (as nearly all aircraft are sold or donated at least to be preserved and mostly restored) it's pretty certain that historic aircraft in Russia are having it rough. At Khodynka where the first flight in Russia took place a whole fleet of planes destined for a museum were left abandoned in central Moscow some being scrapped or burned as developers moved in to build on the historic airfield they once stood on. At Bykovo airfield an IL-14 was scraped and burned by the owners of the site while still on its commemorative pedestal. At Domodedovo Airport, one of the last of two Tu-114 was broken up as officials slanted the aircraft as unrestorable. In truth Domodedovo needed more parking space and so the Tupolev, the plane which still is the world's fastest propeller plane, which appeared in better than the other and which was a monument to soviet engineering, was carved up - a sorry sight for enthusiasts who had laid flowers for the plane the day before. Now Monino's Tu-114 awaits the same fate... People offered to save these planes but weren't listened to. 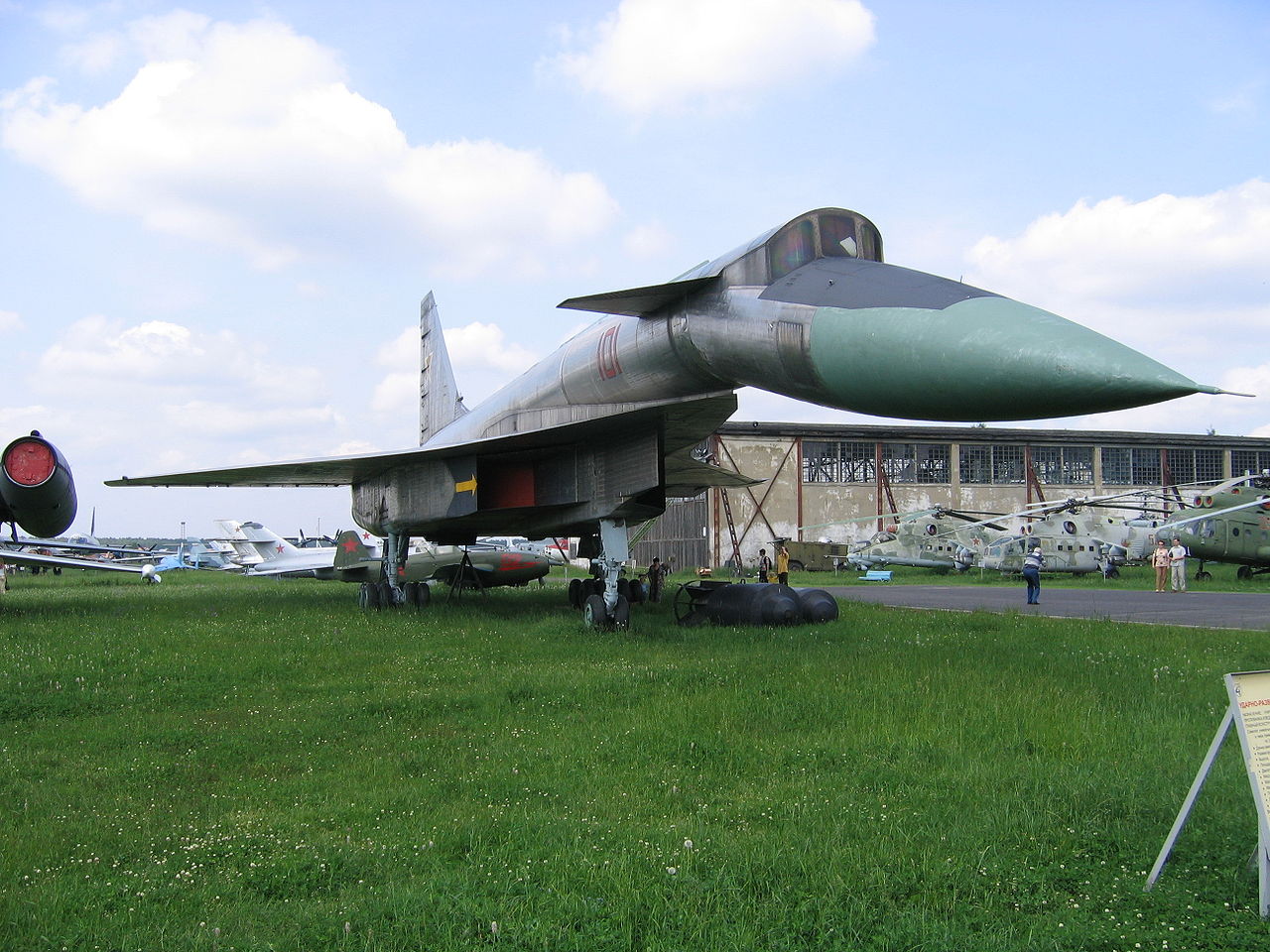 It is plausible these aircraft may meet the aforementioned fates: the Sukhoi T-4 the titanium built Russian answer to the Valkyrie seen above, the Beriev Bartini VVA 14 a plane that looks straight out of Thunderbirds and was to vertically take off and land though it’s the size of a house, the dual rotor Mil V-12 which is still the world's largest helicopter, the Tu 4, a copy of the already mentioned B-29, this is the most original of the final 3 in existance, the La-250 which was designed to fight nuclear bombers and the Myasishchev M-50 which appears to be a B-58 on steroids.
These are the larger of the unique aircraft which are probably the most valuable of those which could meet a bad end, though there are many other aircraft which are also unlikely to be transportable although their variants are replaceable. Even if transport were available some were not designed to be transported and others would not survive the 100km journey due to their current fragility. WWII planes could also be damaged due to their sheer fragility - one of them being the plane of the highest scoring allied pilot in WWII (as shown above) it appears that all aircraft will be stored outside at Patriot decreasing the 'living standard' of the WWII planes if they move. It is not just planes under risk as described Monino is special in displaying contemporary aircraft together and by manufacturer - showing development process between variants and through history which is rare in any aviation museum.

Officials who want the move to happen cite that Patriot is getting far more visitors and therefore the aircraft deserve to be theirs, they also say that Monino is not equipped to deal with high amounts of visitors and has no catering. The staff at Monino argue back that the cost of implementing these changes and putting open hangars over the majority of aircraft would be cheaper than moving all 170 aircraft to Patriot as some aircraft (the ones which are potentially being left behind) would need to be forcibly broken apart sky-rocketing their later restoration costs. Currently staff are petitioning to keep the collection at Monino at on the 'change' website. The petition is to be delivered to the Russian Defence minster and Russian Ministry of Defence. Whether the petition has effect or not, it will still be of importance as it will show the care people have for Russian aviation history. Though the petition does indeed have a chance - the defence committee appears to support Monino.

I agree with sentiments to keep the aircraft as they are what I feel to be international importance and therefore I feel that the international community should try to make sure these aircraft survive so that these aircraft will not be cast to Wikipedia or books or for that matter cast into anything after being scrapped but one day might stand proud in a revitalised Monino in the long term future.

Please don't let the weak museum get totally stomped on by the government that wants a military indoctrination theme park...
The move will begin before the 2nd of July, the petition is 1000 signatures away from completion...

You can find this petition here
Fb Page use Google translate!
edit on 2752016 by DodgyDawg because: Shortening + FB link

Currently heading the US s*** list, the gubment media has built the evil empire into huge proportions, militarily encroaching further into eastern Europe, building armies (for defense) along its borders rattling sabers of war the Bear hasn't heard since Nazi Germany. Something they haven't forgotten by the way, as denoted in that picture on the wall behind the airplane…