Caglio wizard kitty, I put all your booze at the bar. The line has already started. Martin and I are in the front.

I will be third in line for the booze, if that is ok!

THANKS! I plan on indulging in copious amounts of Makers Mark Whisky and finally seeing a UFO.

That said, one will have absolutely nothing to do with the other. That's my story and I'm sticking with it.

Seriously, thanks everyone, this thread made my day.

Be safe and send us a message! Beam him up. 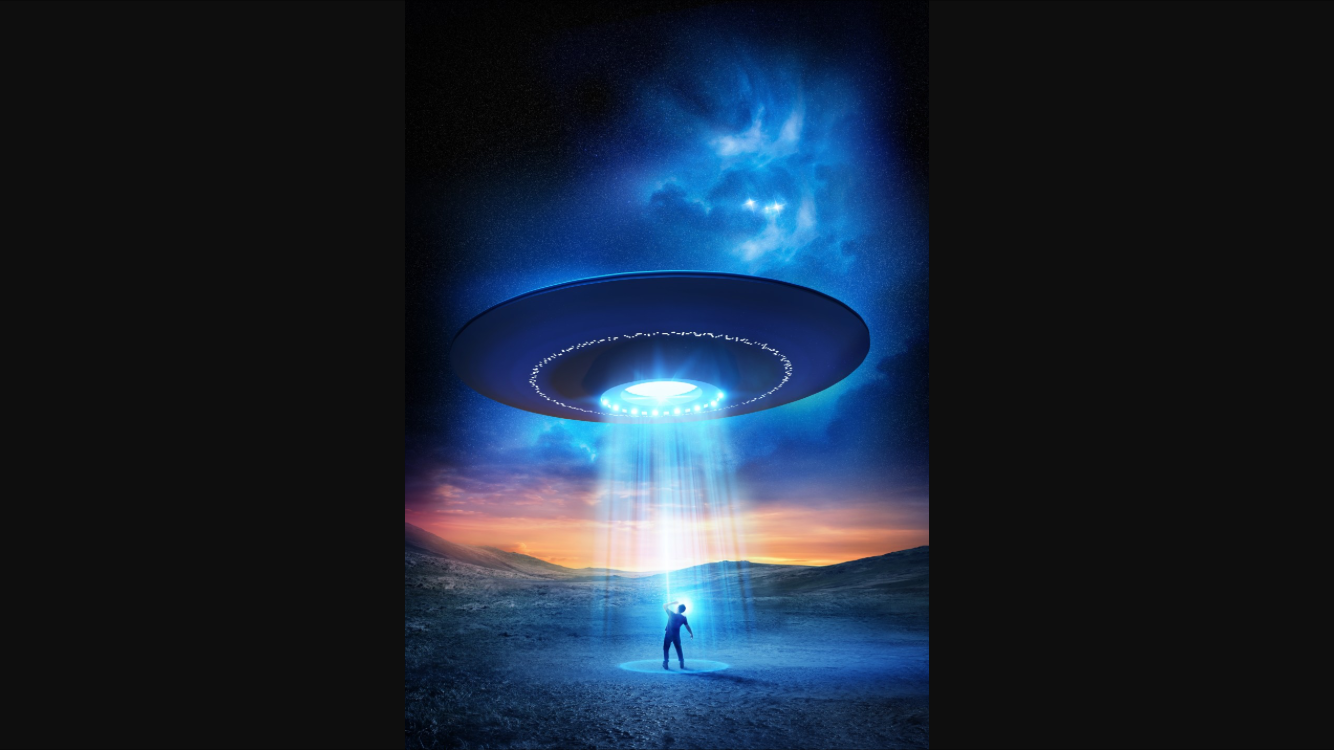 Wow, cool pic! I would love to see a UFO, but I wouldn't want them to beam me up unless I knew they were one of the good guys.

The one and only time I thought I saw a UFO was when we (Johnny Anonymous, Crakeur, and I) were up at the Gilliland Ranch in Oregon with Robbie Williams back in 2007 or 2008, I really thought I'd finally seen an example of that which I had spent decades researching and looking for.

Johnny Anonymous had the satellite and flight tracking software running and it showed nothing "known" should have been in the coordinates of the sky I was standing under. The thing was obviously not a satellite as it was maneuvering (turned 90 degrees + or - and hauled ass) and we all agreed it was way too high up for an aircraft. It appeared to be at the same altitude (or higher) the satellites were lazily sliding by. We could see the multitude of airliners and military aircraft that were flying by and this thing was significantly higher than those. LOTS higher.

I was looking through military grade night vision binoculars that we amazing and very clear. I really got excited (I think Johnny might have an audio recording of the experience since he was taping just about everything that week) and truly thought I'd finally seen one...

Alas, about a month later the U.S.A.F. revealed they had been test flying their "classified" space drone, when we compared where and when they said it was "flying" it was obvious that's what I saw.

Still a pretty cool thing to spot but nowhere near as cool as Qweedock from Sunev out cruising the solar system in his sport model.


Oh man, well, you almost saw a UFO. Keep your eyes to the sky. They're out there!

Happy BD! May you get your sighting!

Hey Quantum12, I will be behind talking tales of black sand, twisty tales, probably around a campfire, full of synchronicity while Audioslave is playing in the background (or what ever Springer wants to hear)!

--From a long time lurker that lurketh no more, TEOT!

originally posted by: Springer
I plan on indulging in copious amounts of Makers Mark Whisky and finally seeing a UFO.

You will see something with this version: 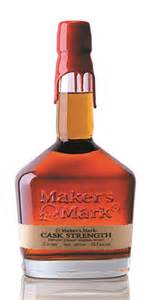 Looks like your ready for the party with that fancy new look!
edit on 5 25 2016 by Quantum12 because: (no reason given)

Hope your day has been filled with fun and love.

I also hope you see your UFO some day.

Hope it is a great one for you.

posted on May, 25 2016 @ 05:48 PM
link
i'm starting to wonder if nightstar is a rogue NSA agent.
i forgot my own birthday last year, how do you know so many peoples birthdays on this site?

originally posted by: Rikku
i'm starting to wonder if nightstar is a rogue NSA agent.
i forgot my own birthday last year, how do you know so many peoples birthdays on this site?

Ahahaha! I'm an elf. We have magic. Seriously though, usually people mention their birthday in a thread before their actual birthday so I write it down, or someone brings a Birthday to my attention so I make a thread. I just love making threads for people on their special day. So, there ya go, secret is out.

If anyone has a Birthday coming up or know of someone who has one coming up, just send me a PM and hope I get it. LOL