a really hot woman who works in a small town diner


Actually I am a 56 year old man who was exposed to that "saying" when I was a teenager.

Yeah it's a big joke. Call me Joker.. seriously, grow up.

@gortex
Change the cosmological constant (C) to zero point. Time stops. 186000 m/s. That's fast, but at the threshold everything stops. A photon is eternal. Traveling from the beginning untill the end collapsing into a final singularity and after folding over on itself as there is no other source of energy and leading to the big bang all over again. The question is what came first, the bang or the whimper.

posted on Dec, 25 2019 @ 07:35 AM
link
C only seems fast relative to us. Even at this very moment we are traveling at such a high velocity. You think your not moving? The Earth's rotation, it's orbit, the sun's motion through the Milky way, moving towards Andromeda galaxy and expansion. Did I leave any data points out? So then we are actually moving at an approximate of 12 million km/h. Not to slow after all.

posted on Dec, 25 2019 @ 07:38 AM
link
Or we could be inside a black hole looking out.. stuck as observers when it comes to the universe at large. My theory, the universe for lack of a better name is an information system. Think about how a quantum computer works. At large scale, the distance between points of energy/information isn't that grand. The filaments of the universe show a connection. 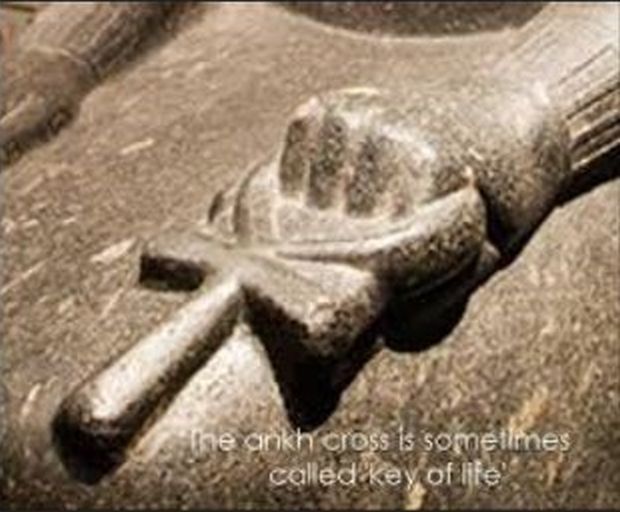 Are you describing the fingers above the ankh? The IIII right? They're fingers.


If your referring to the Ankh itself, its etymology can be traced back to Sandle straps. The soul/sole. The shoemaker where's no shoes but has sole. Footprints in Christianity, walking on water/sand (glass and concrete).

The soul apart of the light connected to eternity at the zero point constant. Reincarnation etc etc.. 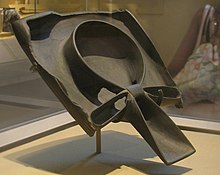 Perhaps your confused with the Djed pillar - 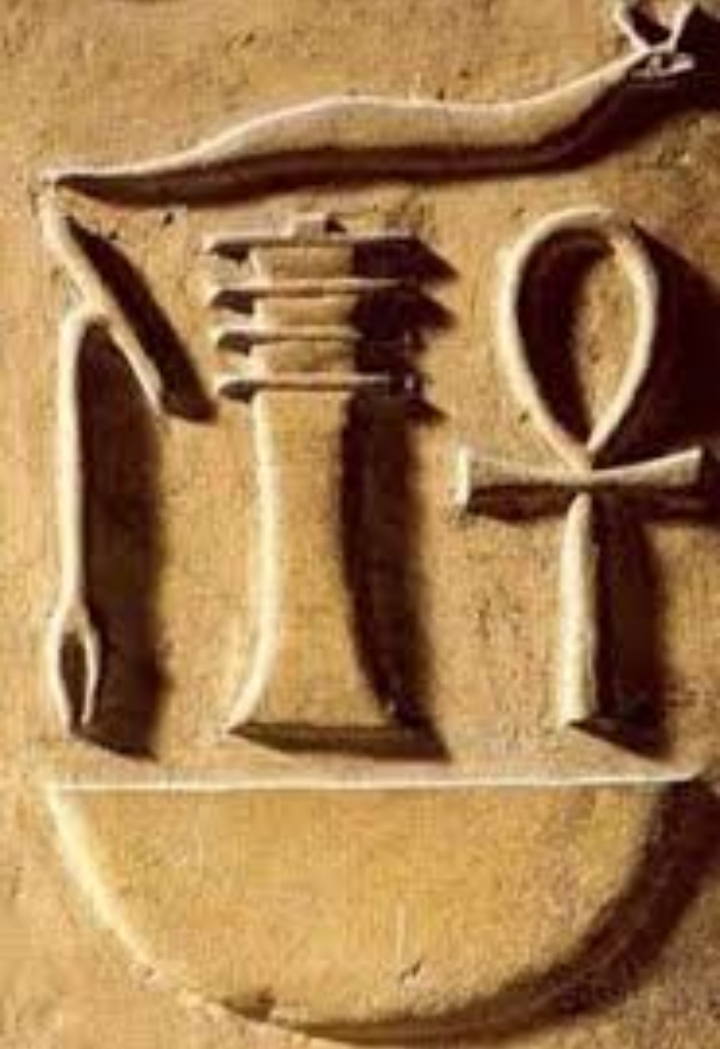 
Are you serious? Kind of off topic don't you think?


when he thought he was talking to himself.


You mean he wasn't sure if he was talking to him self at the time, he only thought he was... Lol

Could be spring, could be fall

It represents an Egyptian god. Aker. Although the spring fall part you got kinda right kinda.. except the meaning in Egyptian was more to do with yesterday and today.
edit on 4/1/20 by Havick007 because: (no reason given)

Hi Havick, if I am reading the diagram correctly, your saying that if the craft was made of a meta material that slowed the speed of light within it's own matrix that it could operate within the laws of physics at a lower energy consumption?

That is interesting but it's not what I was saying. I was theorising that if something, say a craft, could reach that velocity or even exceed c. That it's relative time perspective compared to us for example, would reverse in negative time. They crew would experience time and reality as normal but if comparing to our local time, it would reverse (time). Negative time dilation after the threshold of C. At C all one would see and experience is light and even convert to energy or a wave. My theory is that time can be viewed as a wave function. We only see half way along the wave, to C. We can't view time in reverse. All we would see is matter seemingly disappear from this dimension.

I have recently posted a new thread with much more content. This thread was rushed and clumsy. Check it out if your interested and have something to add beit positive or negative feedback or opinion on the theory.

What you explained in your reply is interesting. By matrix did you mean slowing light via the medium it travels through. In this case the metamaterial of the craft.

I'm not sure how you got that from my limited OP. I don't understand how that would affect dilation or time. Light doesn't slow in that way. It only takes more time, to move through, bends or scatters depending on the medium it moves through. It's an optical illusion in some ways. If light were to slow it may gain positive mass and anything with mass moving at that velocity would be destructive upon collison with even a spec of dust. The resulting collision would be epic.

It's a good thing light has no mass or physical (matter) reality would be torn apart.

Exceeding C should result in negative mass or anti-matter, dimensionally. We are literally blinded by the light barrier.